Which class would you consider yourself a part of? Most people in America are in the middle class. Fewer people are poor, and an even smaller number are part of the elite rich class.

In some cities around the nation, however, credit score distribution is turned on its head: fewer people are in the middle credit class and have either worked their way up into the excellent credit class, or have been downgraded into the poor credit class.

We call these “credit gap” cities because there is a great divide between the credit-poor masses and the smaller population of credit-rich, with a smaller number of consumers in the middle.

What is a credit gap?

Small credit gaps – where more people are credit-rich or credit-poor – can be caused by many different factors, such as the presence of a high proportion of wealthy elites, loss of major employers (and hence a heavier reliance on credit), a heavy emphasis on community-wide financial literacy, and others.

We were curious: what causes credit gaps to form, and what do these cities look like? We dived into the top five cities with the smallest credit gaps in America to find out. 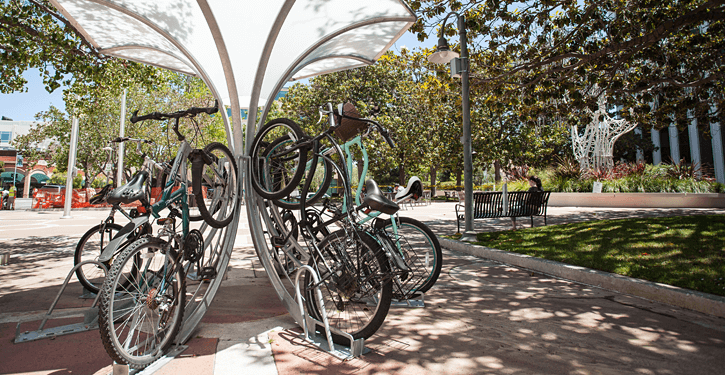 Gentrification affects many parts of America, notably including San Francisco. The current tech boom attracts legions of young, high-salary employees to the Bay area. On the surface that sounds great, but things don’t look so rosy when you consider some of the ramifications. Median housing values have skyrocketed to $1,132,300, forcing many average workers out of the area. 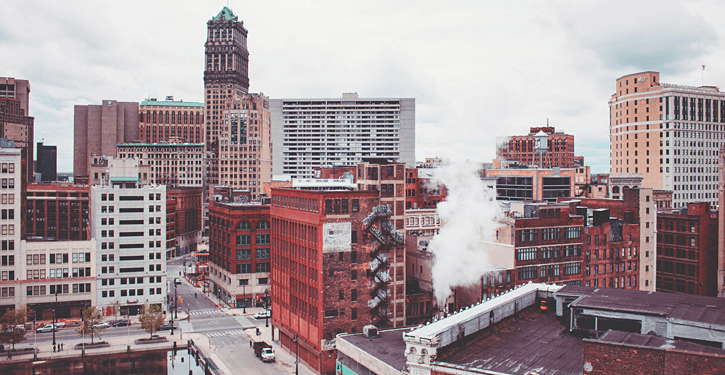 Detroit has seen better days, and the city is in the midst of a long-term revitalization with a diversified approach. Many residents remain from Detroit’s manufacturing glory days and continue to struggle economically. Economic struggles often translate to credit struggles.

Few financial literacy programs are available in Detroit, and when financial illiteracy is combined with low income, you’ve got a double whammy that results in a poor credit score for a whopping 42.8% of residents.

You might imagine senators, librarians and museum caretakers when you think of Washington D.C. but that picture represents only part of the truth. People in Washington D.C. are the most educated of all the city residents on our list—nearly twice as many people possess a bachelor’s degree or higher in Washington D.C. as the rest of the nation (54.6% vs. 29.8%).

Although smart people can still make dumb financial mistakes, it would stand to reason that higher education and higher incomes translate into higher credit scores here. Credit scores follow a similar pattern as education levels—nearly twice as many people have excellent credit in Washington D.C. when compared with the rest of the nation (17.0% vs. 9.9%). Now if only we could get all those government officials to put that brainpower towards working together! 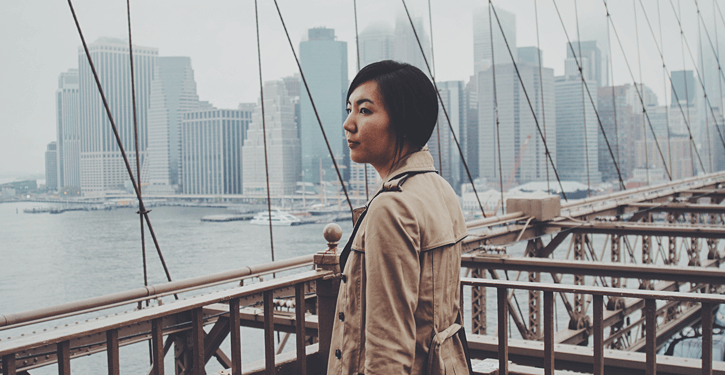 The Big Apple’s population is diverse in every way, including financial profiles. Although NYC is home to plenty of millionaires and billionaires, New York as a whole doesn’t look too different than the rest of the country when we look at income: the $53,373 median household income is right in line with the nation ($53,889).

Residents of New York do differ in their credit profiles, however—where only 9.9% of Credit Sesame members nationwide have excellent credit scores, 15.7% of New York residents are in this upper tier. 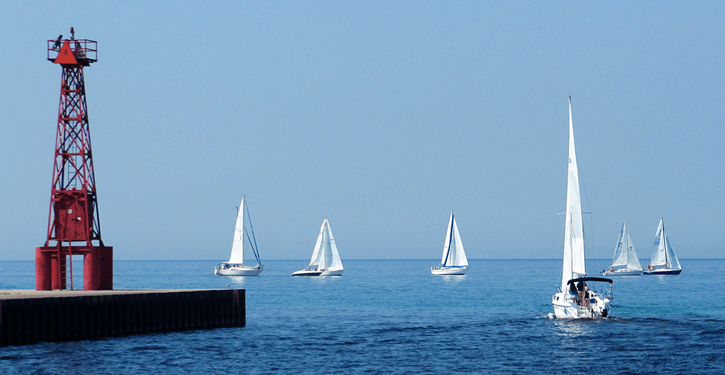 Milwaukee is perched on the picturesque shores of Lake Michigan, a location that served the city well when it exported manufactured goods back in its heyday. Nowadays Milwaukee is struggling to find its economic niche as it restructures and moves away from a heavy manufacturing base to a more diversified economy that will withstand the test of time.

Unfortunately, many of the residents of Milwaukee were hurt financially through the deindustrialization process. Less than a quarter of Milwaukee residents hold bachelor’s degrees or higher (23%). Lower education levels make it harder to land good non-manufacturing jobs.

The $35,958 median household income for the city is lower than the national average. That could lead to financial struggles and greater reliance on credit. Only 5.0% of Milwaukee residents manage their credit well enough to hold excellent credit scores.

We identified cities of at least 1,000 Credit Sesame members and ranked them by the smallest percentage of people with good (759 – 551) credit.

Median household income and percent of residents with bachelor’s level college degrees or higher was collected from the U.S. Census Bureau 2015 data.

Get Your Free Credit Score!
You can trust that we maintain strict editorial integrity in our writing and assessments; however, we receive compensation when you click on links to products from our partners and get approved.
Published January 5, 2017 • Updated: January 6, 2017

View Lindsay VanSomeren's posts and answers >
Related Links
Do you have enough credit cards? Here are 6 reasons to consider more
4 Credit and Finance Checks To Do Before Your State Reopens
Don’t Like Your Credit Score? Improve Your Score With These 4 Simple Tips