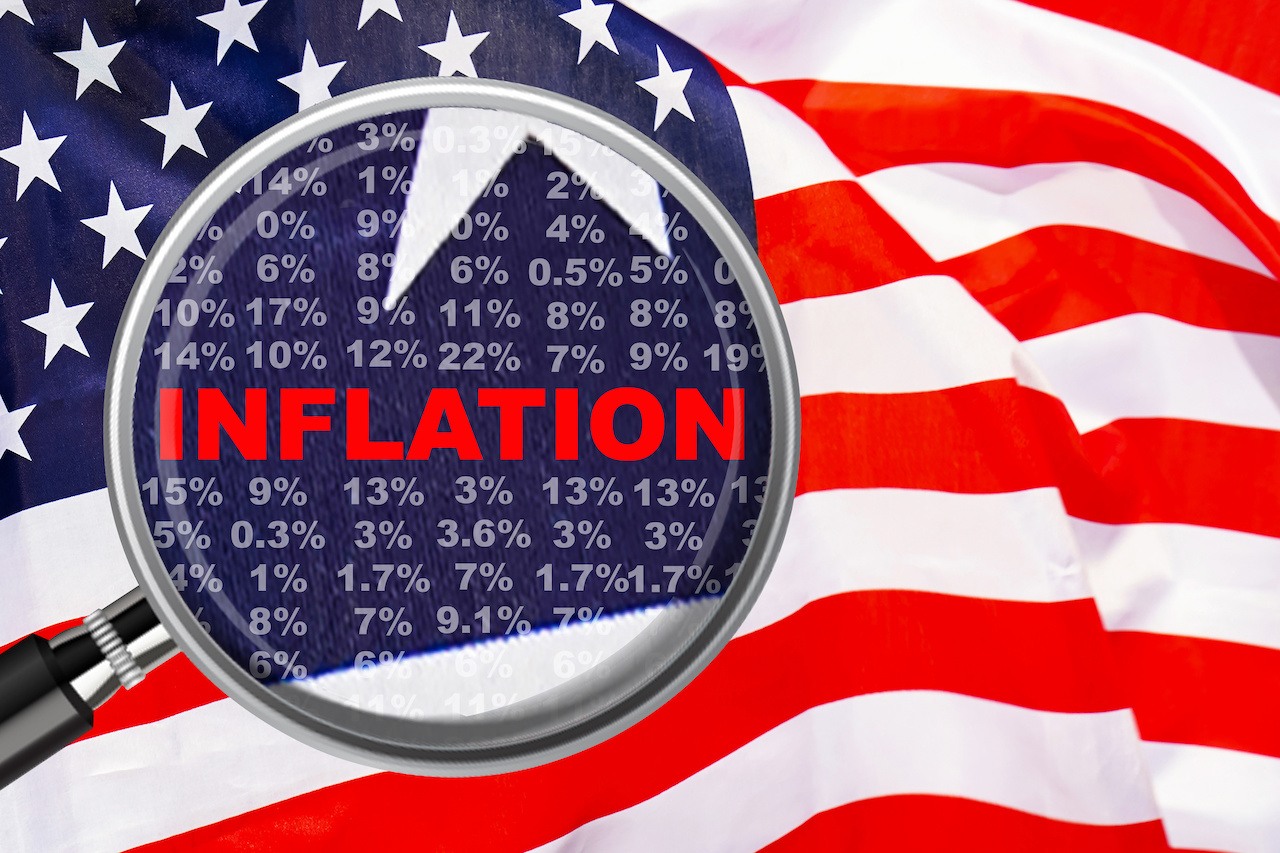 Inflation is tough on everybody, but a few recent stories how illustrate how it hits people with weak credit especially hard.

This has a magnifying effect on inflation. If you take higher prices and add rising borrowing costs, you accelerate the increase in household expenses.

This is the kind of problem that feeds on itself. As household budgets come under more stress, people borrow more. That extra borrowing makes debt problems worse and raises expenses. So then budgets are stretched to the breaking point.

The recent news stories discussed below make it clear that the economy isn’t going to relieve the problem anytime soon. If you are one of the large number of consumers with poor credit, working on improving credit seems the only viable answer.

Zillow, a real estate information website, recently analyzed the cost to home buyers of not maintaining excellent credit. The results show that consumers with poor credit face a substantial extra burden on their monthly budgets. The cost is even more shocking when added up over the life of a mortgage.

Zillow used the example of a home purchase with a typical price of $354,165 and a 20% down payment. It then looked at two possible buying experiences. One involved someone with excellent credit (a credit score of between 760 and 850) and the other someone with fair credit (a score between 620 and 639).

That total cost difference shows that weaker credit not only makes it tougher to make ends meet from month to month. It also significantly erodes wealth over time.

That wealth difference is even worse when the extra cost of weak credit shuts people out of the housing market. When that happens, they lose wealth by paying rent every month instead of building wealth by gaining equity in a home.

Another way credit problems add to inflation is by leading people to borrow more at the wrong time.

Earlier this year, a Credit Sesame study found that people are carrying larger credit card balances in response to rising costs. That adds interest expense on top of to those higher costs. Meanwhile, with inflation pushing interest rates up, those extra costs are rising even more quickly.

The story gets even worse than that. The Consumer Financial Protection Bureau (CFPB) reported recently that credit card rates have risen even faster than they should have given economic conditions.

Two things that push credit card rates up are inflation and default rates. It’s understandable that credit card companies have to charge interest rates that leave them a margin over the cost of rising prices and of people who don’t pay their bills.

What the CFPB found is that in recent years credit card companies have been building themselves an even bigger margin. They’ve raised interest rates by more than the amount that could be explained by higher interest rates and consumer default rates.

In short, credit card rates have been rising unusually quickly. Consumers with poor credit and and anyone who hasn’t been able to get control of their debt are paying an especially high price for that.

Rising default rates could boost the high cost of credit

As mentioned above, one of the things lenders take into account when setting interest rates is default rates. When some borrowers don’t pay what they owe, lenders have to charge other borrowers more to make up for it.

The S&P/Experian index of consumer default rates shows that the percentage of consumers that aren’t keeping up with their debt payments has risen for eight straight months.

More defaults are likely to lead to higher interest rates. In particular, lenders will charge customers with lower credit scores more, because they are most likely to default.

This is yet another example of debt problems feeding on themselves. Those problems are contributing to higher default rates. When rising defaults lead to higher interest rates, it just creates more problems.

In theory, rising interest rates should slow economic demand and help cool off inflation. However, that may not come as much of a relief to people with debt problems.

When the economy slows, job losses rise and wage gains are tougher to come by. This means some households would face falling incomes just as price increases were starting to slow down. It would still be hard to make ends meet, resulting in more borrowing.

These recent stories are all reminders of how financial trouble tends to create negative cycles. So how do consumers with poor credit break those cycles?

Think back to that Zillow analysis of mortgage rate spreads. Inflation in home prices has raised the cost of buying a home, and higher interest rates have added to the cost of borrowing for those purchases. Having poor credit just adds another layer of cost on top of that.

This example applies not only to buying a house, but also to everyday spending. The economy is not likely to bail consumers out. The one thing they can control is how they use credit.

Making real changes to spend less is the best way consumers can empower themselves to break the cycle of rising debt. If spending less means less borrowing, consumers will have less debt to pay interest on. If better financial habits raises their credit scores, becoming eligible for lower interest rates would also reduce borrowing costs. That’s the way consumers could write a positive story in a year that’s had more than its share of bad economic news.

Consumers with poor credit may also be interested in:

You can trust that we maintain strict editorial integrity in our writing and assessments; however, we receive compensation when you click on links to products from our partners and get approved.
Published August 23, 2022 • Updated: August 22, 2022

Financial analyst for Credit Sesame, Richard Barrington earned his Chartered Financial Analyst designation and worked for over thirty years in the financial industry. He graduated from John Fisher College and joined Manning & Napier Advisors. He worked his way up to become head of marketing and client service, an owner of the firm and a member of its governing executive committee. He left the investment business in 2006 to become a financial analyst and commentator with a focus on the impact of the economy on personal finances. In that role he has appeared on Fox Business News and NPR, and has been quoted by the Wall Street Journal, the New York Times, USA Today, CNBC and many other publications.
View Richard Barrington's posts and answers>
Related Links
What is FICO Score vs VantageScore? | Money Mentor
The Fed Announces Another Interest Rate Rise – When Will It Stop?
You Can Counter Economic Threats by Working on Your Credit Score