Ladies! The Eye-Opening Reason You Need to Ask For a Raise This Year 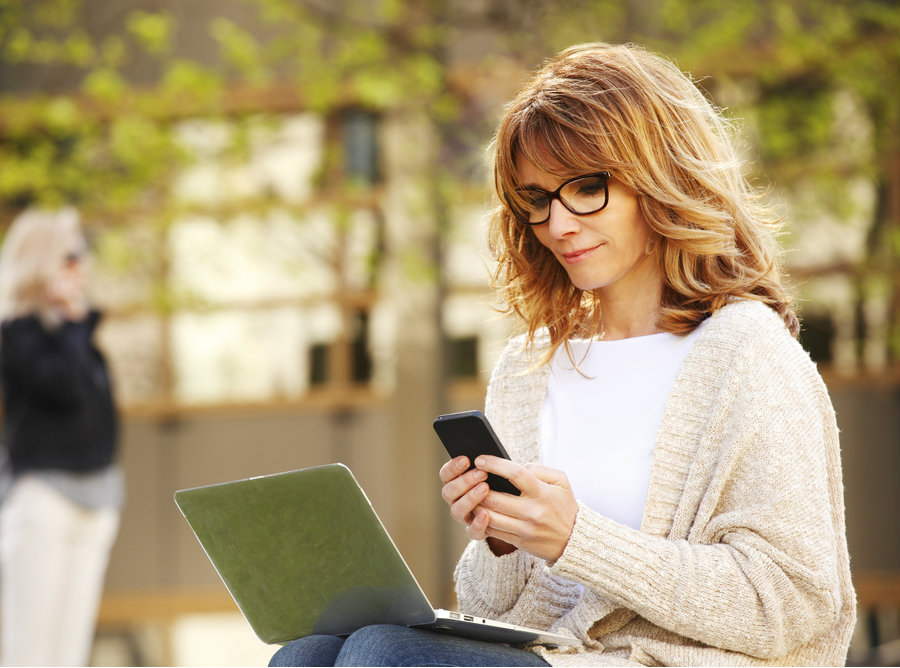 The days of women relying on a husband or partner to take care of the finances are over.

“At one point, 99% of women are going to be living on their own whether straight out of college, through divorce or through death because women live longer,” says Cary Carbonaro, author of, “The Money Queen’s Guide” and Certified Financial Planner at United Capital, “and they must learn to manage their own finances and their own credit.”

So, it was with a sinking feeling that I read the results of the latest Credit Sesame internal data, taken from a subset of our 7 million members that showed that women earned less money and had lower credit scores than men. 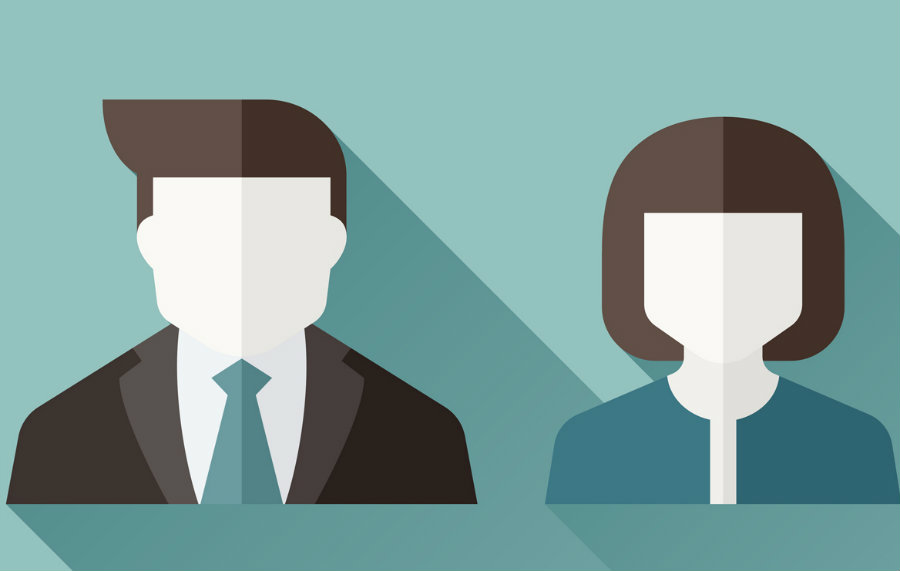 “The way credit works, the rich get richer and the poor get poorer,” says Carbonaro. “The wealthy, who are more likely to have a good credit score pay less for a loan but if you have money troubles and a poor credit score, you’re going to pay significantly more because of the higher interest rates you are offered.”

What this lower credit score means for women

A 9-point difference could be the difference between super prime credit (781-850) and prime credit (661-780) so you’d miss out on the very best deals and interest rates when borrowing money.

[Related: Moving From Subprime to Prime Credit Means Getting More House For Your Money]

Even worse, 9 points can be the difference between nonprime credit (601-660) and prime credit (661-780) which means you will be penalized by much higher interest rates for every type of loan.

On a mortgage, that can amount to hundreds of thousands of dollars in interest over the 30-year term of a mortgage loan.

Carbonaro tells the story of a current client who is paying an interest rate of 6.5% on her mortgage loan. “At current rates, she is overpaying by 2.5%. And, she is underwater on her mortgage so she can’t refinance and so she is stuck overpaying massively. This is making her monthly bills difficult and eating into her retirement in a very serious way.”

Women have lower incomes than men, which hurts their credit 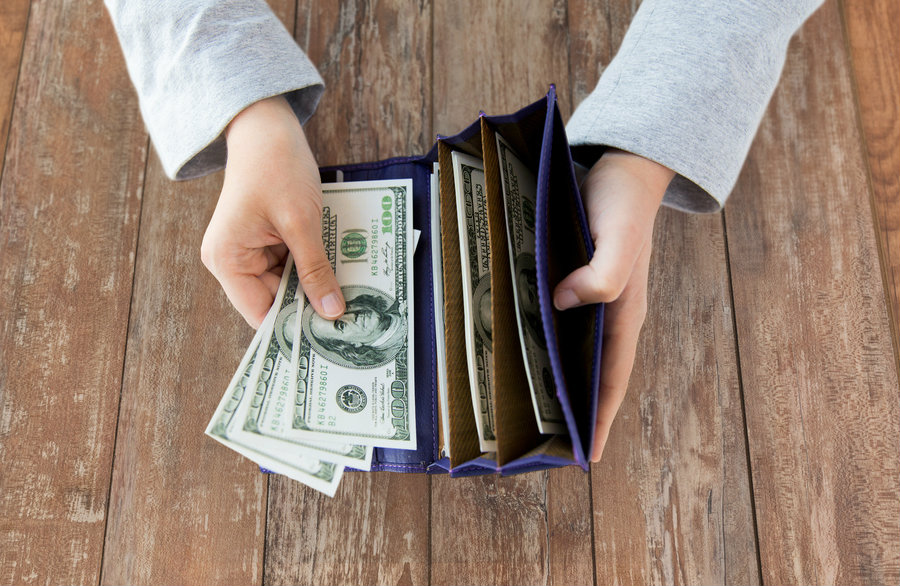 When the United States Federal Government released its 2015 wage gap statistics, it showed that American women earned 78 cents for every dollar a man earned and that the figure has hovered between 76 cents to 78 cents since 2001.

I asked Carbonaro why this is still happening when women hold just about half (49.3%) of all jobs in this country.

“Nobody starts out saying they are going to purposely pay a woman less. But a number of very real factors play against women in the workforce that do not affect men,” she explains.

The first is that women do not negotiate hard for themselves when it comes to salary, benefits and perks at their job.

“Women are perceived well when negotiating for clients, business partners or in making deals. But, women are seen as aggressive, demanding and ‘not nice’ when negotiating their own salaries,” says Carbonaro, citing a 2014 Harvard Business Review article which analyzed published studies on working adults and negotiations. 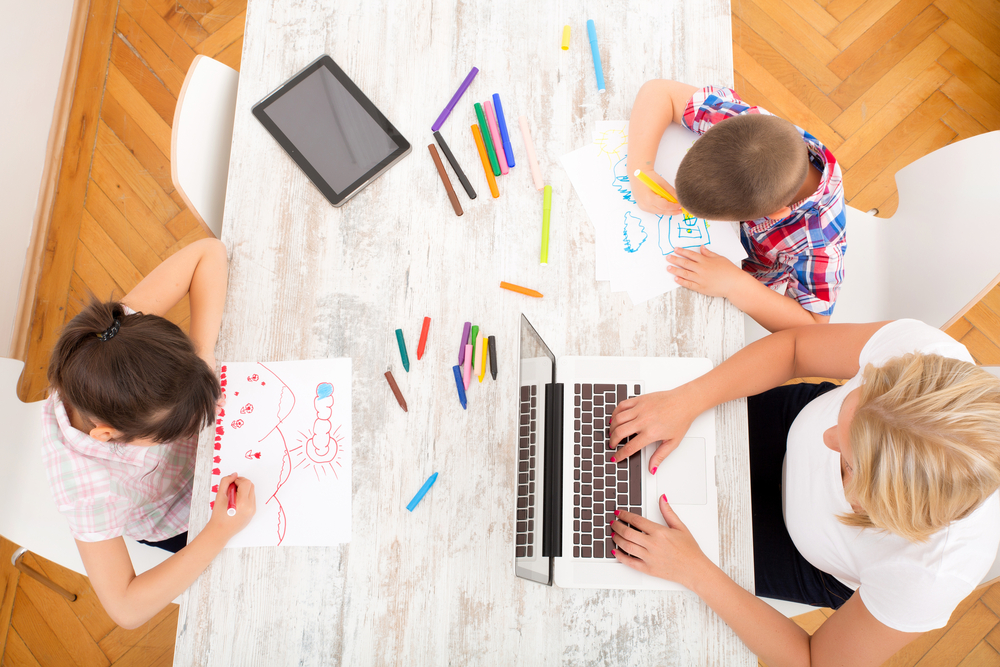 Two other very real factors may reduce a woman’s will to negotiate for herself and employers’ paying women less. One is women are possibly out of the workforce more time than men because of childbirth and caregiving for a child or parents. And, because of these family responsibilities, women tend to work less hours in the office than men, explains Carbonaro.

“It’s a definite gender bias both men and women have that hurts women in negotiating their salaries,” asserts Carbonaro. “And, when women don’t have the same level of income it also hurts their credit because their debt-to-income ratio (DTI) is automatically higher so they are offered lower credit card limits, lower mortgages and lower auto loans all at higher interest rates.”

Your DTI is the difference between what you earn and what you pay toward debt including your mortgage and all your debt payments. Carbonaro likes to see a healthy total DTI of around 36% at the highest.

Credit Sesame internal statistics show that those with credit utilization under 15% have the very best credit scores.

Carbonaro says women need to protect themselves from a poor credit score every way they can and work towards raising their score to the next highest level. That means paying all their bills on time, paying down credit card debt (while keeping the accounts open) and definitely negotiating for higher salaries this year. And, if you think you’re going nowhere at your current job, that means negotiating for a higher salary at a new job.

You can trust that we maintain strict editorial integrity in our writing and assessments; however, we receive compensation when you click on links to products from our partners and get approved.
Published February 17, 2016 • Updated: April 19, 2016

Naomi is a freelance journalist who reports on personal finance and health news and how it will affect your life today. Her work has appeared on bankrate.com, getrichslowly.org, moneyrates.com, mainstreet.com, manilla.com, dealnews.com and bottomlinepublications.com among many other websites. She never writes about it if she hasn't seen it or tried it first-hand!
View Naomi Mannino's posts and answers >
Related Links
Do you have enough credit cards? Here are 6 reasons to consider more
4 Credit and Finance Checks To Do Before Your State Reopens
Don’t Like Your Credit Score? Improve Your Score With These 4 Simple Tips