The Impact of Credit Invisible Americans Entering the US Economy 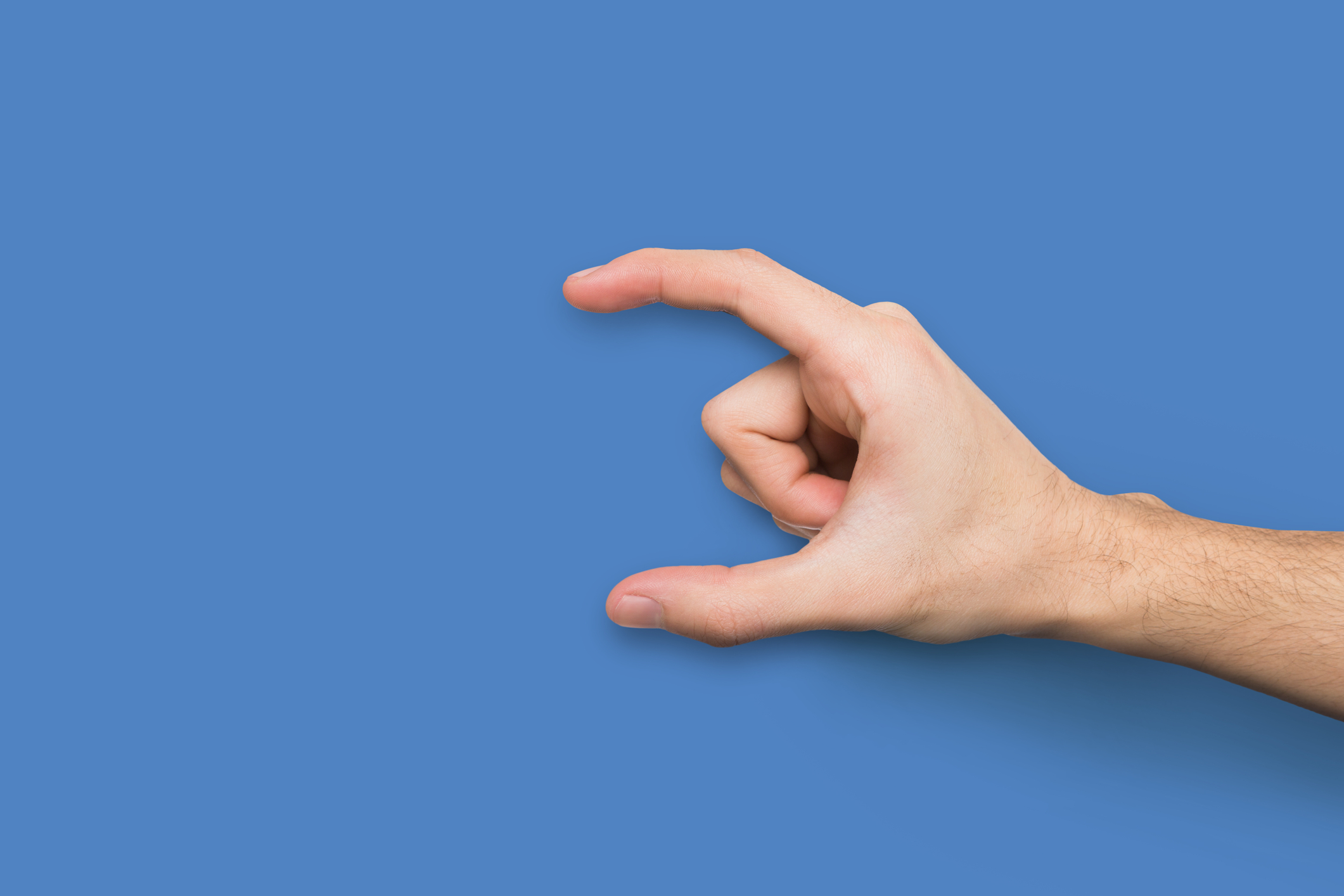 It is easy to take credit use for granted. For most Americans, it is part of everyday life.

From the convenience of a credit card to the wealth-building benefits of having a mortgage, credit allows consumers to participate more fully in the economy.

And yet, an estimated 45 million American adults do not enjoy access to credit. These people have not ruined their credit. Rather, they do not have enough of a credit history to be considered eligible for credit by many lenders. Their credit score is low or non-existent.

One term for this segment of the population is “credit invisible.” They are called that because they do not participate in the type of financial activities that show up on credit reports. From the standpoint of credit reporting companies and lenders, it’s as if credit invisible people do not exist.

Allowing this segment of the population to participate more fully in the US economy would give them more and better options financially. It would contribute tens of billions of dollars to US consumer spending. And it would open up a lucrative new market segment for lenders.

What is a “Credit Invisible” Person?

According to the Consumer Financial Protection Bureau (CFPB), a person is credit invisible if they do not have a credit history with one of the nationwide credit reporting companies (Equifax, Experian and TransUnion).

The CFPB estimates that there are 26 million American adults who are credit invisible. This is not because they have low credit scores due to a bad debt history. It is because they have not been able to borrow in the first place – at least not through the type of on-the-grid lenders who report payment history to credit bureaus.

In addition, the CFPB estimates that there are another 19 million American adults with unscorable credit files. These are people who have a limited credit history, but the information is either too thin or too dated for them to be assigned a credit score.

Between credit invisible and credit unscorable people, there are 45 million adults who do not have enough history to qualify for credit. As a practical matter, you can consider all of this total to be credit invisible when it comes to access to credit.

That is nearly 18% of the US adult population – a huge segment to be shut out from the mainstream economy.

What if these credit invisible Americans were given the opportunity to participate more fully in 21st century financial activity?

The results could be life changing for individuals, add a powerful boost to the US economy and reward the faith of lenders who cater to this market.

What if Credit Invisible People Could Get Credit?

To get an idea of the impact on the US economy, we considered what would happen if the 26 million people who have no credit score were able to secure credit cards and use them to the same degree as people in typical households. If we assume that new-to-credit users would build up credit card balances on par with those of existing credit users, this is how the numbers play out:

If we add the 19 million adults with thin credit histories, total possible new consumer spending increases to $65.4 billion or $21.8 billion per year over three years. Those balances do not represent the total amount of credit card spending potential that would be unlocked by more people participating in the credit system. However, as opposed to credit card borrowing that’s immediately paid off, the $65.4 billion in new balances represents additional spending that otherwise would not occur.

Of course, not every one of those 45 million credit challenged Americans would choose to apply for a credit card or would get approved under new criteria, whatever that may be. However, there is even greater economic potential to be considered if we include the potential for new auto loans, personal loans and mortgages.

Advantages of Credit Use

In addition to the broad economic benefit of getting credit invisible Americans to participate in the credit system, there is the potential to improve individual lives. Bear in mind that borrowing in itself is neither good nor bad. It is a tool. As with any tool, it is how you use it that matters. Borrowing can lead to debt problems, but used responsibly it can help individuals establish financial independence and provide a route to building wealth. For example:

In short, giving people access to credit should not be about encouraging people to get in debt irresponsibly. It should be about giving them the financial tools to use their income more effectively.

Why Would Credit Card Companies Take the Risk?

Unlocking the potential of credit invisible Americans could be a boost for the economy and a life-changer for the individuals involved. But why would credit card companies take the risk of extending credit to people without credit histories?

According to our calculations, the balances generated if the credit invisible population started using credit cards like their fellow Americans could eventually generate an additional $10.7 billion a year in interest revenue. Is this enough of an incentive for credit card companies to explore non-traditional credit scoring methods or other criteria to enable financially this overlooked segment of the population?

The benefits to credit invisible consumers, the credit industry and the US economy may be significant.

You can trust that we maintain strict editorial integrity in our writing and assessments; however, we receive compensation when you click on links to products from our partners and get approved.
Published March 30, 2022

Richard Barrington earned his Chartered Financial Analyst designation and worked for over thirty years in the financial industry. He graduated from John Fisher College and joined Manning & Napier Advisors. He worked his way up to become head of marketing and client service, an owner of the firm and a member of its governing executive committee. In 2006, he retired from the investment business to pursue a writing career.
View Richard Barrington's posts and answers>
Related Links
Personal Finance Weekly News Roundup May 21, 2022
How Does the Credit Card Pre-approval Process Work?
Tactics for a Debt-Free Life and More Control Over Your Money