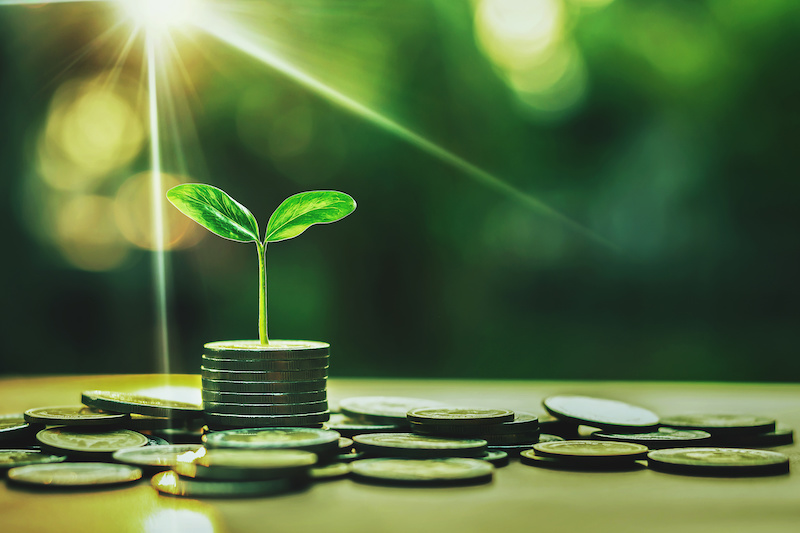 Breaking into the U.S. credit system for the first time is like joining a game of Monopoly after the ‘starting cash’ is already distributed — you can move along the board, but without access to finances, building a hotel at Park Place becomes more of a pipe dream than a realistic goal.

For the 44 million consumers in the U.S. who are invisible to the nation’s credit system, there aren’t a lot of options when it comes to making purchases. So it’s not surprising that over 50% of transactions happen on debit cards, especially among younger generations, who haven’t had as much time to build and establish credit.

In a recent survey of 500+ U.S. adults with no credit score or a thin credit file, two in three (66%) want to start building their credit score now. They haven’t accessed credit yet because they didn’t know where to start (33%) or they haven’t needed a credit score before (33%), but they’re motivated to build credit now to buy a home or rent a better apartment (29%), get a job (25%) or get access to credit card(s) (20%).

When thinking about personal finances, 21% of respondents were most concerned about being able to save for other long-term goals, and 17% were concerned about meeting everyday expenses.

The Bank of Mom and Dad

When faced with an unexpected, or larger expense than they can cover immediately, many consumers without credit turn to friends or family for help. A quarter of respondents (25%) have borrowed money from friends or family and 14% have used a friend or family member’s credit card to make a purchase. Of those who’ve gone this route to cover an expense, more than a third (37%) have borrowed money or a credit card more than five times.

A friend or family ‘loan’ isn’t always made out of the goodness of their heart. For those who’ve used a friend/family member’s card to make a purchase, over a quarter (27%) have been charged interest by the cardholder — 19% were charged an interest rate higher than the credit card itself.

For those who’ve borrowed money from a friend or family member, only about half (54%) paid them back in full and on time; 14% have only paid back some of what they borrowed, and 13% haven’t paid it back at all.

Credit Sesame’s new credit builder technology was built for those who’ve been shut out of the system, allowing consumers to use their cash to establish and build credit quickly.

Credit Sesame’s credit building technology enables consumers to use their Sesame Cash debit card to build their credit, without falling into debt. By tracking positive behaviors such as on-time payments and cash in the bank, Credit Sesame can establish a customer’s credit worthiness and help those who have been left out of the credit system.

Survey Methodology: Credit Sesame conducted this research using an online survey among n=500 adults in the United States. Data was collected from July 26 to August 9, 2021.

You can trust that we maintain strict editorial integrity in our writing and assessments; however, we receive compensation when you click on links to products from our partners and get approved.
Published November 12, 2021

View Julia Archer's posts and answers>
Related Links
Get the credit score you deserve
Why 3 In 10 Americans Have Given Up On The Traditional Credit System
Should you Buy Now Pay Later?