Highest Inflation Since 1981: What Does This Mean for the People of America? 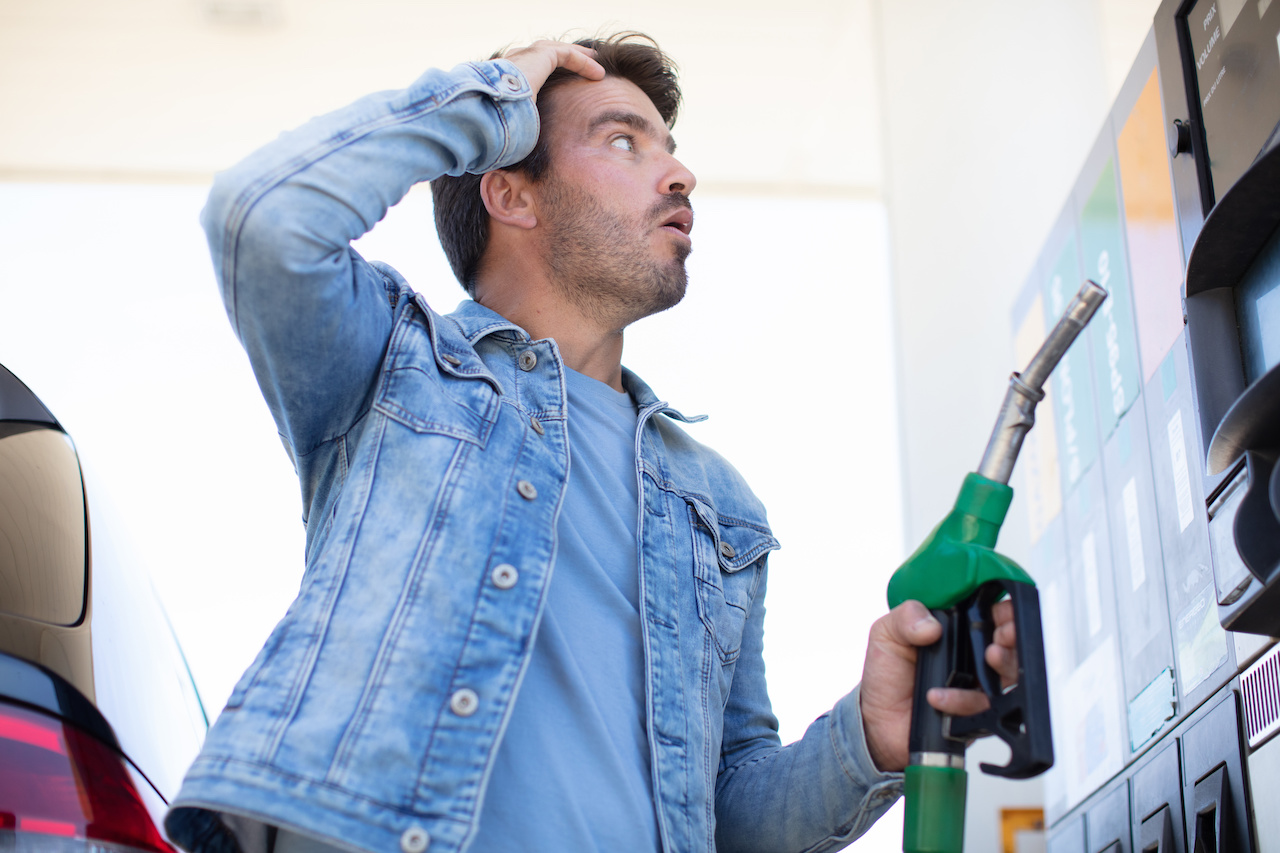 Credit Sesame reported that the highest inflation in over forty years made the news last week.

You may have noticed that prices have risen dramatically since early 2021. If you didn’t notice, you are one of a tiny minority. Most working Americans weren’t alive the last time inflation was this high. So, most people in the United States have literally never seen anything like this.

That just measures how far prices have risen so far. If history is any indication, consumers need to be prepared: the effects of higher inflation will be felt for months if not years to come.

The Wrong Kind of Inflation History

According to the BLS, the last time inflation was this high was 1981. Making history for the highest inflation is never a good thing, but what makes it all the more jarring is that the current 8.5% inflation rate is so far out of step with what people have gotten used to.

As the graph below shows, recent inflation is quite a departure from the mild inflation environment of the last 25 years: One thing history teaches us is that inflation has a way of feeding off itself. As things get more expensive, companies and workers demand higher prices and wages to cover rising costs. This adds more inflation, and fuels a cycle of inflation.

While current inflation may seem highly unusual, inflation averaged 7.39% a year during the entire decade of the 1970s. Under the right (or wrong) conditions, what seems shocking can become the new normal. Maybe the highest inflation is yet to come.

One of the painful things about the current surge of inflation is that it has hit hardest on things people can’t live without.

Take energy costs for example. The 32% rise in energy costs over the past 12 months made those the fastest-rising prices of any sector in the CPI.

Within the energy sector, fuel oil led the way with a 70.1% increase over the past year. Gasoline prices were up 48.0%.

Crude oil prices rose sharply last year as the global economy began to recover from the pandemic. They spiked again early this year in anticipation of the embargo on Russian oil.

Thankfully, oil prices have stabilized somewhat in recent weeks. Still, this remains both a volatile and highly impactful area of inflation.

Energy contributes to inflation directly by representing 7.5% of the CPI. It also can have powerful knock-on effects on inflation generally. From turning the lights on in the corner coffee shop to transporting goods around the globe, no business gets done without some reliance on energy.

Another area of inflation whose impact is hard to escape is the price of food.

Food prices were up 8.8% for the year ending March 31, slightly higher than the overall rate of inflation.

Food represents 13.4% of the CPI, so it is an important component of inflation. Not only were food prices up sharply over the past year, but they increased across the board.

When it comes to dealing with inflation, economists often refer to the concept of substitution. This means that if the price of beef is up, people eat more chicken.

However, there isn’t much relief to be found from substitution these days. Every one of the over 100 grocery categories in the food component of the CPI increased in price over the past year.

Eleven of those grocery categories had their biggest yearly increases ever. For example, the price of lunchmeats just had its biggest 12-month increase ever, as did the price of juice and nonalcoholic drinks.

So, if you’re reading this over lunch, that might be the most expensive bologna sandwich and lemonade you’ve ever had.

Both food prices and energy prices tend to jump around a lot, so economists often look at a component of CPI called “all items less food and energy.”

This is referred to as core inflation, because it isn’t directly affected by those volatile food and energy sectors. For that reason, it’s sometimes thought to be a truer indication of the broad rate of inflation – though how much stock you put in that should depend on whether you can imagine getting through a month with reduced food or energy.

In other words, rising inflation can’t be pinned on just one or two things. It has seeped into most aspects of the economy. Have we hit the highest inflation, yet? Probably not.

Impact of the Highest Inflation on Interest Rates

Finally, another way inflation is likely to make life more expensive for consumers is by pushing interest rates up.

The Federal Reserve raises short-term rates as a means of slowing the economy and reining in inflation. Also, lenders raise interest rates when inflation is rising to protect their margins.

The Fed has indicated it plans additional rate increases this year because of its rising inflation expectations. At its March meeting, the Fed released economic projections showing that it expected inflation to average 4.3% this year.

That forecast already looks out of date, so the Fed may have to pick up the pace of its planned interest rate increases.

For much of the past year, Fed Chair Jerome Powell and some politicians have been attributing inflation to a series of one-time shocks – recovery from the pandemic, supply chain bottlenecks, the war in Ukraine, etc. Taken together though, these look less like one-time shocks than a pattern. Inflation may be here for a while, and bring higher interest rates with it.

The highest inflation seen in over forty years is the most dramatic economic change in at least a decade. Consumers need to adjust for it in every aspect of their household finances, from budgeting to borrowing to saving for retirement.

You can trust that we maintain strict editorial integrity in our writing and assessments; however, we receive compensation when you click on links to products from our partners and get approved.
Published April 19, 2022 • Updated: April 25, 2022

Richard Barrington earned his Chartered Financial Analyst designation and worked for over thirty years in the financial industry. He graduated from John Fisher College and joined Manning & Napier Advisors. He worked his way up to become head of marketing and client service, an owner of the firm and a member of its governing executive committee. In 2006, he retired from the investment business to pursue a writing career.
View Richard Barrington's posts and answers>
Related Links
Ten Ways to Build Credit on a Budget
The Reality of Financial Stress and How to Cope
How to Develop Good Habits for Building Credit Score