The Best Bay Area Community Colleges for Transferring to a University

These days, an undergraduate degree is almost a requirement for a decent career. The problem is that universities charge a fortune with the average year costing between $23,410 and $46,272, depending on the school. In addition, if your academic record isn’t perfect out of high school, you might not be accepted into your top choice.

If you’d like to get your dream degree at a lower cost, consider starting at a local Bay Area community college first and transferring to university after a couple years. These schools let you transfer your credits over so it’s a head start on your undergraduate degree.

This also gives you another chance to polish your academic record. At the same time, community colleges cost much less per year than these universities so transferring over would help you get your degree at a fraction of the cost. If you’re interested in this strategy, here are the best Bay Area community colleges for transferring to universities.

Las Positas College is 40 miles southeast of San Francisco. They provide both day and evening courses with a focus on helping students move into California universities. As a result, it makes sense that they have the best transfer rate to Stanford and Berkeley out of all our ranked schools. 21.30% of applicants from this school succeed in transferring over.

Their tuition is roughly in the middle of the pack of our list but is still a substantial saving over a year at Stanford or Berkeley. As a result, we find Las Positas College to be the best Bay Area community college for transferring over.

Recognized as one of the top 10 community colleges in California. Image source: http://bit.ly/1iiBuHa

They specialize in health, technology, and environmental studies but also offer a full range of courses. In 2014, 960 Ohlone graduates transferred to full university programs with the majority staying in California.

If you’d like to keep your student debt to a minimum, Mission College is a fantastic option. The average tuition is $6,000 a year thanks to the school’s commitment to financial aid. While Mission College’s transfer success rate is lower than some of the other schools in the bay area, a respectable 17.60% still succeed in transferring to the university of their choice.

To help its students transfer to universities, Mission College hosts the largest college fair in the bay area every spring semester. This is a chance to meet representatives from over 180 other colleges and universities and is a great opportunity to impress the admission directors of a top university.

Evergreen Valley College is spread out over a 175 acre campus in eastern San Jose. The school is constantly expanding and has recently built a new library, labs and classrooms for biotechnology and nursing, a student activity center, and a center for the Performing Arts. This gives the Evergreen Valley Campus the feel of a large scale university at community college prices.

The City College of San Francisco is the largest community college in all of California with an enrollment of over 90,000 students. The school has 11 campuses around the Bay Area.

With such a large student population, City College has alumni who have graduated to all the major universities in California. The number of campuses can be convenient because it makes it easier to find one nearby however you may need to travel between locations depending on the courses your select. 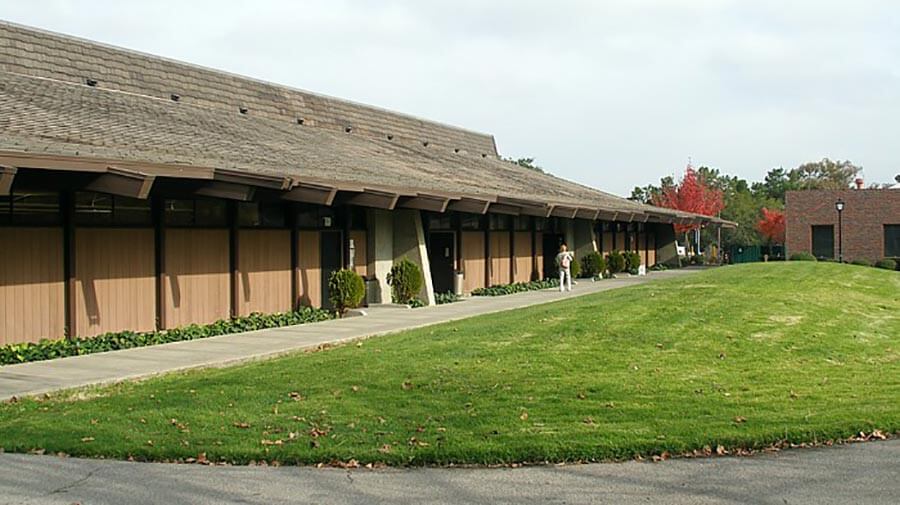 With Foothill’s strong commitment to academics, they also have one of the best transfer success rates. However, they lose some points because they are the most expensive school on our list. 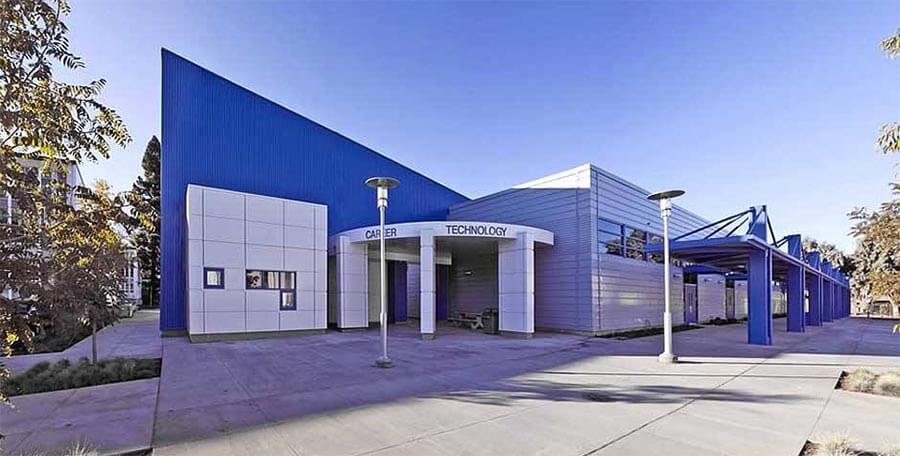 San Jose City College is in downtown San Jose, right in the heart of Silicon Valley. Understandably, the school makes technology studies a priority and is a good choice for students who want to network in the Bay Area. SJCC is also rated as one of the best schools for helping Latino students.

Beyond that, SJCC takes its athletics seriously with several of its alumni going on to the Olympics. Students can take advantage of the schools state-of-the art athletic facilities to stay in shape while they work towards transferring to a university. 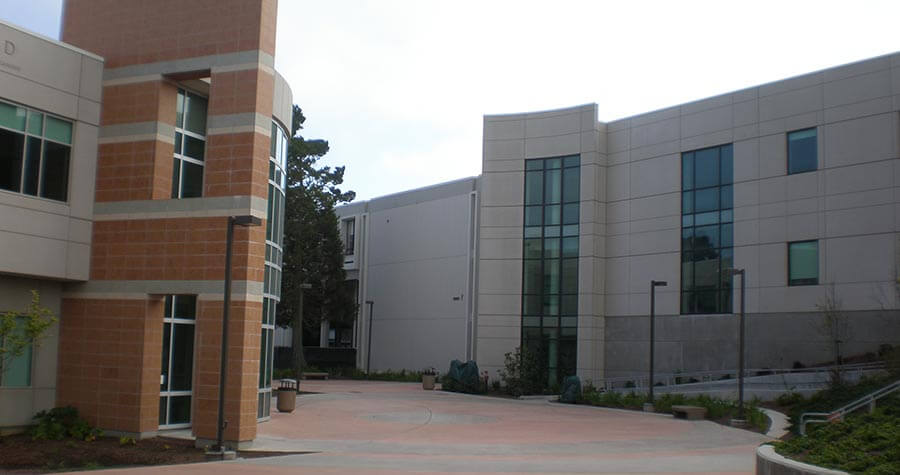 Skyline College is another one of the best deals in terms of cost with an average annual tuition of $7,729. They are located in San Bruno, just south of San Francisco. Their transfer success rate is a little lower than other schools on our list so expect that you’ll need to work a little harder to succeed. However, at its price, Skyline College works out to be a tremendous bargain.

Laney College is one of the largest community colleges in Oakland with a student population of over 18,000. They are located in downtown Oakland which makes it a nice choice for students who want to be in a city. Historic Chinatown is only a few blocks away.

The Bay Area community schools were ranked based on average cost of tuition and transfer success rate.

Get Your Free Credit Score!
You can trust that we maintain strict editorial integrity in our writing and assessments; however, we receive compensation when you click on links to products from our partners and get approved.
Published October 29, 2015

View David Rodeck's posts and answers >
Related Links
Did Great Lakes tank your credit score? Here’s how to fix it.
What You Should Do About the New Low Interest Rates
How Cosigning on Student Loans Affects Credit for Parents and Their Children