Robots Want to Do Your Taxes. Should You Let Them? 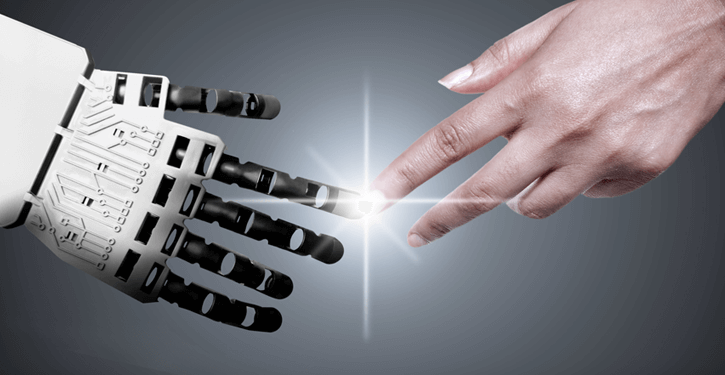 Advertiser Disclosure: The offers that appear on this site are from companies from which Credit Sesame may receive compensation.

This offer is available exclusively to Credit Sesame members.

If you’ve ever watched TV game show “Jeopardy,” you’re probably familiar with the episode in 2011 that featured a robot named Watson, that was paired up in a match against former champs Brad Rutter and Ken Jennings. (Spoiler alert: humans lost.) Fast forward to 2017 — H&R Block recently announced they will use this trivia-intelligent robot to help everyday tax payers with their filings and merge artificial intelligence (AI) tech into the tax prep process.

Credit Sesame has teamed up with H&R Block (and its use of Watson) so you can easily file your taxes, plus with a handy discount. Let the seasoned pros at H&R Block handle your taxes and Credit Sesame members will receive a discount of up to 35 percent!

Watson will reportedly help 70,000 tax pros at 10,000 branch offices file returns for an estimated 11 million taxpayers. So, the question is, what does the rise of AI mean for your tax filing?

Artificial intelligence tech could cut down on tax filing errors

One of the most intimidating aspects of filing your taxes on your own is getting something wrong. Putting a decimal point in the wrong place or transposing a number can seriously skew the final totals on your tax return. Without realizing it, you could shrink your refund or short Uncle Sam. Either way, one tiny mistake could cause you to lose big.

Artificial intelligence attempts to solve the problem of human error. Think about self-driving cars, for example. The idea is that in allowing a robot to handle the challenges of the road, you can cut down on the number of accidents that would normally be attributed to human drivers who may be slower to react. According to a study by McKinsey & Company, driverless cars could reduce road accidents by as much as 90%.

The payoff is two-fold. First, fewer injuries and fatalities may occur. Second, insurance companies will pay out less for damages, so consumers may get a break on premiums (we can only hope). The same kind of thinking can be applied to AI tech and taxes.

If you’re working with a tax professional who’s using Watson to prepare your taxes, that could significantly cut down on the potential for errors in your return. A lower chance of errors means it’s less likely that you’ll have a run-in with IRS. You’ll also save money by not paying more in taxes than you need to.

Beyond that, AI could improve the efficiency of the process by speeding things up. Simply put, AI may be able to spot issues that require attention more quickly than a human tax preparer could. As IBM puts it, “Watson can understand context, interpret intent and draw connections between a client’s responses to suggest credits and deductions that may be available.” In short, saving time and save money is a double win.

Are there any downsides for taxpayers? 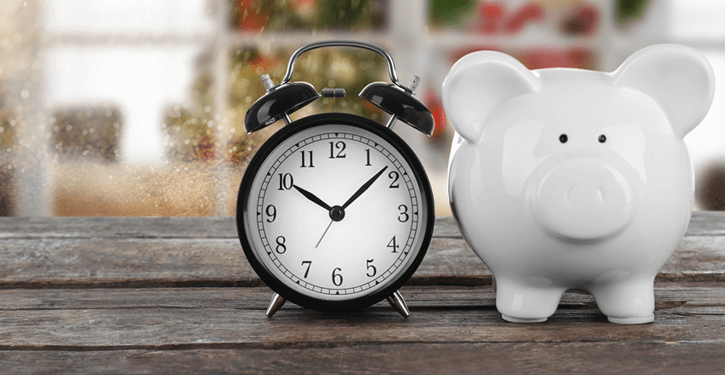 For the typical taxpayer, artificial intelligence may have widespread appeal. Having a greater degree of confidence in your ability to file an accurate return can take the pressure off as you prepare your return. It could also make filing your taxes more interesting and engaging, which is good if you want to have a better understanding of how your finances work.

For example, taxpayers who have their taxes done at an H&R Block branch that uses Watson will be able to watch for suggestions and questions as they pop up on a separate screen while their tax preparer works. If you’re relatively new to filing taxes, that insight goes a long way towards setting your mind at ease and helping you get comfortable with the process.

When it comes to how AI could affect the cost of tax prep services, that’s a big question mark. AI technology is expensive to develop. To compensate for the cost of the technology, tax preparation companies could increase their fees. In the end, a more accurate return or bigger refund could mean spending a few more bucks on tax prep services.

One group may see negative impacts from the introduction of artificial intelligence into the tax realm: accountants. According to the Bureau of Labor Statistics, there are 1.3 million accountants in the U.S. The number is expected to grow by 11% through 2024. That could change, however, if the use of AI technology becomes more widespread.

While flesh-and-blood accounts wouldn’t disappear entirely, they could see their industry change significantly if AI becomes more popular. Ultimately, time will tell how deeply artificial intelligence’s impact will be felt, among taxpayers and tax professionals alike.

You can trust that we maintain strict editorial integrity in our writing and assessments; however, we receive compensation when you click on links to products from our partners and get approved.
Published March 30, 2017 • Updated: April 4, 2017

Rebecca is a financial journalist from North Carolina. She has a Bachelors in Political Science from the University of South Carolina. She covers the intersection of public policy and personal finance.
View Rebecca Lake's posts and answers >
Related Links
Still need to file your taxes? We’ve got good news for you—and answers to a lot of your questions
Still haven’t received your first stimulus check?
2019 Tax Season