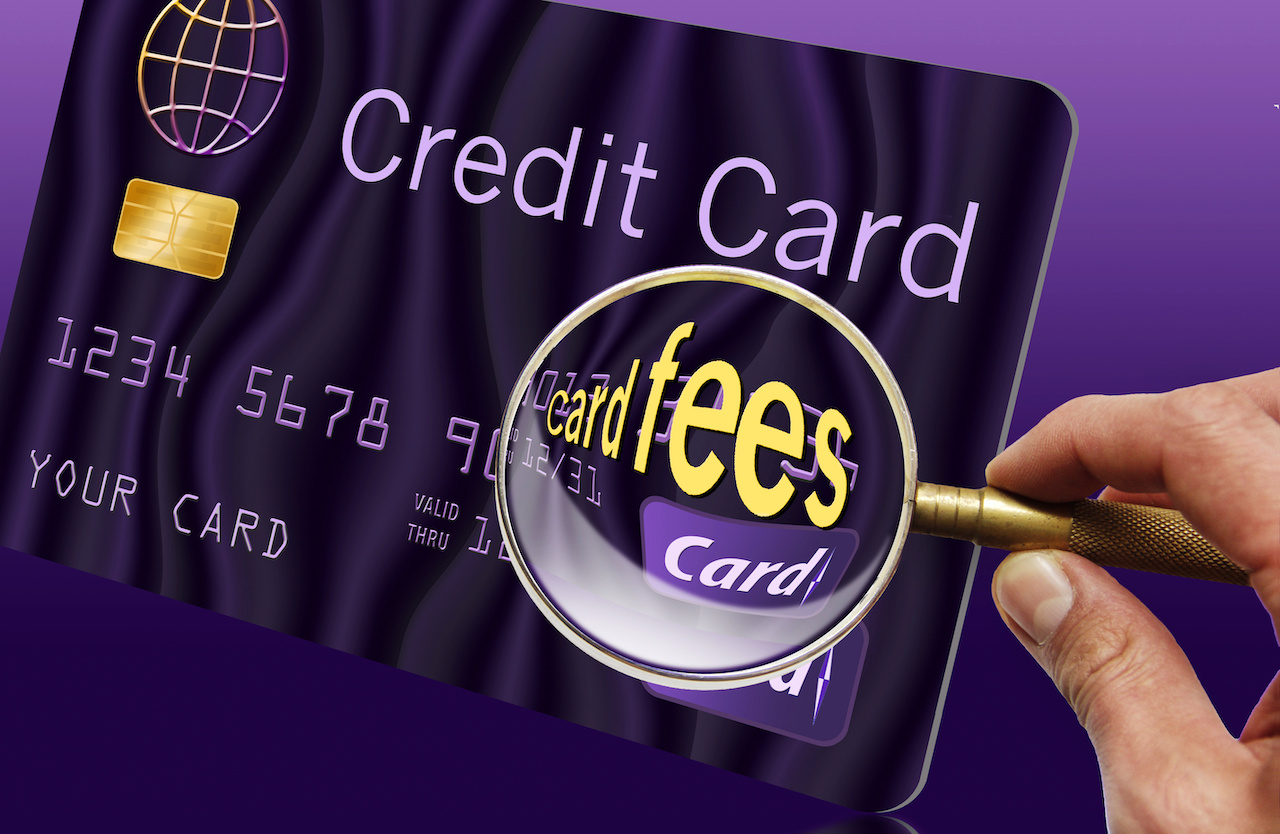 It has been 13 years since Congress enacted a law protecting credit card users from being charged excessive credit card fees, but the 2009 law apparently didn’t do enough to reduce late fees.

The Consumer Financial Protection Bureau, or CFPB, announced June 22 that it’s looking into revising a late fee immunity provision that allows credit card companies to escape enforcement scrutiny. The CFPB is seeking data about credit card late fees and late payments to decide if the fees are “reasonable and proportional.”

The bureau is also seeking data about card issuers’ revenue and expenses, the potential deterrent effect of late fees, and how the fees affect credit card companies’ profitability. The bureau is seeking comments from card issuers, consumer groups, and the public through July 22, 2022 via email or a federal rulemaking portal.

The CFPB says credit card companies charge consumers $12 billion a year in penalties. The Credit Card Accountability Responsibility and Disclosure Act of 2009, or the CARD Act, curtailed fees such as over-the-limit fees and limiting what companies could charge for penalties such as late fees.

Late fee penalties are charged in addition to interest when a cardholder doesn’t make the minimum payment by the due date. Paying bills late, or not at all, is the biggest way a credit score can drop.

A review of the law in 2013 found that it reduced the overall cost of credit card credit by two percentage points, but only reduced late fees by $1.5 billion per year. The average late fee went down by $6 after the CARD Act took effect, the CFPB reports.

“Credit card late fees are big revenue generators for card issuers. We want to know how the card issuers determine these fees and whether existing rules are undermining the reforms enacted by Congress over a decade ago,” said CFPB Director Rohit Chopra in a statement. “This effort is particularly timely since current rules might give companies the incentive to impose big hikes based on inflation.”

The 2009 law banned excessive penalties, but in 2010 the Federal Reserve Board of Governors, or the Fed, voted to require penalties to be “reasonable and proportional to the omission or violation.” It prohibited generating more money from late fees than was needed to cover the cost of a late payment.

But the Fed included a provision allowing credit card issuers to escape enforcement scrutiny if they set fees at a particular level, even if the fees weren’t necessary to deter a late payment and generated excess profits. It also allowed the fees to rise by inflation.

Today, according to the CFPB, the limits are $30 for the first late payment and $41 for another late payment within six billing cycles.

Provision to be reviewed by CFPB

Under the Consumer Financial Protection Act, Congress moved the authority to adjust the late fee provisions from the Fed to the CFPB. The main focus of the CFPB’s notice is review the Fed’s immunity provision and determine if late fee changes are needed.

More than 175 million Americans hold at least one credit card, according to the CFPB. The agency found in a March 2022 report that 18 of the top 20 credit card issuers set late fees at or near the maximum level allowed.

Credit card companies make a huge profit from late fees. The $12 billion in late fee penalties they charged in 2020 made up 10% of the total cost of credit cards to consumer, the CFPB says.

Along with how credit card issuers set late fee amounts, here are some of the other questions the CFPB is seeking comment on:

You may also be interested in How to Build Credit with Credit Cards.

You can trust that we maintain strict editorial integrity in our writing and assessments; however, we receive compensation when you click on links to products from our partners and get approved.
Published June 23, 2022

Aaron Crowe is a freelance journalist who specializes in personal finance topics. He has written for Wise Bread, AOL, AARP, Bankrate and other websites that focus on financial literacy and saving money. He has also worked as a newspaper reporter and editor. You can follow him on Twitter @AaronCrowe.
View Aaron Crowe's posts and answers>
Related Links
How to spot a gift card scam
OpenSky® Secured Visa® Credit Card Review
Unemployment: How Low Can it Go?