Top 10 Cities Where Millennials Have the Highest Credit Scores 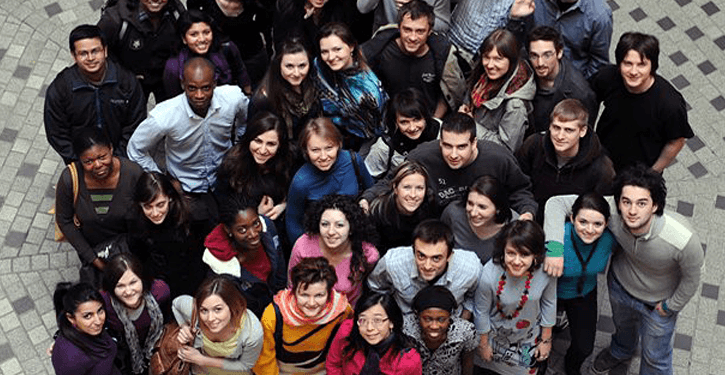 Millennials make up the largest generation in the nation. The strength of our economy is clearly linked to their purchasing power. However, large student debt loads and stagnant wages present obstacles to major milestones such as homeownership, raising a family or actively saving for retirement.

A good credit score is important for securing low interest rates on mortgages, car loans or other kinds of financing. Credit scores give us some insight into whether and when the “me generation” will be able to secure the financing they need to make large purchases, such as their first home.

Why do Millennials in some cities have higher credit scores than Millennials in others? Several factors may contribute to the disparity, including education levels, which can make or break job opportunities, higher household incomes, and general susceptibility to financial risk.

We looked at our member data to determine the top 10 cities where Millennials have the highest credit scores, and why that may be the case.

You’ll see that we connect high credit scores with higher earnings, but note that credit is not based on income. Rather, consumers who earn more may be less likely to fall behind on payments, and may enjoy the benefits of higher credit limits, which can bring utilization rates down. Consumers with high salaries may also be more likely to have a mortgage and car loan, which contribute to a healthy credit mix. So, although more pay does not equal better credit, it can pave the way. 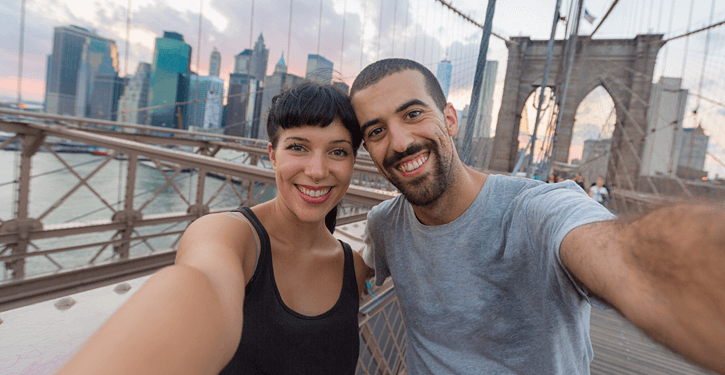 There’s no shortage of men donning man buns in the hipster borough of Brooklyn—and apparently their financial picture isn’t too shabby, either. The median household income is $48,201, which is a little lower than the national average of $53,889. The rental market is very competitive, but a solid credit score can play a major part in securing a place to live. 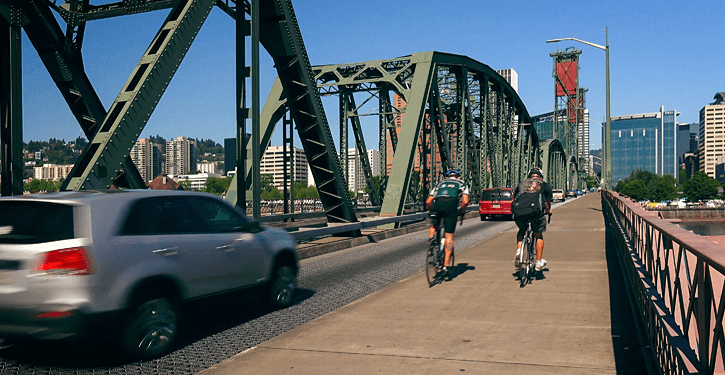 Millennials in Portland enjoy vibrant neighborhoods, a bikeable city and solid career opportunities. A senior software engineer earns an average of $107,657 and mechanical engineers earn $67,648. While the average household income is $55,003, on par with the national average, the city’s median monthly housing cost is $1,183, which is lower than in other popular cities on the West Coast. 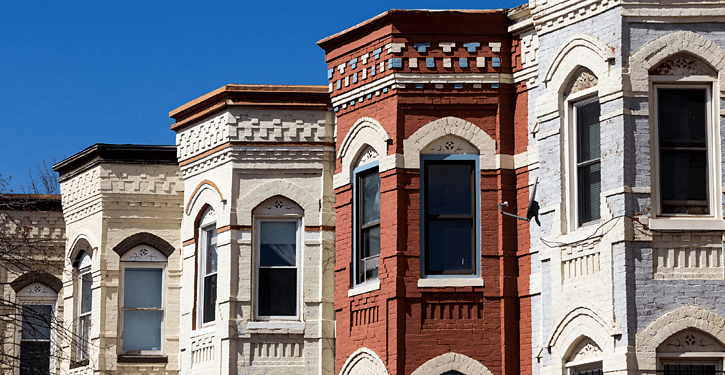 Thanks to a high number of well-paid lawmakers, financial analysts, and techies, Washington D.C. has a high median household income of $70,848. Earning potential is high here. Management consultants can rake in an average annual salary of $78,022, software engineers $84,438, and intelligence analysts $70,214.

D.C. has a dense, competitive housing market where a great credit score is a necessary asset. The median monthly housing cost is $1,512. 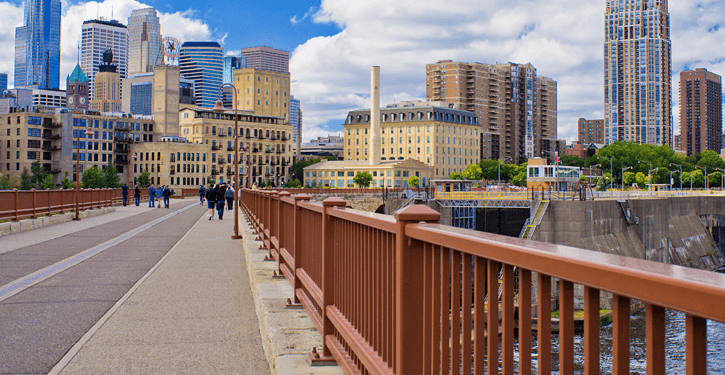 Millennials living in Minneapolis enjoy a vibrant downtown center, lower housing costs ($1,054), and well-paying jobs. Their high earning potential may contribute to their high average credit scores. A senior software engineer makes an average of $97,229 while a mechanical engineer can net an average of $65,750. Minneapolis attracts well-educated Millennials. Over 54% have a bachelor’s degree or higher. 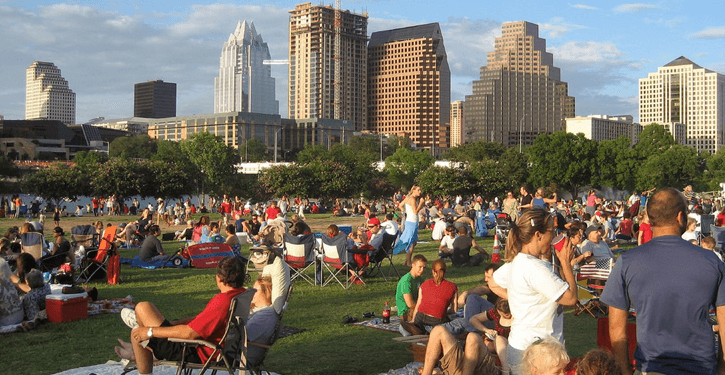 While Austinites earn an average household income of $48,201, housing costs are lower than in other major cities ($1,171 is the median monthly housing costs, versus $1,740 in San Francisco), which may help residents live below their means. 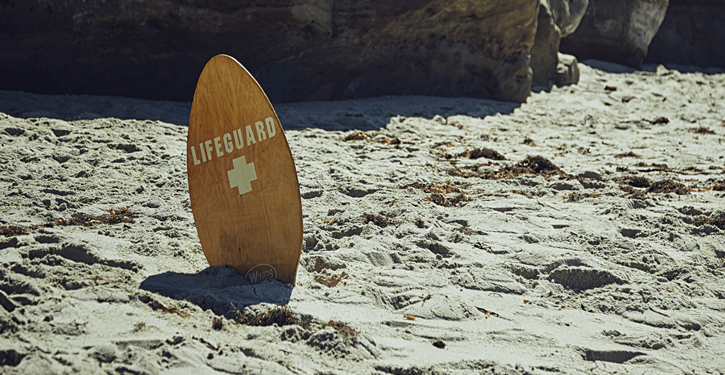 San Diegans enjoy warm, sunny weather year-round and beautiful beaches. With a median household income of $64,309 they also enjoy greater prosperity than many parts of the country.

San Diego residents have an average student debt balance of $45,078, but that debt load may be manageable for Millennials in the booming tech and biomedical industries. High earning potential can help these folks maintain higher credit scores. A senior software engineer earns an average annual salary of $107,012 while an electrical engineer can earn $80,671 a year. 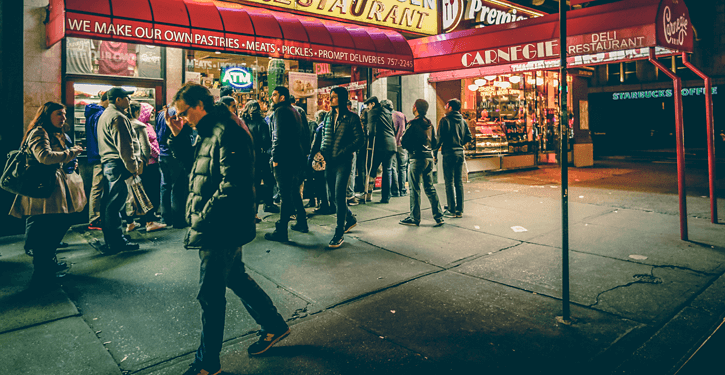 When it comes to the Big Apple you may think of media tycoons and stock brokers, but with an average household income of $59,269 (compared to the national average of $53,389) and an average student debt load of $65,884, New Yorkers don’t financially fare much better than the rest of the nation.

New Yorkers may have a higher average credit score than other cities in the U.S. because of the jobs available with higher earning potential. For instance, a software engineer can rake in an average salary of $92,411, while an executive assistant can earn $62,254 a year. 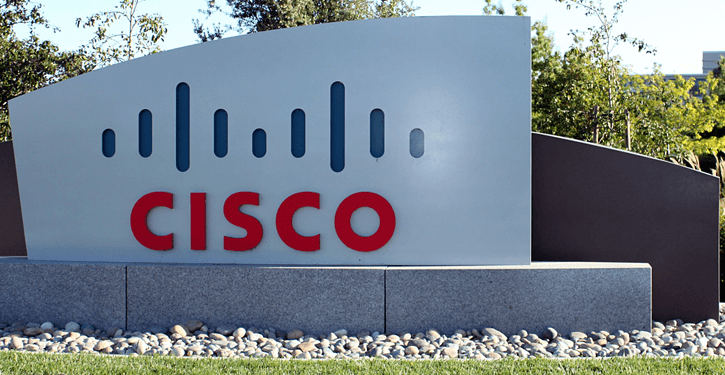 It’s no small wonder that those who live in the heart of Silicon Valley might have high average credit scores. With median household income of $84,647, San Jose earn far more than the national average. They also have an average student debt load of $37,942, which is lower than the debt held by consumers who reside in cities with comparable costs of living. Plus, 43.4% of San Jose residents have a bachelor’s degree or higher, which can help them land steady employment. 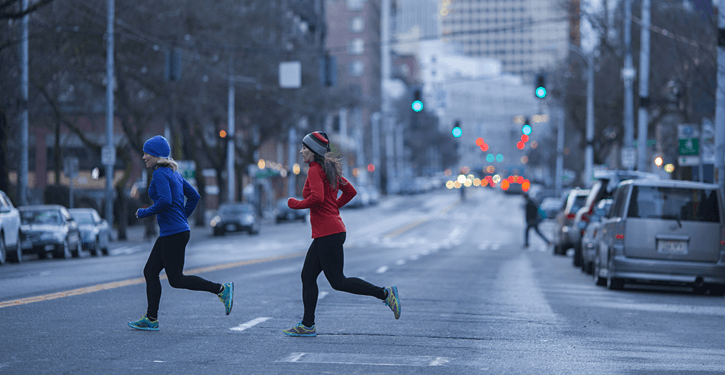 Rain City gets rain an average of 155 days out of every year. It is also a place where we see steady employment (4.4% unemployment among those ages 24-29 and 4.0% among those 30-34). Most Millennial residents (66.4%) hold a bachelor’s degree or higher, and the median household income is $70,594. These are some of the reasons why we might see high average credit scores.

Seattle has moved away from its grunge reputation, in favor of highly-paid technocrats. Top paying jobs include software engineers who earn an average of $98,502, and software developers who earn $89,651. The higher salaries allow Millennials here to manage average debt loads of $55,196. 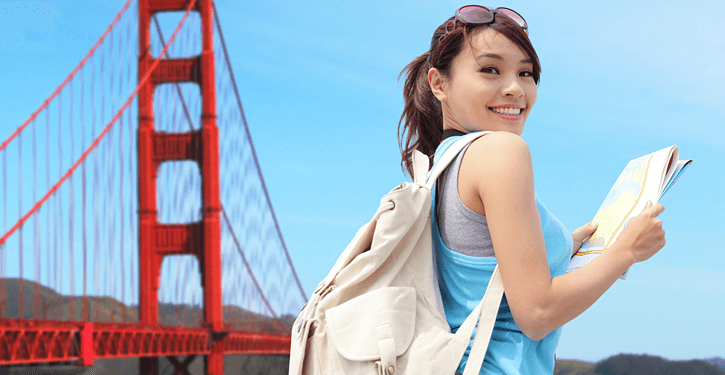 We commonly think of startups and tech in San Francisco, but that’s only part of the picture. Fog City’s primary industry is tourism. San Franciscans enjoy a median household income of $81,295, well above the national average. It turns out that 70% of those ages 25 to 34 have a bachelor’s degree or higher, compared to the national average of 29.8%.

We looked at the average credit scores in cities with a minimum of 400 Credit Sesame members ages 19-35.

Median household income and percent of residents with bachelor’s level college degrees or higher and unemployment rates were collected from the U.S. Census Bureau (2015). Data on average annual salaries by city was obtained from PayScale. Average student loan debt was collected from Credit Sesame.

You can trust that we maintain strict editorial integrity in our writing and assessments; however, we receive compensation when you click on links to products from our partners and get approved.
Published January 24, 2017

View Jackie Lam's posts and answers >
Related Links
Do you have enough credit cards? Here are 6 reasons to consider more
4 Credit and Finance Checks To Do Before Your State Reopens
Don’t Like Your Credit Score? Improve Your Score With These 4 Simple Tips