Is the Gender Wage Gap Getting Worse? Women Struggle With 21% More in Student Loans Than Men

You’ve heard of the gender wage gap. Women as a collective tend to earn much less than men (about 75 to 80 cents on the dollar).

One way that women can close the gender wage gap is by investing in themselves through higher education.

It seems women have really taken this bit of advice to heart: by 2012, 71% of female high school graduates nationwide went on to college, compared to 61% of men. You’d think that statistics like that might put women on a more even keel with men.

Unfortunately, that’s not the case. Even after completing advanced degrees like MBAs, women still make less than similarly-educated men. What’s more, advanced education harms women by keeping them in student loan debt longer than men because they are less able to pay down their debt.

A recent report from the American Association of University Women that was featured in a Bloomberg story called “In 136 Years, Women Will Be Paid as Much as Men. Maybe” said that the salary catch-up game women are playing has slowed down nationally, since 2001.

The facts are painful. Among a subset of Credit Sesame’s nine million members, women have 21% more student loan debt than men. The average student loan balance for men is $32,616, while women clock in at $39,408.

We see several possible reasons for the higher student loan balances. Women could be taking on more debt than men. One study from the American Association of University Women shows just this: women graduates in 2008 carried an average of $24,126 in student loan debt, while the men carried $22,656.

An analysis by Bloomberg News showed that because of the gender wage gap (which only increases as time passes after graduation), women who earn MBAs are likely to be in debt a year longer than their male counterparts. That study assumed that both women and men were able to devote 10% of their take-home pay to student loan debt payoff.

This boils down to one major factor: salary.

The odds are already stacked against women’s earning potential. They juggle career aspirations with household responsibilities and parenting. To make matters worse, they earn less than men for the same work, the same jobs.

According to the U.S. Census Bureau, men working in full-time, year-round positions were paid a median salary of $52,247 in 2015. Women working in similar positions during the same time period earned a paltry median paycheck of just $41,754.

Put another way, based on these numbers, men were paid 25% more than women for positions of comparable length and status.

Again, it gets worse for minorities. Remember those African-American and Hispanic ladies who had paid off the least amount of their debt after graduating? It’s probably because they also earn the least. According to the U.S. Census Bureau, African-American women brought home a median salary of $37,110. Hispanic women bring up the rear with a median salary of just $31,657. 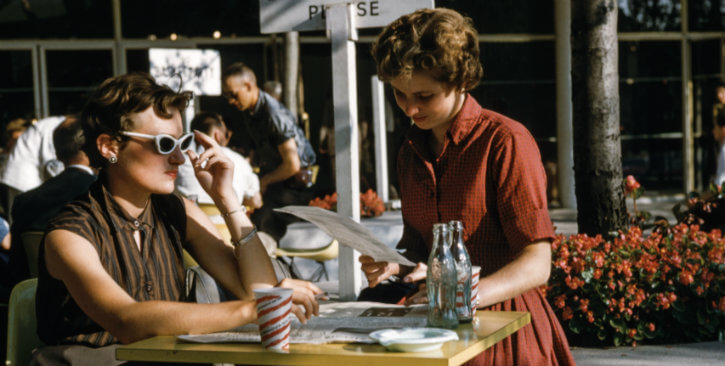 If there’s a bright side, it’s that women are less likely to take on more debt elsewhere. Among Credit Sesame members, men have higher balances on auto loans. The average auto loan balance for men is $20,336, while women average $17,819.

Another area where men take on more debt than women is housing. The average male Credit Sesame member who has a mortgage is in the red by $192,954. Their female counterparts owe $165,894.

Lower average loan balances are probably a result, at least in part, of women’s lower income and the payments they can afford to take on.

We collected our income data from the U.S. Census Bureau. The data presented from Credit Sesame members is limited to those with open and active accounts for each category (student loans, credit card limits, auto loans, and mortgages). The data on the class of 2008 graduates and their debt-payoff journeys comes from the American Association of University Women.

You can trust that we maintain strict editorial integrity in our writing and assessments; however, we receive compensation when you click on links to products from our partners and get approved.
Published February 1, 2017 • Updated: February 16, 2018