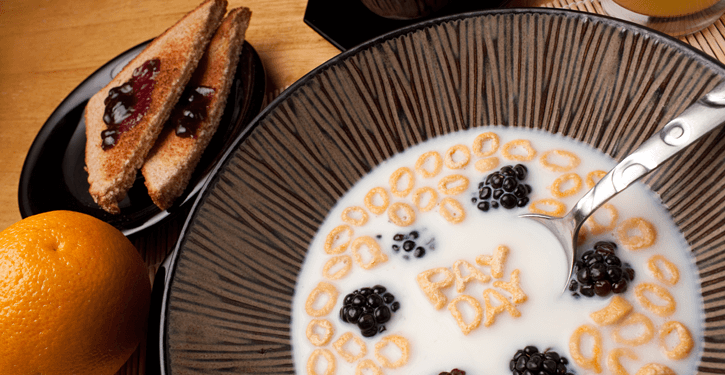 In this day and age, “working your way through college” seems like an urban myth. It wasn’t always. Many parents of current college students or recent grads remember when it was possible for students to pay their way through college by working full-time during the summer and part-time throughout the school year.

Students today continue to work throughout college, sometimes with multiple jobs, but they struggle to graduate without any student loan debt.

Given that the cost of tuition at public universities has risen over 200 percent in the last 20 years, it’s not surprising that today’s students graduate on average with nearly $40,000 in student loan debt.

While costs of tuition have gone up significantly, the same can’t be said for wages. Minimum wage has only increased 70 percent since 1995. It’s no wonder that income-driven repayment plans were created to help graduates pay back their student loans. Graduates today are not only unable to work their way through college but often cannot even afford the standard repayment plan for the loans they took out.

Students do work. According to a study by Georgetown University, the percentage of students working was consistently between 70-80percent until the most recent recession, when employment dropped to 62 percent.

Despite the number of students working, the amount of student loan debt has increased, showing that it is the cost of college and not the work ethic of today’s students that makes working through college to graduate debt-free almost impossible.

Tuition is not the only cost associated with pursuing a degree; students also must pay for room and board, books, supplies, transportation and other expenses. According to CollegeBoard, students’ non-tuition costs average $14,559 for the 2016-2017 school year.

The 10 most expensive states for students

Looking at the average cost of tuition for a four-year degree at a public college in each state, below are the 10 most expensive states and how much a student would have to earn to work their way through college. With nearly a $20 difference between the state minimum wage and the hourly amount needed for a student to pay their way through college, it’s no wonder Vermont Senator Bernie Sanders advocates for free college. Michigan’s minimum wage exceeds the federal minimum wage by over a dollar. Unfortunately, the cost of attending a public institution in the mitten state is still too high to afford working students a debt-free education.

While the Cavaliers and Hokies might be rivals, their students can probably relate to the expensive cost of college.  The hourly wage needed to work through college and graduate without student loans is more than three times the state’s minimum wage. Connecticut has a high minimum wage, but it is still far behind the after-tax $25.87 per hour needed to pay for college.  The $25.87 is also much higher than many entry level salaries that graduates can expect upon entering the workforce. The northeast is clearly expensive, as New Hampshire is the third state from that area to make this list. The granite state’s motto of “live free or die” clearly does not refer to a college education. The first state is not first in college affordability. The cost of working their way through a public college or university in Delaware would require students to either earn 3.07 times the state’s minimum wage or work over 80 hours a week at minimum wage, year round.

It costs to study in paradise. In the 8th most expensive state in the US, you can say, “Aloha” to student loan debt.

The massive dust storms known as haboobs that can ravage the Grand Canyon State aren’t the only overwhelming things students have to deal with: the cost of attending college makes the list, too. There is more than a $15 difference in the state’s minimum wage and the hourly rate a student would need to earn working part-time during the school year, and full-time during summer, winter, and spring breaks to pay for school.

The fourth and final northeastern state on this list is the Garden State. Students in the tenth most expensive state need to earn nearly triple the minimum wage to cover the cost of college.

The average cost of tuition was calculated using the in-state and out-of-state rates found in CollegeBoard’s data on 2016-2017 tuition and fees at Public Four-Year Institutions by State.

The After-Tax Hourly Wage was calculated by dividing the total cost by 1400 hours: 40 hours a week during summer, winter, and spring breaks, and 20 hours a week when school is in session.

State minimum wage amounts were provided by the U.S. Department of Labor.

You can trust that we maintain strict editorial integrity in our writing and assessments; however, we receive compensation when you click on links to products from our partners and get approved.
Published December 6, 2016