How to Splurge Without the Financial Hangover 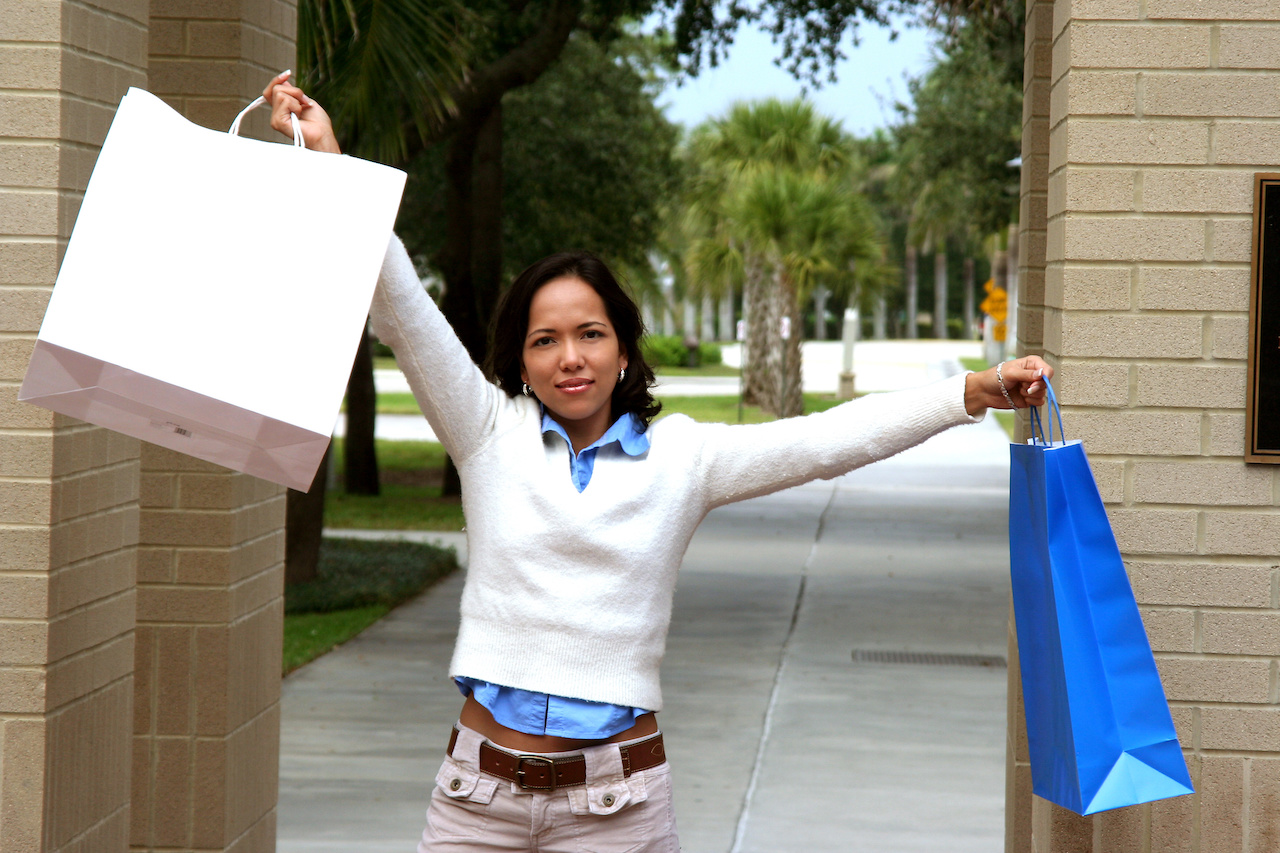 Credit Sesame’s National Splurge Day Giveaway on Facebook, TikTok or Twitter has ended. One lucky winner has $500 to splurge any way they wish.

June 18 was National Splurge Day. In some ways, it couldn’t have come at a worse time. Inflation is at 40-year highs, interest rates are rising and economic growth hangs in the balance. But that should not have ruined your fun.

You can indulge yourself on June 18 or any other time if you do it in a mindful way. That means making sure the financial hangover doesn’t outlast the joy of splurging.

While responsibility may seem to run counter to the spirit of National Splurge Day and splurging generally, here are a few simple ways to splurge without living to regret it for weeks or months to come:

1. You can buy much more with savings than with credit

The Federal Reserve just made its largest interest rate hike since 1994. That means your credit card interest is probably going to get more expensive.

So, if you want to splurge it’s better to dip into savings to fund it rather than running up your credit card balance. Even if this means missing your savings goal for month, that will cost less in the long run than using borrowed money you’d have to pay back with interest.

Wouldn’t you rather have that extra $20 for yourself rather than give it to the credit card company?

2. Prepay to splurge without regret

There are two simple formulas that describe the relationship between spending and emotions:

Learn to get in the habit of saving up for the occasional splurge. It’s so much more satisfying to spend money on yourself after you’ve done the hard work of saving it up. If you spend first then have to scrimp to pay it off later, it feels more like indentured servitude.

3. Split your pay raises between spending and saving

Obviously, this splurging responsibly business is like a wrestling match between your yin and yang. Do you give into the temptation to indulge yourself, or do you deny yourself for the sake of fiscal responsibility?

Any time you get a pay raise, it’s a great opportunity to appease both yin and yang. Take that first post-raise paycheck and use the increased amount of pay in it to treat yourself. Your finances will be no different than they were before the pay raise.

After that though, be sure to allocate some of the increased pay towards boosting your savings. Though maybe you can also budget a little each week for an occasional indulgence between now and the next pay raise.

Rewarding yourself gives you more incentive to earn the next pay raise. You should be able to do that and still start saving more.

4. Cash in those credit card points to fund your next spree

Too often, credit card rewards points sit idly in your account. The next time you feel the urge to splurge, hit up those unused rewards points and have them treat you to something.

With high inflation, the purchasing power of unused rewards points declines every day they sit unused. So using them is both a way to splurge and a way to get the most for your money.

5. Budget before you borrow

Whether it’s a fancy dinner or a vacation, if you’re going to borrow to pay for it you should first budget for how you’ll repay the money.

As boring as it sounds, budgeting helps put splurging in perspective. It will tell you which indulgences you can pay for pretty quickly – and which you may come to regret.

Speaking of paying for things quickly, this should be a key to telling the difference between a harmless splurge and a serious financial mistake.

A rule of thumb is that it should never take you longer to pay for something than the amount of time you are able to enjoy it.

So, a two-year loan for a new patio can be justified, if you’re confident you can pay for it and will enjoy that patio well beyond the two-year repayment term.

On the other hand, a two-year loan for a one-week vacation is a bad trade-off. You’ll be paying off that loan long after the suntan has faded. In fact, you’ll be ready for a few more vacations well before you’re done paying for the first one.

7. Don’t go on a debt spree just before applying for a new loan or credit

Timing is everything. If you must go on a credit card-fueled spending spree, don’t do it just before you apply for a new loan or credit card.

One of the things that determines credit score is how much of your available credit you are utilizing. If you use up more of your credit limit just when someone’s going to be checking your credit score, the bad timing could cost you.

If you have marginal credit, a few points change in your credit score could make the difference between being approved for a loan and being turned down.

Even if you have pretty good credit, shaving a few points off your credit score at the wrong time could result in you having to pay a higher interest rate on a new loan or credit. That higher rate could make your splurge much more expensive than you’d bargained for.

Take a few moments to think about how you can splurge responsibly. Then enjoy your splurge with a clear conscience.

You can trust that we maintain strict editorial integrity in our writing and assessments; however, we receive compensation when you click on links to products from our partners and get approved.
Published July 6, 2022

Richard Barrington earned his Chartered Financial Analyst designation and worked for over thirty years in the financial industry. He graduated from John Fisher College and joined Manning & Napier Advisors. He worked his way up to become head of marketing and client service, an owner of the firm and a member of its governing executive committee. He left the investment business in 2006 to become a financial analyst and commentator with a focus on the impact of the economy on personal finances. In that role he has appeared on Fox Business News and NPR, and has been quoted by the Wall Street Journal, the New York Times, USA Today, CNBC and many other publications.
View Richard Barrington's posts and answers>
Related Links
All There is to Know About Debt Consolidation
Debt and Credit Rank Fifth in Consumer Complaints
How to Avoid Scams When Selling Online