Will you get another stimulus check? Here’s what we know right now 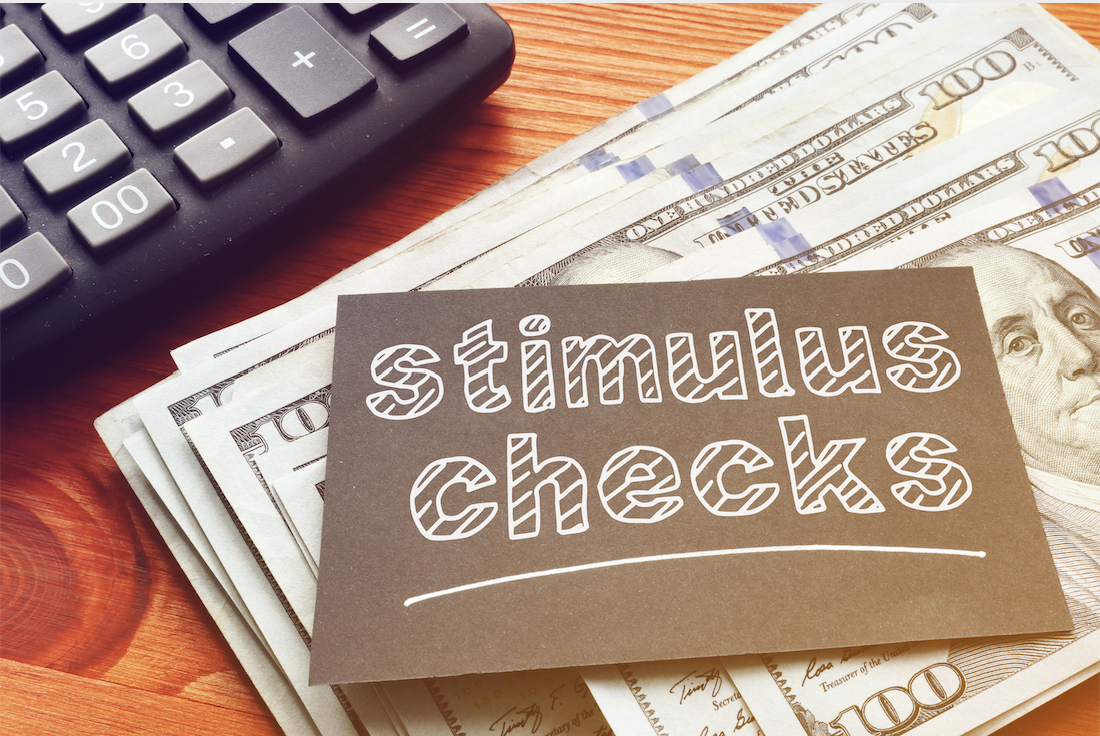 Since Congress has been deadlocked with their agreement on another stimulus package, President Donald Trump signed four executive orders to attempt to help those who are still unemployed due to the pandemic.

It’s not completely clear yet when or if these benefits will begin, but we’ve answered the biggest questions below with what we know so far.

Would you qualify for an additional $400 per week in unemployment benefits if this order passes?

This executive action from the president would renew this additional unemployment benefit at a reduced rate of $400 per week, with the federal government paying $300 per week and the states contributing an additional $100 per week.

The federal portion, if approved, would come from the Federal Emergency Management Agency’s (FEMA) Disaster Relief Fund and would be  expected to last until December 6, unless federal funding runs out. However, the governors of each state must each approve to pay their portion. Many states may face a challenge in paying their portion because they are already short on funds as a result of the vast amount of unemployment benefits already issued.

At this time, we don’t know whether you can expect to start receiving the extra funds (if you qualify) and whether or not it would be retroactive from the end of July.

Are there new protections against evictions?

Is it true that I don’t have to pay my student loans for the rest of the year?

President Trump’s latest executive action includes a plan to defer student loan payments through the end of the year and waive interest as well. If it passes, this only applies to federal student loans.

If you have student loans with private lenders and are seeking payment relief, we recommend that you reach out to your lenders directly to discuss your options. When you reach an agreement, make sure you get it in writing as well so there is a record of your discussions.

What is a payroll tax holiday and how can it help me?

Typically, businesses and their employees split the Social Security tax. Under this executive order, a payroll tax holiday means that businesses would still need to pay their portion, but employees making less than $100,000 per year would get to keep that money in their own paychecks. The employee payroll taxes that are deferred won’t incur any penalties or interest.

While that helps put some extra money in Americans’ paychecks now, a deferment means there is the chance that the taxes would have to be paid back at the end of the year.

Will There Still Be Another Stimulus Package?

Right now, the House and Senate are miles apart on an agreement. It is still possible that they will pass another stimulus package, but we do not know the timing of that.

In May, the House of Representatives passed a $3 trillion relief package named the HEROES Act, with the acronym HEROES standing for Health and Economic Recovery Omnibus Emergency Solutions. The bill, which has not yet been approved, includes a stimulus check for up to $6,000 per household or up to $1,200 per individual, and extends the $600 per week unemployment benefit from the Federal government through January 2021.

The Senate introduced their own $1 trillion relief bill called the HEALS Act, which stands for Health, Economic Assistance, Liability protection and Schools Act.

To date, however, neither bill has been approved.

Will you qualify for a second stimulus check (if there is one)?

What if I still haven’t received my first stimulus check?

Are you still waiting on your first stimulus check (if you qualified)? The Internal Revenue Service (IRS) began depositing stimulus payments for millions of Americans the week of April 13. If you have not yet received your payment and believe you are eligible, it’s not too late. You have until October 15th to get your check, and you can learn more here.

We will continue to update this information as we learn more details, so please check back in with us.

This article is for informational purposes only and should not be relied on as financial advice.

You can trust that we maintain strict editorial integrity in our writing and assessments; however, we receive compensation when you click on links to products from our partners and get approved.
Published August 10, 2020

View Nicole Newby's posts and answers >
Related Links
Is now a good time to buy a home or car?
How prepared are you financially for a natural disaster or other emergency?
A Pumpkin Spice Latte Can Affect My Credit Score?

Kenneth•  July 25, 2020 Edit
I need help i need the money. I love this ❤️ county i never lived through a pandemic
Reply
Jacqueline Ferguson•  July 25, 2020 Edit
I pray they approve the Hero’s Act. Things are economic bad for a lot of people including myself.
Reply
Victor Greco•  July 25, 2020 Edit
There should not be a decrease in the amount of the stimulus check, with all thats going on with this Pandemic and not being able to live life like it used to be there should be an increase in the stimulus check. Trump wants the economy to get better, How can it get better If americans don't have the money to spend, for food , and clothing , and most of all pay there bllls.
Reply
jeff•  August 12, 2020 Edit
This whole scamdemic is a total joke, all hyped up by the comunist news nutwork, come on sheeple more people have died from cancer worldwide this year way more that this hyped up scamdemic, poor little sheeple scared out of it lil brain,
Reply
Louis REYES•  August 16, 2020 Edit
Look I don't know about anyone else but as 4 me n my common law wife we need our second stimulus check so that her n I can her rent n I can pay mine. Thank you 4 ur time in this matter.
Reply
Get Your Free Credit Score!
Advertiser Disclosure: Many of the offers that appear on this site are from companies from which Credit Sesame receives compensation. This compensation may impact how and where products appear (including, for example, the order in which they appear). Credit Sesame provides a variety of offers, but these offers do not include all financial services companies or all products available.