Banks Change Rules Around Overdraft Fees: What That Means for Consumers 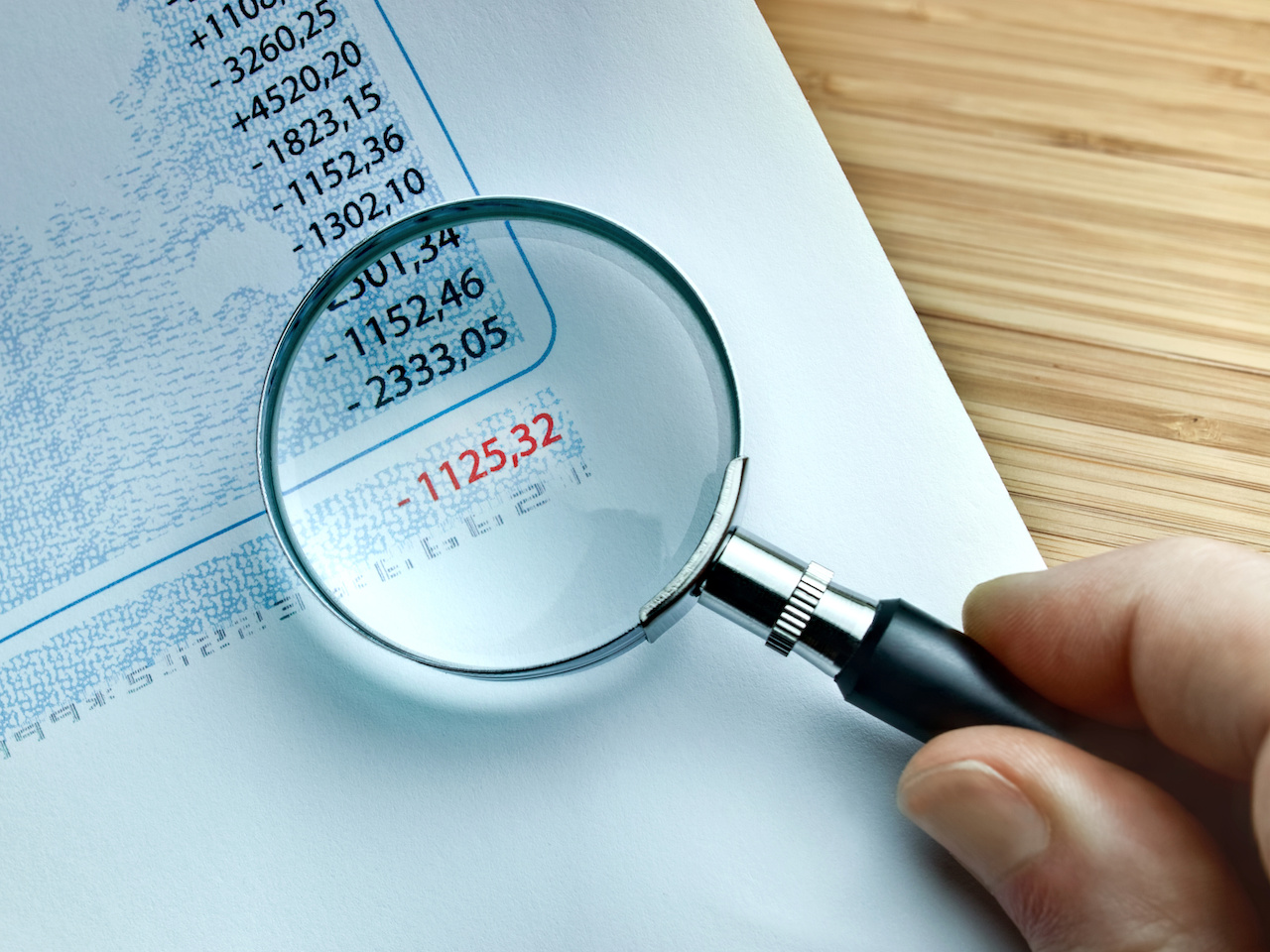 Credit Sesame discusses changing rules and policies around overdraft fees and what this means for consumers.

Recent months have seen a steady stream of announcements from banks about changing overdraft rules and policies. For the most part, these changes are in favor of customers – or appear to be.

For critics of overdraft fees, these changes are long overdue. However, those fees have been a non-issue for many customers, and overdraft protection has been a valued service for others.

For better or worse, overdraft policies are changing.  This article looks at those changes, and what they mean for consumers.

The trouble with overdraft fees

Overdraft fees occur when you don’t have enough money in your bank account to cover a transaction such as a purchase or an ATM withdrawal. If you’ve opted into overdraft protection, the bank completes the transaction and temporarily cover the overdraft. The catch is that the bank would generally charge a fee for doing this. Those fees are usually in excess of $30 per occurrence, which can be quite large in comparison to many of the routine transactions that can cause overdrafts.

A similar type of fee is a non-sufficient funds (NSF) fee. An NSF fee is charged if you don’t have overdraft protection and the bank is forced to reject a transaction because there isn’t enough money to cover it.

In either case, these transactions occur when people don’t have enough money in their checking account. Of course, the fee then takes the customer further into debt, making the problem worse. Criticism of overdraft and NSF fees has centered on the size of the fees, and the fact that they are most likely to impact the poorest customers.

While this criticism is nothing new, what’s different now is that banks are responding to that criticism with significant changes.

What started as a trickle of announcements about changes in overdraft fees has become a growing wave.

A recent analysis by research firm IBS intelligence compiled some of the ways major banks have recently changed their overdraft polices. They found four ways banks are changing overdraft fees;

These changes could have a meaningful impact. A study by the Pew Charitable Trusts found that beginning last year and continuing into this year, most of the 25 largest banks have revised their overdraft policies. Pew estimates that these policy changes could save consumers a total $4 billion per year nationwide.

Why overdraft fees have been such a target

This sudden wave of overdraft policy reforms has not happened spontaneously. Federal regulators such as the Office of the Comptroller of the Currency and the Consumer Financial Protection Bureau have been issuing statements and information requests that made it clear overdraft polices were subject to increased scrutiny.

The CFPB compiled data showing that the 20 banks with the largest amounts of overdraft revenues each earned between $33 million and $1 billion from these fees in one nine-month period.

In most cases, these banks charged over $30 per overdraft, and could charge multiple overdraft fees in a single day if the customer had more than one transaction. In all, overdraft fees totaled $15.5 billion in 2019, according to the CFPB.

The problem is made worse for some customers by the fact that the cost of overdraft fees tends to be concentrated on a relatively low proportion of people who frequently overdraft their accounts. That can make the total charged to those customers seem excessive, especially when those customers were struggling to keep positive bank balances to begin with.

How the checking account landscape is changing for consumers

While no rules governing overdraft fees have changed, the pressure campaign against them seems to be working. More and more banks are acting to reduce their reliance on overdraft fees as a source of revenue.

As noted earlier, banks are taking different approaches to changing their overdraft polices. This means customers have a variety of options to choose from when choosing a bank. These include:

Side effects to watch out for

Reducing the amount of overdraft fees may seem like a win for consumers, but there may be some side effects that adversely affect some bank customers.

Like them or not, overdraft fees exist for a reason. It costs banks money when customers overdraft their accounts. Across millions of customers that adds up to a total dollar amount that banks cannot (or will not) cover.

Banks may protect themselves with other banking changes that include:

These developments, along with the varied ways banks now provide overdraft protection, affect all customers and not only those who overdraft their accounts.  Consumers should keep the changes in mind when shopping for a bank account, esepcially a checking account, to ensure they choose one that suits their circumstances.

You can trust that we maintain strict editorial integrity in our writing and assessments; however, we receive compensation when you click on links to products from our partners and get approved.
Published June 28, 2022 • Updated: June 24, 2022

Richard Barrington earned his Chartered Financial Analyst designation and worked for over thirty years in the financial industry. He graduated from John Fisher College and joined Manning & Napier Advisors. He worked his way up to become head of marketing and client service, an owner of the firm and a member of its governing executive committee. He left the investment business in 2006 to become a financial analyst and commentator with a focus on the impact of the economy on personal finances. In that role he has appeared on Fox Business News and NPR, and has been quoted by the Wall Street Journal, the New York Times, USA Today, CNBC and many other publications.
View Richard Barrington's posts and answers>
Related Links
All There is to Know About Debt Consolidation
Debt and Credit Rank Fifth in Consumer Complaints
Rising Credit Card Debt and the Consequences for Consumers