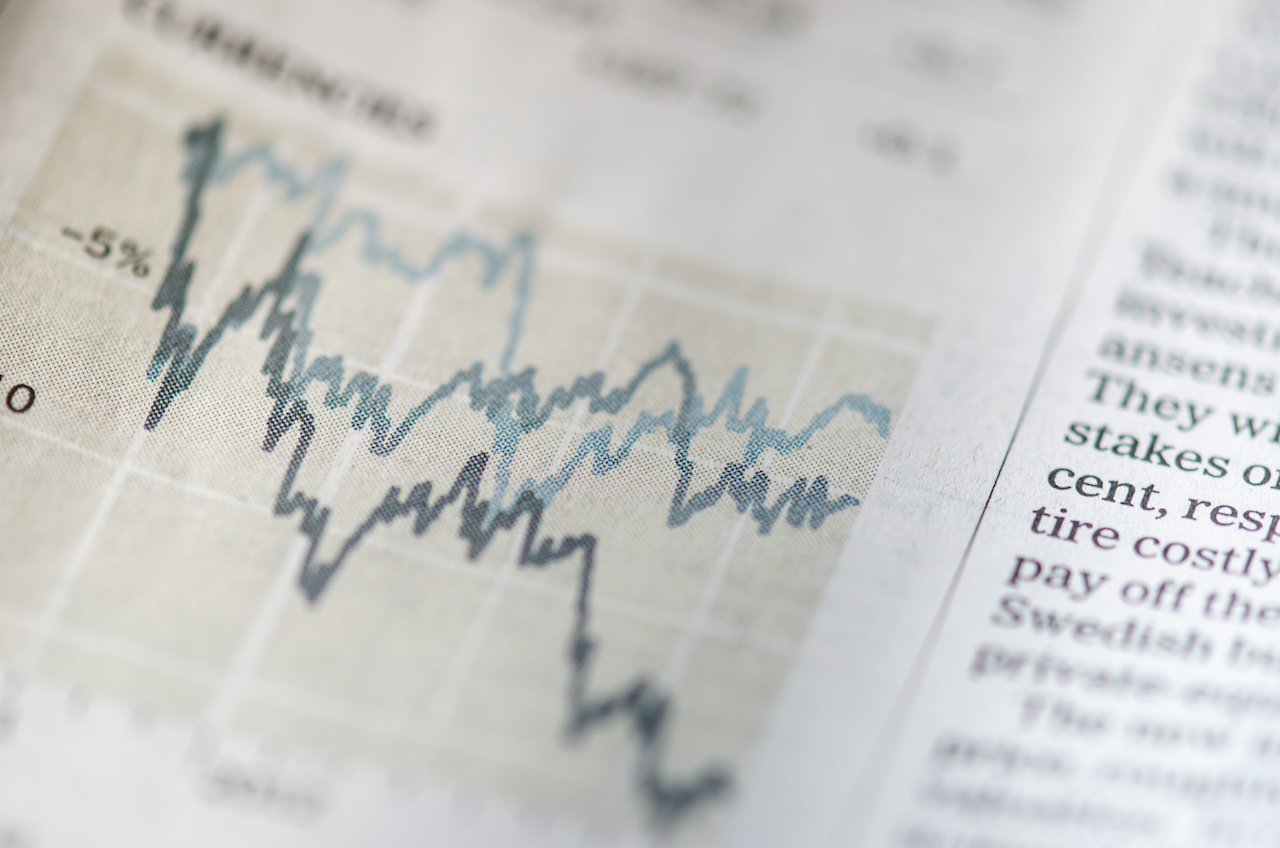 Consumers Are Defaulting on More Debts

The S&P/Experian Consumer Credit Default Composite Index rose for the fifth straight month in April. That means that consumers are increasingly failing to make their debt payments on time. The composite includes mortgages, credit cards and auto loans. Defaults on auto loans and bank cards each increased in April, while defaults on mortgages remained unchanged. Auto loan defaults are now at their highest level since December, 2020. Read full release at PRNewswire.com.

Add student loans to the list of things that are getting more expensive. U.S. Government-backed student loan rates will be higher for the 2022-23 school year. These loan rates are tied to rates on 10-year Treasury bonds. Rising inflation has pushed bond yields higher in recent months, so as of July 1 student loan rates will be higher as well. The new rate on most government-backed student loans will be 4.99%. This is up from 3.73% for the prior academic year, and up from a low of 2.75% for 2020-21. Still, the new rate will be lower than it was just four years earlier. Read full story at Forbes.com.

A report from the Mortgage Bankers Association highlighted a positive trend in mortgage payments. The percentage of mortgages in forbearance declined from 1.05% to 0.94% in April. This continues a long downward trend in mortgage loans in forbearance. The total number of loans in forbearance has been declining steadily after peaking at over 8% in the early months of the pandemic. Forbearance is an emergency arrangement allowing a borrower to delay payments. The decline in the usage of this emergency measure indicates that mortgage borrowers are having fewer problems keeping up with their payment. See full release at MBA.org.

The highly-publicized takeover of Twitter has hit a snag. Elon Musk has announced that he will not go through the deal unless Twitter can provide proof that less than 5% of its user accounts are actually spam bots. Musk had previously announced that he would buy control of the company and take it private. Investors are showing increasing skepticism over the deal. The stock’s price recently traded at $36.31, well below the announced buyout price of $54.20. If Twitter cannot substantiate that only a small percentage of its accounts are fraudulent, it could be a cautionary tale for investors in social media companies in general. See full story at Reuters.com.

The United Kingdom announced that it’s twelve-month inflation rate has hit 9%. That’s the highest rate since 1982, and a clear signal that the U.S. is not alone in struggling with inflation. Several other major economies are also showing high inflation rates. The global spread of inflation makes it a problem that will be difficult for any one government or central bank to contain. See full story at Reuters.com.

Mastercard has announced that it has launched biometric authentication systems in select test markets. If all goes well, it plans to implement the system globally later this year. Biometric authentication uses physical characteristics, like fingerprints or facial characteristics, to verify a user’s identity. This is an effort to cut down on fraud by making it more difficult to charge purchases using a stolen card or card information. Amazon is also working on debuting a similar authentication system. Read full story at CNBC.com.

It Now Takes More Money for Americans to Feel Wealthy

A new survey from Charles Schwab found that Americans have raised their sights for the amount of money it would take to feel wealth or financially comfortable. Survey respondents now say it takes a net worth of $2.2 million to be considered wealthy. That’s up from $1.9 million based on last year’s version of the survey. People said it takes $774,000 to be financially comfortable this year, up from $624,000 last year. Both those increases in estimates exceed the actual rate of inflation over the prior year. See full survey report at AboutSchwab.com.

Hopes that the stock market might break its extended streak of weekly losses were dimmed by a big decline on Wednesday, May 18. A 1,100-point loss in the Dow more than wiped out gains earlier in the week. That represented a 3.6% loss in a single day. The S&P 500 (down 4%) and Nasdaq Composite (down 4.7%) suffered even worse setbacks. These declines came on the heels of disappointing earnings reports from some major retailers. This raises concerns about the strength of consumer spending. Also, having such steep declines occur after a good start to the week reflects the degree of uncertainty surrounding the economy. See article at Yahoo.com.

You can trust that we maintain strict editorial integrity in our writing and assessments; however, we receive compensation when you click on links to products from our partners and get approved.
Published May 21, 2022 • Updated: May 28, 2022