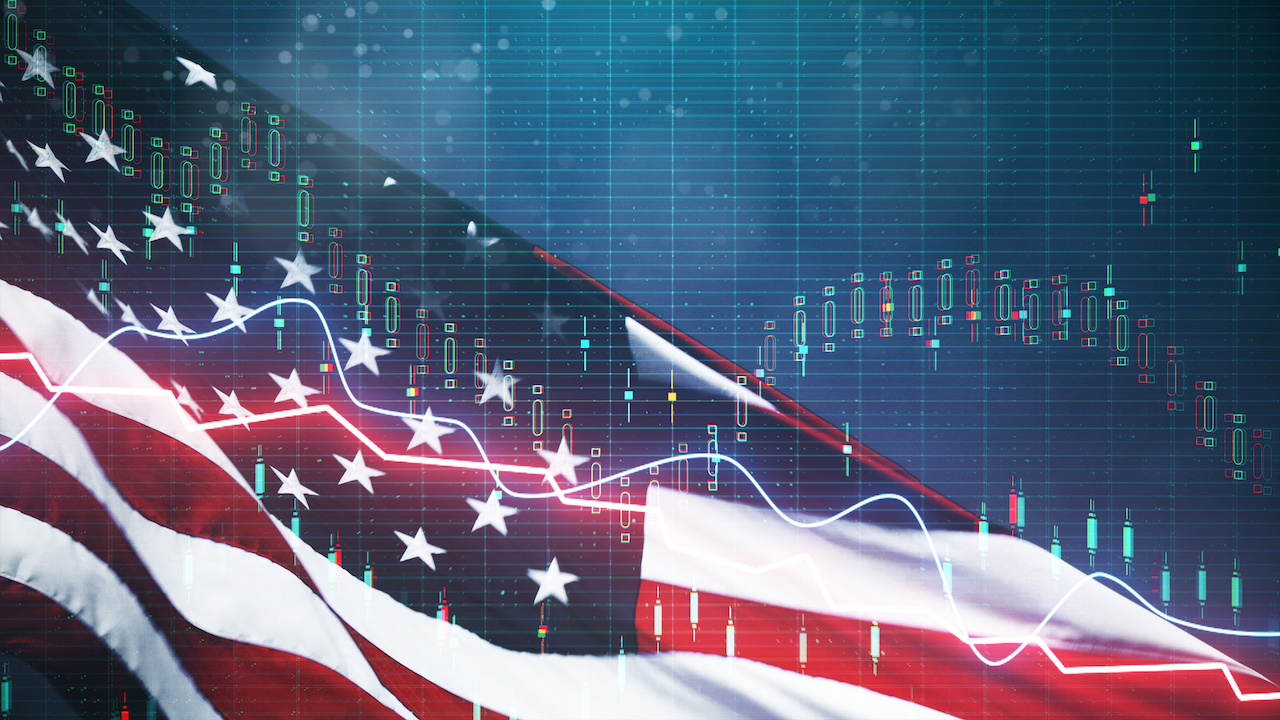 Measured against a sample of major foreign currencies, the U.S. dollar has risen to its highest level in 20-years. This has been achieved thanks to a sustained rally lasting over a month. Global economic and geopolitical disruptions have sent investors seeking the relative safe harbor of U.S. dollar-denominated securities. Also, rising Treasury yields have made U.S. fixed income securities more attractive to international investors. Full article at Reuters.com.

A monthly Federal Reserve report on consumer credit showed that debt balances rose sharply during the first quarter of 2022 in general, and during March in particular. Consumer credit balances overall rose at a seasonally-adjusted annual rate of 9.7% for the quarter overall, and at a rate of 14% during March. Credit card balances are rising faster than loan debt. Revolving credit, which is predominantly credit card debt, rose by 21.4% during the first quarter. Loan debt rose by 6.1%. Credit card debt is more exposed to the impact of rising interest rates than most loan debt. Full release at FederalReserve.gov.

Household Wealth More Dependent on Stocks than in the Past

Household Debt Rose in the First Quarter of 2022

Bitcoin May Be a Victim of Rising Interest Rates

The recent rise in interest rates has been rough on traditional asset classes like stocks and bonds, but Bitcoin’s performance indicates that cryptocurrencies may not be immune either. Because of interest rate conditions during Bitcoin’s lifetime, it and other cryptocurrencies don’t have much of a track record for performance in rising rate environments. Traditionally, rising rates tend to be bad for speculative investments, and this may be proving true of Bitcoin. The pioneering cryptocurrency continued to lose value early this week, after a 12% decline the week before. Full article at Reuters.com.

The Bureau of Labor Statistics announced that inflation rose by 8.3% for the twelve months ending April 30, 2022. This is slightly lower than the 8.5% increase for the year ending March 31. Inflation for the month of April alone was 0.3%, well below the 1.2% increase in March. April’s monthly increase was the smallest since last August. These numbers indicate that inflation may be levelling off, but at a rate not seen since the early 1980s. Fuel oil continued to set the pace, with an 80.5% increase for the past 12 months. Full release at BLS.gov.

Continuing their sustained upward trend, 30-year mortgage rates rose again last week. 30-year fixed rate mortgages are now at an average of 5.30%, up from 5.27%  a week ago. A year ago, the average rate for this kind of mortgage was just 2.94%. Sam Khater, Chief Economist of mortgage finance company Freddie Mac, estimates that the rise in 30-year mortgage rates over the past year would result in monthly payments being 30% higher. Full release from FreddieMac.com.

U.S. stocks headed into the last trading day of the week on pace to extend a losing streak that stretches back well over a month. The S&P 500 and the tech-heavy Nasdaq indexes were on the verge of their sixth straight weeks of losses. The Dow Jones Industrials Average was nearing its seventh consecutive weekly loss. The S&P 500 is now down 18.1% from its peak. Full update from MarketWatch.com.

You can trust that we maintain strict editorial integrity in our writing and assessments; however, we receive compensation when you click on links to products from our partners and get approved.
Published May 14, 2022 • Updated: May 20, 2022

Richard Barrington earned his Chartered Financial Analyst designation and worked for over thirty years in the financial industry. He graduated from John Fisher College and joined Manning & Napier Advisors. He worked his way up to become head of marketing and client service, an owner of the firm and a member of its governing executive committee. In 2006, he retired from the investment business to pursue a writing career.
View Richard Barrington's posts and answers>
Related Links
Personal Finance Weekly News Roundup May 21, 2022
Ordinary Americans Feeling the Impact of Stock Market Losses
Record Credit Card Use in March 2022 Comes at the Wrong Time