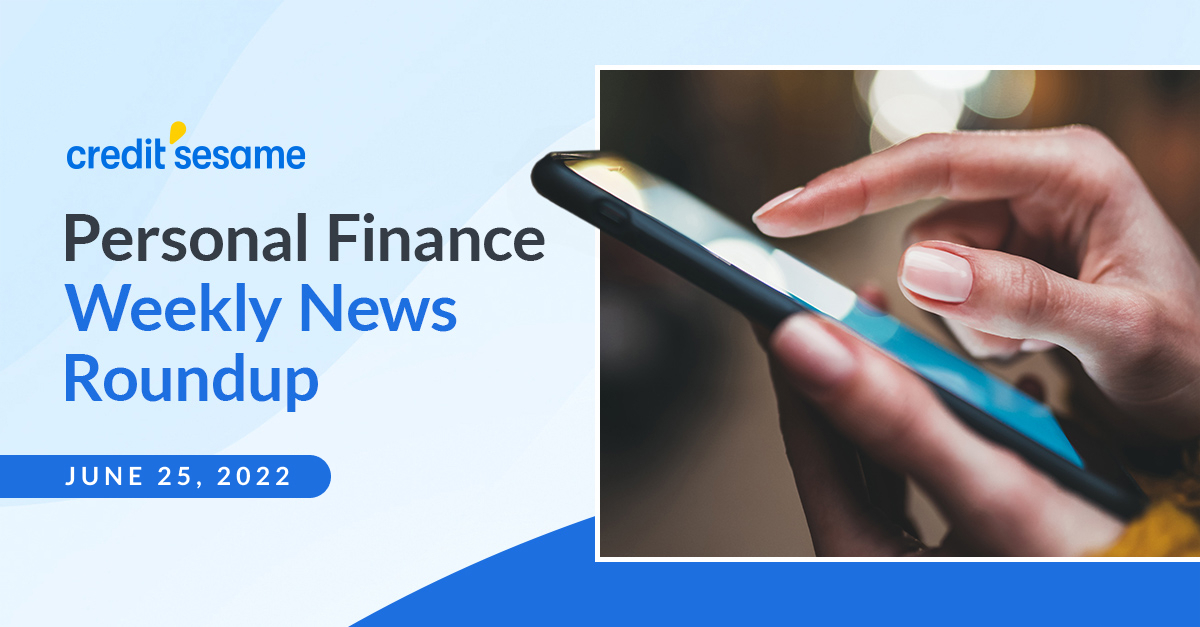 The Consumer Financial Protection Bureau (CFPB) has sent a formal request to over 20 banking institutions for information about overdraft fees. The requests are targeted at institutions the CFPB says have high overdraft fees or high shares of frequent overdraft users. The information requested includes the annual amount of overdraft and NSF fees charged per account, the proportion of frequent overdraft users among customers and the percentage of customers that have opted into overdraft protection. The move is part of the CFPB’s campaign to get banks to reduce or eliminate overdraft fees. However, a recent American Bankers Association survey found that most customers appreciate overdraft protection. See full article at BankingJournal.ABA.com.

2. Banks are easing overdraft fees in response to regulatory pressure

Though overdraft fees on checking accounts have long been the target of criticism, recent months have seen a concerted effort by the Consumer Finance Protection Bureau to change the way banks handle overdrafts. A significant number of banks have responded with meaningful changes in their policies. Some banks have done away with overdraft fees altogether. Others have at least reduced what they charge for overdrafts. Another approach is to provide customers a cushion or a grace period before an overdraft fee will be assessed. As part of this effort, the industry is taking a closer look at why customers overdraft their accounts so they can try to create better solutions. See full article at IBSIntelligence.com.

Zelle gained popularity as a peer-to-peer payment system, but its reputation has take a hit because it is also a popular means of financial fraud. In response, consumers have recently filed a series of class action lawsuits against Zelle itself and a variety of banks that use the service. Those banks include Capital One, Bank of America, Wells Fargo and Navy Federal Credit Union. The lawsuits accuse Zelle and the banks of not doing enough to protect customers against fraud when using the Zelle platform. The controversy has also drawn the attention of Senators Elizabeth Warren and Robert Menendez. See full article at TopClassActions.com.

The Consumer Financial Protection Bureau (CFPB) announced that it will be reviewing credit card late fee policies with an eye towards changing regulations governing those fees. The focus of the CFPB’s review is a provision of current regulations that allows those late fees to rise with inflation. Since inflation has been very high recently, customers who incur those fees can expect to pay more for them. The CFPB contends that since these fees are already very profitable to credit card companies, the inflation adjustment may not be completely necessary. The CFPB’s announcement is just an early step in what could be a long process before the rules actually change.  See full article at BloombergLaw.com.

New mortgage applications rose for the second consecutive week, despite a huge jump in mortgage rates. New purchase applications are driving the increased activity, as refinancing opportunities have largely dried up due to higher interest rates. While higher rates typically discourage homebuyers, the steep rise in rates may have created a “buy now” mentality. However, despite renewed activity over the past two weeks the purchase application index is 10% below its level of a year ago. The impact of higher rates can be seen in the fact that the average loan size of new applications is now a little over $420,000, well below the peak of $460,000 reached earlier this year. See full report at MBA.org.

You can trust that we maintain strict editorial integrity in our writing and assessments; however, we receive compensation when you click on links to products from our partners and get approved.
Published June 25, 2022 • Updated: August 11, 2022

Richard Barrington earned his Chartered Financial Analyst designation and worked for over thirty years in the financial industry. He graduated from John Fisher College and joined Manning & Napier Advisors. He worked his way up to become head of marketing and client service, an owner of the firm and a member of its governing executive committee. He left the investment business in 2006 to become a financial analyst and commentator with a focus on the impact of the economy on personal finances. In that role he has appeared on Fox Business News and NPR, and has been quoted by the Wall Street Journal, the New York Times, USA Today, CNBC and many other publications.
View Richard Barrington's posts and answers>
Related Links
Debt and Credit Rank Fifth in Consumer Complaints
Rising Credit Card Debt and the Consequences for Consumers
Personal Finance Weekly News Roundup August 6, 2022