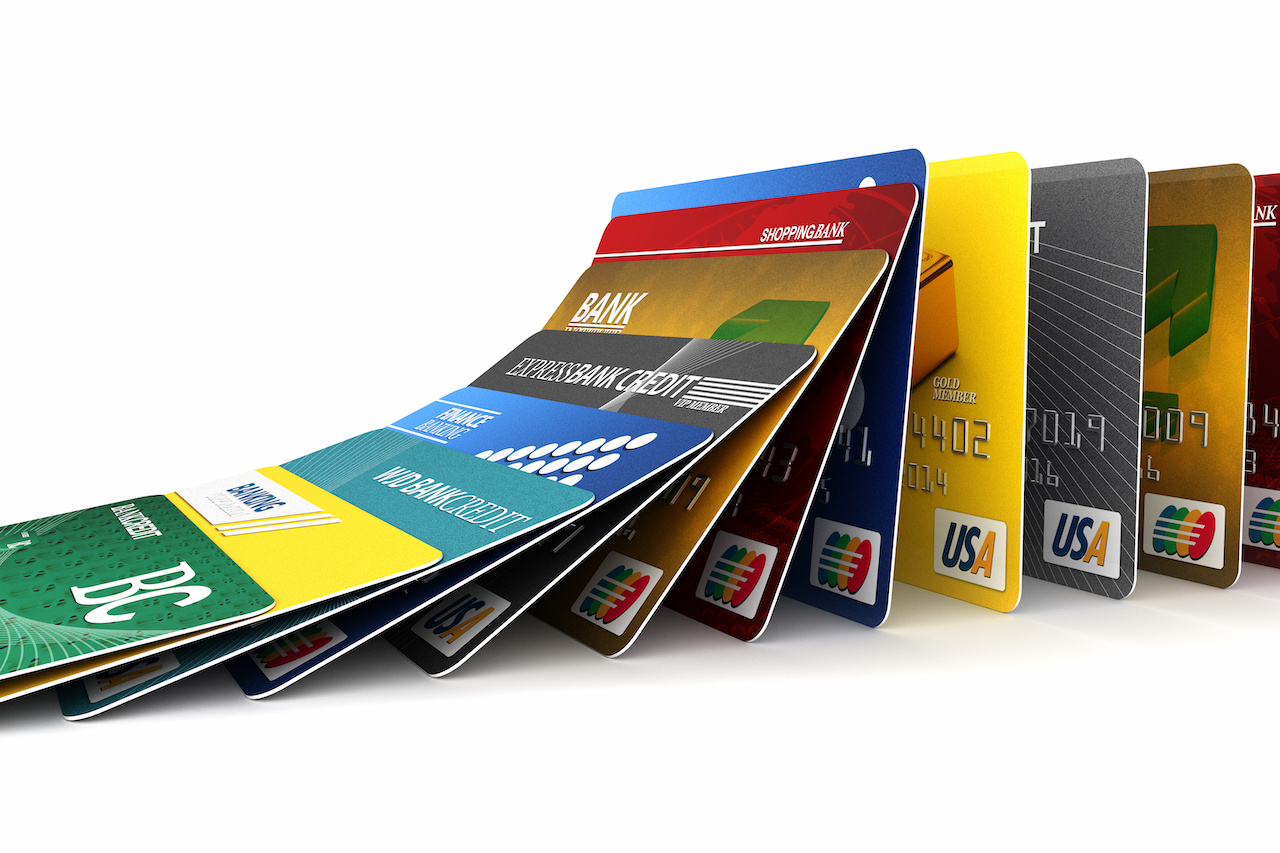 Credit Sesame explains why this is the wrong time for record credit card use what you can do if you have overspent.

Normally, the month of March is a time of year when Americans pay down credit card debt. This year though, they ramped up their credit card balances – at a record pace.

This borrowing spree couldn’t have been more poorly timed. The Federal Reserve raised interest rates in March for the first time since 2018. They followed that in May with the largest rate increase since 2000.

Record Credit Card Use in March

This March saw a huge jump in the level of credit card debt outstanding. To understand just how unusual this was, it helps to take a quick look at what history says about the credit card habits of Americans. All the figures used for credit card debt levels are based on not seasonally-adjusted data from the Federal Reserve’s G.19 Consumer Credit Report.

Americans tend to run up credit card debt throughout most of the year, peaking in the holiday buying season of November and December. However, they usually pay off some of that debt during the first three months of each year.

The Federal Reserve has data on revolving credit balances going back to 1968. The chart below shows what the average change in total balances has been for each month over that time: As the chart shows, credit card debt usually decreases in January, February, and March. This year was different – very different. Definitely not the year to set record credit card use. Whereas credit card debt historically has declined in March, this year it had a massive increase of more than $19 billion.

Not only was that an increase in credit card debt at a time of year when people are normally paying that debt down, but it was a particularly huge increase.

That $19 billion was the largest increase in credit card debt ever for the month of March. It was the second-largest ever outside of the holiday-shopping months of November and December, and the largest outside of those months since 1998.

Such a huge jump in credit card debt would be expensive for consumers under any circumstances. That’s because credit card interest rates are much higher than rates on many other forms of debt, such as mortgages, car loans and personal loans.

What’s likely to make this sharp rise in credit card debt especially costly is that the timing is so bad. The Federal Reserve increased interest rates in March and again in early May. Additional rate raises are expected by the end of this year.

So far, the Fed has raised interest rates by 0.75%. That may not sound like much, but it would carry a huge price tag for consumers because there is so much credit card debt outstanding.

Americans owe $1.035 trillion in credit card debt. If credit card rates rise by the same amount as the Fed rate hikes so far, it would result in additional annual interest charges of nearly $7.8 billion. That number would get higher if more interest rate increases follow.

Because of those rate increases, people should be decreasing credit card debt, not increasing it. That makes the record credit card use in March very bad timing for consumers.

If you don’t want any part of that rising credit card interest bill, there are some credit card strategies you should consider:

You can trust that we maintain strict editorial integrity in our writing and assessments; however, we receive compensation when you click on links to products from our partners and get approved.
Published May 16, 2022