Are You One of 12 Million Consumers Whose Credit Scores will Jump on July 1st? 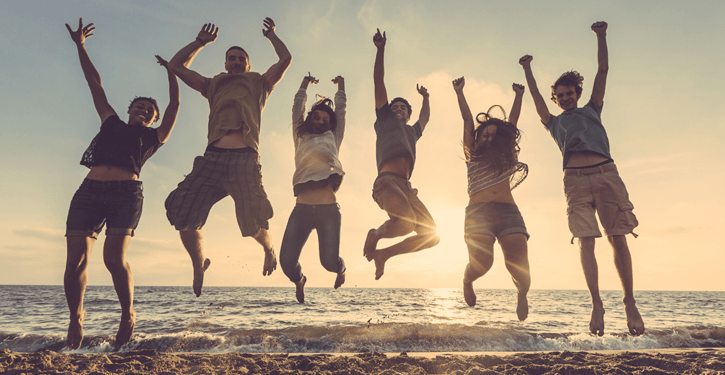 Millions of consumers should be a lot happier with their credit scores this summer when the three credit reporting agencies start removing certain tax liens and civil judgments from credit reports — whether they are accurate or not.

Some negative data will be removed from credit reports

Liens and judgments that have incomplete identifying information will be removed to keep incorrect information off credit reports. Mistakes happen all the time, such as when a civil judgment over unpaid debt against John Stevens Smith is incorrectly listed on a credit report for John Stephens Smith.

Even if the information is correct, it will be removed from the report if it doesn’t include three of these four data points: a person’s name, address, Social Security number and date of birth.

Legitimate liens or judgments on a credit report could still be removed from a report because many liens and most judgments don’t include three or four of those data points, according to the Wall Street Journal.

The credit agencies must also receive updated information at least every 90 days on tax liens and judgments from public court records, or those items will be removed from credit reports. About half of such information isn’t updated properly, says Robert Massi, a lawyer who specializes in credit law in Henderson, Nev.

What will happen to consumer credit scores? 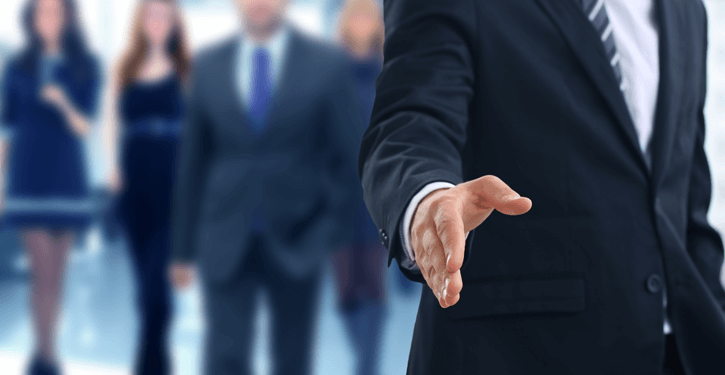 If you have a tax lien or civil judgment listed on your credit report, you might see your credit score go up when these changes are implemented by the credit reporting agencies Equifax, Experian, and TransUnion on or soon after July 1. The difference could be a big enough jump to get you approved for a credit card or other loan.

Inaccurate, negative information on a credit report can prevent someone from getting a job or renting an apartment. 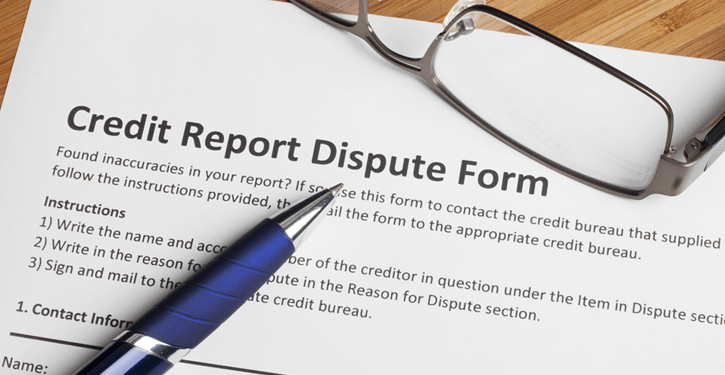 The changes were made partly because of consumer complaints filed against the three credit reporting agencies for allowing inaccurate information on credit reports, and difficulty getting it corrected.

The Consumer Financial Protection Bureau issued a report this winter requiring the changes and citing the need for better identity-matching criteria and more frequently updated records.

“There’s so much incorrect information on people’s credit reports and so much litigation, they’re taking that information off,” Massi says.

Tax liens, for example, often aren’t checked every 90 days simply because of a lack of manpower at the credit agencies, he says.

Civil judgments, such as won by a debt collector in court, generally don’t have a Social Security number on them and it’s unusual for a judgment to list a date of birth, Massi says. If both are missing, the credit bureaus will automatically remove the judgment from the consumer’s credit report under the new policies, even if everything else is accurate.

If consumers want to make sure that paid tax liens or anything else that will help their credit score is accurately listed on their credit report, they should check their reports themselves, he says.

“It’s incumbent upon the consumer to constantly check their credit report,” Massi says.

Some consumers will look more creditworthy than they are 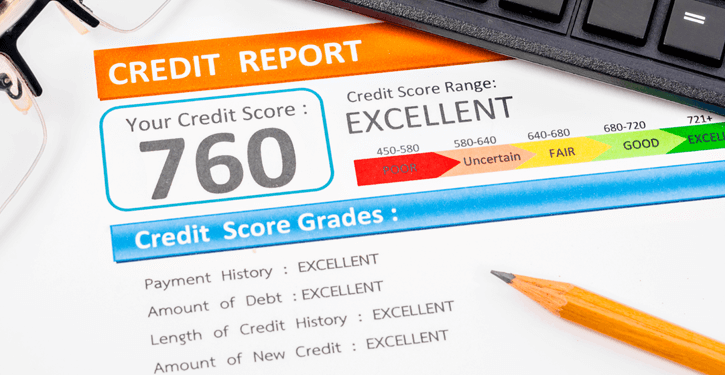 Nearly all judgments and about half of tax liens will be removed from credit reports under the credit reporting changes, according to the Wall Street Journal. The records may disappear, but the affected consumers may still be a poor credit risk.

LexisNexis Risk Solutions, which provides public record information to the credit bureaus, says that consumers with liens or judgments are twice as likely to default on loan payments.

While the changes will help many people whose credit reports contain incorrect liens or judgments, they’ll also help people with accurate negative data gain a higher credit score than they have earned. People who are still a credit risk could see a bump of 10-20 points on their credit score — which could be enough to qualify them for a loan they can’t handle.

“It’s going to make it much, much more difficult to evaluate consumers’ creditworthiness,” Davis says. “If lenders and landlords can’t accurately evaluate consumers’ likelihood of default, it could lead to tightening of credit markets, and higher borrowing costs for all consumers.”

“Lending money is all about risk,” he says, “and the more accurately that lenders can project risk for borrowers, the more personalized pricing they can give to each borrower.”

Lenders can research liens and judgments other ways 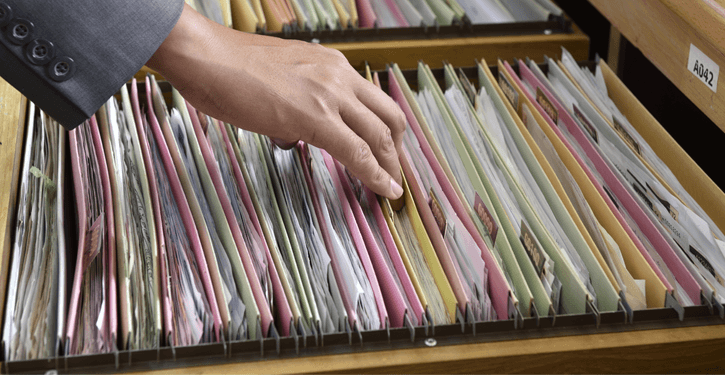 To mitigate lending risk, lenders may charge borrowers more and can even go to the courthouse to check public records, Massi says.

“I think they’re going to have to set up a way so they can find this information out,” he says.

Mortgage lenders, not credit card providers or auto loans, are most likely to extensive public records searches because home loans are so large, Becker says.

“If they find that lien or judgment, and it’s not paid, most banks aren’t going to give them a loan,” she says.

Becker says that regardless of income, an older lien or other negative item on a credit report hurts the consumer’s credit score much less than a newer problem.

“It’s not what it is, it’s when it happened,” Becker says. “The older the negative, the less it’s affecting your credit score,” she says.

The higher the score to begin with, the greater the effect the derogatory information will have.

For example, data from FICO shows that for a consumer with a 680 FICO score, paying the mortgage 30 days late will drop their score by up to 80 points. The consumer’s score may not fully recover for nine months. Someone with a 780 credit score could see their score drop by up to 110 points and need three years to fully recover.

The changes on reporting tax liens and judgments will have the most impact for people whose credit reports show negative data belonging to someone else with a similar name, Becker says.

If your name is John Doe, you don’t want another John Doe’s tax lien to affect your credit score. Starting July 1, 2017, it shouldn’t. Check your credit to find out.

You can trust that we maintain strict editorial integrity in our writing and assessments; however, we receive compensation when you click on links to products from our partners and get approved.
Published April 28, 2017 • Updated: February 3, 2020

Aaron Crowe is a freelance journalist who specializes in personal finance topics. He has written for Wise Bread, AOL, AARP, Bankrate and other websites that focus on financial literacy and saving money. He has also worked as a newspaper reporter and editor. You can follow him on Twitter @AaronCrowe.
View Aaron Crowe's posts and answers >
Related Links
Still need to file your taxes? We’ve got good news for you—and answers to a lot of your questions
What would you do if you won $10,000?
Would you fail a test on credit? Here’s what you need to know