Battle of the Sexes: Why Women Have More Debt than Men 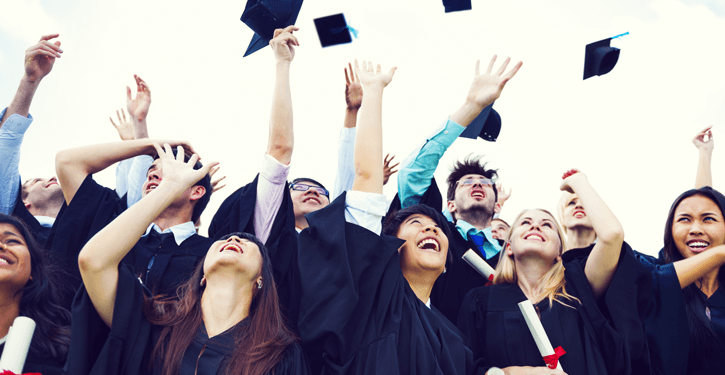 Here’s a scary fact: student loan debt is a $1.3 trillion crisis in the U.S., and it’s the second-highest debt category among consumers, only behind mortgage debt. Student loan debt is higher than credit cards and car loans put together.

We wondered what student debt looks like by gender and by age. We analyzed anonymous data from Credit Sesame’s database of more than eight million members. It turns out that women have higher debt loads than men. Not only that, but the debt stays with them longer.

For instance, by the time we reach our 30s, women carry 46% more student loan debt than they did in their 20s. This makes some sense, as many adults continue to take on more debt and finish school well beyond their 20s. But men carry just 23% more.

It gets more interesting. Women in their 50s carry the same student loan debt from the previous decade – it does not rise or fall. But men carry 8% less. Women in their 60s finally see a drop, but only by 2%, while men’s debt load falls by 16%.

Why do women have higher student debt loads, and more important, why aren’t they able to pay it off?

More women go to college, but they get paid less than men. According to a Pew Research Center analysis of median hourly earnings of both part- and full-time workers in the U.S., it would take an additional 44 days of work for women to make the same amount as men did in 2015. Looking at just full-time, year-round workers, women earned only 80% of what men earned. A newly released report by the American Association of University Women (AAUW) predicts that the pay gap won’t close until the year 2059. 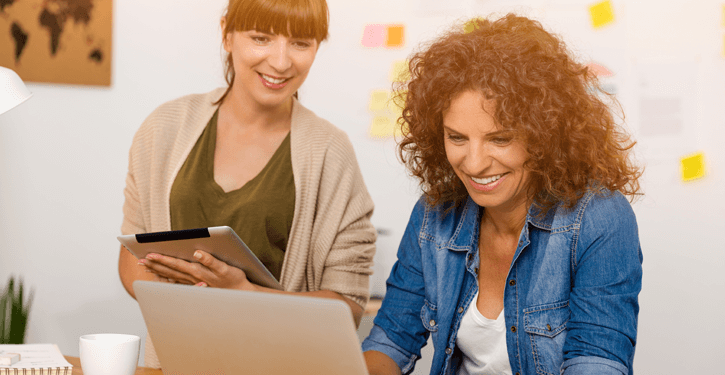 The sliver of relatively good news: for adults ages 25 to 34, the wage gap is narrower. Women earn 90% of what their male counterparts earn.

According to the National Center of Education Statistics, in the fall of 2016 11.7 million females attended college, compared to only 8.8 million males. Women take on more student loans. According to the AAUW, 68% of women graduate college with debt, versus 63% of men. In addition, females comprise 62% of undergraduates going to expensive, private colleges. More women attend graduate school, so they’ll not only have heavier student debt loads, but also a later start to paying them off. 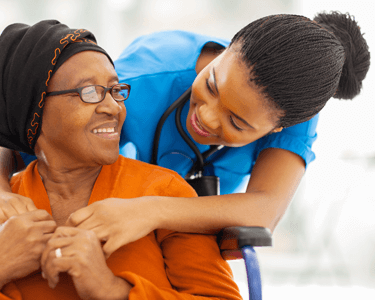 For instance, 80% of those who graduated with a degree in Engineering, Computer Science, and Management Information Systems (MIS) were men. Of the 10 highest-paying majors, the only one ruled by women was nursing. The ladies took 84.4% of bachelor degrees in nursing in 2014.

As women are more likely to take time off from the workforce to care for children or aging parents, they tend to earn less over time. The earnings gap is smaller early in one’s career, but widens significantly as workers age, get married and raise families.

If we take a look at Credit Sesame’s member data, we see women’s student debt load spike in their 30s at $41,768. It peaks in their 50s at nearly $48,000 and then dips slightly the following decade. In light of the fact that working women often juggle other types of debt, including auto loans, mortgages, and credit cards, it’s not hard to see why they can’t get ahead.

When women do return to the workplace, they may face the “motherhood penalty.” Employers are less likely to hire mothers, and when they do make an offer, it tends to be at a lower salary than what is offered to a man in a similar position. A common reason is that employers worry that a woman may need time off to care for family members, or may quit or take an extended leave to have and/or raise children. Conversely, many fathers net higher earnings after they become a father, which is commonly known as the “fatherhood bonus.” This could be an acknowledgement that the man needs to support the family.

More women are the breadwinners 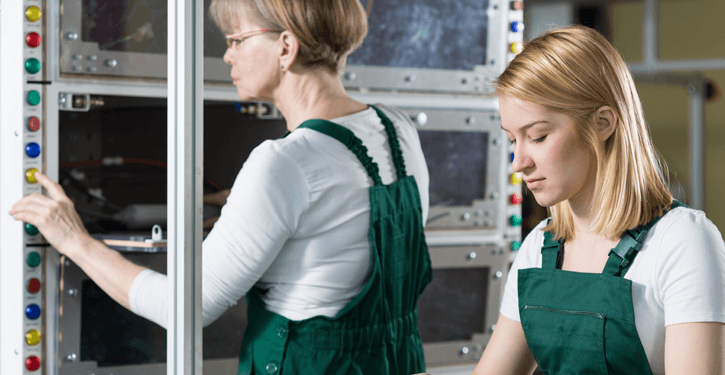 Changes in family structure have also contributed to the widening of the wage gap. Between 1967 and 2012, the percentage of mothers who contributed at least a quarter of the household earnings rose from 28 percent to 63 percent.

These days, 40 percent of moms with kids under 18 are the family’s primary or sole breadwinners. If women earn less than men and also rake in the majority or totality of the household income, making a dent in debt will be increasingly more challenging.

The pay gap follows women after they leave the workforce

Because women earn less during their working years, when they entire retirement or drop to part-time status in their later years, they are eligible for less Social Security benefits and pension. Women usually also receive less benefits that are tied to earnings, such as disability and life insurance. Because they were earning less, they may continue to struggle with paying off debt in their later years.

The deck is stacked

All of these realities make it hard for women to pay off their student loans. Women start out at a disadvantage and may never catch up (in this lifetime).

You can trust that we maintain strict editorial integrity in our writing and assessments; however, we receive compensation when you click on links to products from our partners and get approved.
Published May 10, 2017 • Updated: May 15, 2017

View Jackie Lam's posts and answers >
Related Links
Is now a good time to buy a home or car?
How prepared are you financially for a natural disaster or other emergency?
A Pumpkin Spice Latte Can Affect My Credit Score?