Does the Largest Fed Rate Hike Since 1994 Spell Trouble? 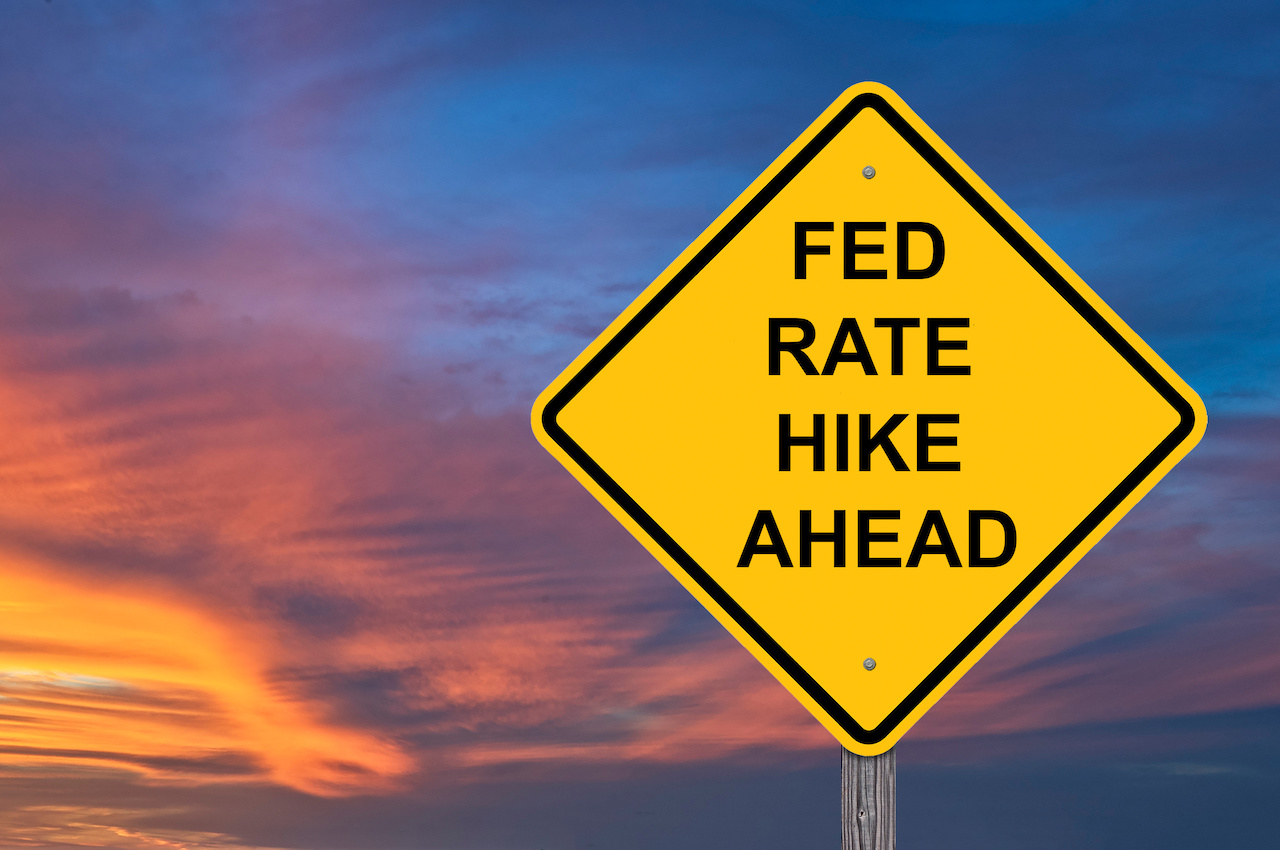 Credit Sesame discusses the largest Fed rate hike since 1994. What does this mean for the people of America?

The Federal Reserve made news with a large rate increase last week. Much was made of the fact that it is the largest rate increase since 1994. This is big news in itself, but what are the implications for the economy?

This article puts the Fed rate hike in perspective, and discusses the impact it may have on consumers.

How big was the recent Fed rate hike?

Last week’s rate hike was 0.75%, which is three times as high as the 0.25% that has become the standard amount for rate hikes in recent decades.

Significantly, both of those larger increases have occurred this year. In May, the Fed raised rates by 0.50%. It followed that in June with last week’s 0.75% rate increase.  Along with a 0.25% increase back in March, this means the Fed has now raised rates by a total of 1.5% so far in 2022.

The reason why the Fed usually prefers to use small, incremental rate increase is that monetary policy is not an exact science. The Fed is wary of doing anything that could shock the economy — especially since rate increases are intended to slow economic growth.

The Federal Open Market Committee (FOMC), which is the group of Fed officials that makes interest rate decisions, is very cautious. Normally, its approach is to gently nudge the economy in the right direction. The fact that they’ve chosen to take more drastic action in the past couple months shows their level of concern with the economy — and inflation in particular.

How high are rates now?

Despite this year’s sharp increases, the Fed funds rate is still very low from both an absolute and inflation-adjusted perspective. The chart above shows how the current Fed funds rate compares with its average over the past 50 years. The Fed may have made some big rate increases lately, but the Fed funds rate is still much lower than normal. In fact, it’s less than a third of its long-term average.

An important way to look at interest rates is by comparing them to inflation. Here again, the current Fed funds rate looks abnormally low. This chart compares the Fed funds rate to the Consumer Price Index, both over the past 50 years and currently.

What these perspectives show is that although the Fed has raised its rate pretty quickly, it’s still far lower than usual.

Why is the Fed raising rates?

The surge of inflation that has left the Fed funds rate in the dust is the reason why the Fed is now scrambling to raise rates.

Inflation is a sign that there is more economic activity than the system can handle. Supply can’t keep up with demand, so prices surge.

By discouraging people from borrowing to buy things, higher interest rates can slow some of that demand. The idea, then, is to raise rates to bring demand back in line with supply and thus cool off inflation.

That’s why the Fed has been raising interest rates. As the charts from earlier in this article show, those rates are starting from extremely low levels. That’s because the Fed had cut them to near zero in reaction to the economic slowdown when the COVID pandemic first hit.

Now the Fed is scrambling to raise rates, and it may have only just begun.

Can we expect another Fed rate hike?

Almost certainly, there will be further rate hikes unless there is a drastic reversal in economic trends.

The Fed is signaling that interest rates could roughly double between now and the end of this year.

Every quarter, the Fed puts out economic projections of where it expects key indicators to be at the end of the year and in the years to follow. These indicators include unemployment, inflation and the Federal funds rate.

The set of economic projections released on June 15 show that the consensus expectation among FOMC members is for the Fed funds rate to be 3.4% at the end of 2022.

The Fed’s current rate target is a range of 1.5% to 1.75%. That means the Fed funds rate would have to roughly double to reach 3.4%. Since that’s where the committee sets the Fed rate expects it to be, it’s reasonable to expect it will reach somewhere around that level unless something significant changes.

This latest round of economic projection shows just how much the Fed’s concern about inflation has increased in just a few months. The last set of projections back in March showed the that the FOMC expected the Fed fund rate to be 1.9% at year-end. It’s now setting its rate target higher in an effort to fight inflation.

Will higher rates cause a recession?

Raising interest rates is often referred to as putting the brakes on the economy. Just as it’s generally better to tap on the brakes than to slam on them, the idea with monetary policy is to not raise rates too drastically.

The economic equivalent to bringing a car skidding to a stop would be causing a recession with higher interest rates. That’s the widespread concern about the Fed’s interest rate increases – what cures inflation might kill economic growth.

That helps explain why the Fed isn’t raising rates all at once, even though it anticipates further increases. It would prefer to make a series of increases over time and see how the economy reacts to each one.

To end on an optimistic note, you can turn to that last 0.75% Fed rate increase back in November 1994.

That was just the last of six rate increase that year, for a total increase of 2.50%. That brought the Fed funds rate up to 5.50%.

Did that plunge the economy into a recession? No. In fact, the U.S. economy had 24 consecutive quarters of growth following that big November, 1994 rate increase.

Consumers – and the Fed – can only hope things go as well this time around.

You may also be interested in Timing is Everything: When is the Right Time to Apply for a Mortgage?

You can trust that we maintain strict editorial integrity in our writing and assessments; however, we receive compensation when you click on links to products from our partners and get approved.
Published June 21, 2022