The Fed Announces Another Interest Rate Rise – When Will It Stop? 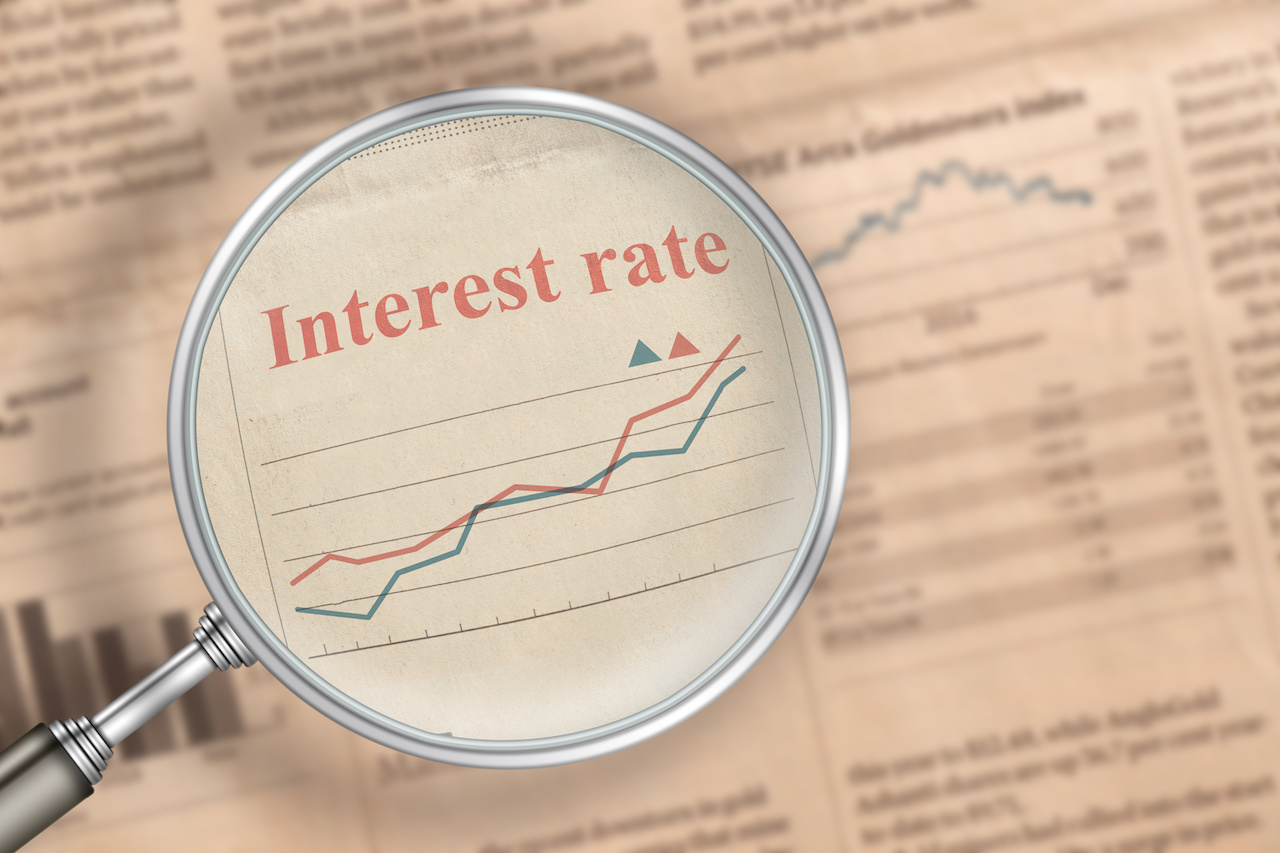 With yet another rate increase on the books, it’s natural for consumers to wonder what’s next – and when the rate hikes will stop.

As much as interest rates have risen this year, it’s possible they could rise even further.

What are the Fed rate increases so far?

The FOMC has raised rates in each of its last five meetings. After starting with a mild increase of 0.25% in March, the FOMC picked up the pace to 0.50% in May, and then to 0.75% in each of the last three meetings.

That makes for a total rate increase of 3.0% in just over six months. Even so, there are reasons to believe the Fed is nowhere near finished raising rates.

Why is the Fed doing this?

We need to look at inflation to understand why the Fed is doing this and why it may continue to raise rates.

The Fed’s two main monetary policy goals are to:

This is tricky, because these are conflicting goals.

One way to promote full employment is to make borrowing cheap with low interest rates. This encourages economic activity, which in turn results in more jobs.

To limit the rate of inflation, on the other hand, the monetary policy solution is to raise interest rates. That makes borrowing more expensive, which dampens economic demand. Generally speaking, lower demand cools the rate of price increases.

In 2022, it’s clear that inflation is the greater of the two concerns. At 3.7%, the unemployment rate is very low by historical standards. In fact, there are roughly two job openings for every unemployed person. That means not only is the job market in good shape but a labour shortage contributes to inflation.

Unlike unemployment, inflation has been a significant problem this year. 2022 has seen the highest inflation rate in over 40 years.

When the inflation rate started to rise in 2021, the Fed initially viewed it as a temporary condition resulting from the economy’s reopening after widespread pandemic shutdowns in 2020. This year it’s become clear that this bout of inflation has staying power. That’s why the FOMC started raising rates aggressively.

Is the job done yet?

Even though there were very mild increases in the Consumer Price Index (CPI) for July and August, inflation is not under control. A closer look revealed that the overall inflation number for those months looked low only because of a decrease in energy prices.

Energy is a volatile sector, and prices may bounce up and down from month to month. Of greater concern is that inflation across other sectors continued to run high.

With unemployment low and inflation for most things continuing to be unacceptably high, the FOMC announced the significant interest rate rise in September. They also gave a clear indication that they expected to do more of the same before the year’s out.

What does the Fed expect to happen?

Besides making rate decisions, the FOMC releases a set of economic projections four times a year. Those projections show the committee’s expectations for basic economic indicators at the end of the current year, and over the next few years.

The FOMC updated those economic projections in its September meeting. One of the economic indicators they include is the Fed funds rate, so the projections give a reasonably reliable roadmap of where the FOMC expects to go next.

Currently, the rate is just over 3%. The latest projections show that the FOMC expects the Fed funds rate to be 4.4% by the end of this year. This may change, but the end of the year is fast approaching and the FOMC set the Fed funds rate. It seems reasonable to expect an interest rate rise of more than a full percentage point over the Fed’s two remaining meetings this year.

Beyond that, the FOMC’s projections show that they expect the Fed funds rate to peak at 4.6% next year before starting to reduce. However, there is a very big assumption behind that – that inflation cools considerably next year.

Is another interest rate rise likely?

The FOMC projects that inflation reduces in 2023 and returns to the Fed’s target of 2.0% by 2025. What if that does not happen?

What’s more, the current inflation rate isn’t normal, either. The CPI has risen at an average annual rate of 4.0% over the past 50 years. For the year ending August 31, it had risen by 8.3%.

Typically, the Fed funds rate has been 0.9% above the rate of inflation. Currently, it is a few percentage points below the inflation rate.

The Fed sets the rate policy, but it’s inflation that’s driving the bus. For the best idea of where the Fed funds rate is going, keep a close eye on inflation.

You can trust that we maintain strict editorial integrity in our writing and assessments; however, we receive compensation when you click on links to products from our partners and get approved.
Published September 27, 2022

Financial analyst for Credit Sesame, Richard Barrington earned his Chartered Financial Analyst designation and worked for over thirty years in the financial industry. He graduated from John Fisher College and joined Manning & Napier Advisors. He worked his way up to become head of marketing and client service, an owner of the firm and a member of its governing executive committee. He left the investment business in 2006 to become a financial analyst and commentator with a focus on the impact of the economy on personal finances. In that role he has appeared on Fox Business News and NPR, and has been quoted by the Wall Street Journal, the New York Times, USA Today, CNBC and many other publications.
View Richard Barrington's posts and answers>
Related Links
Unemployment: How Low Can it Go?
Personal Finance Weekly News Roundup December 3, 2022
Is it Crazy to Apply for New Credit Now?