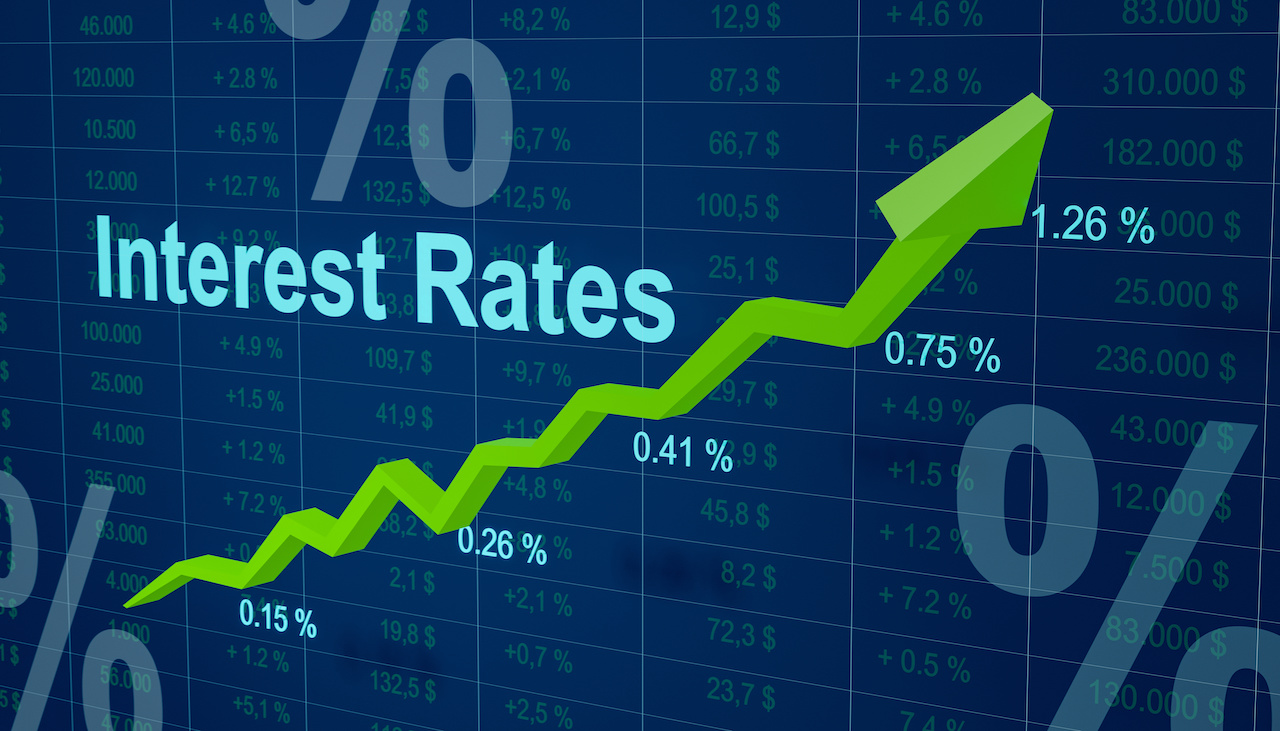 Interest rate are rising this year. What people aren’t talking about is a notable exception to that trend.

While interest rates that consumers pay for credit cards, mortgages, and car loans are all clearly higher than they were when the year began, the rates they earn on their savings accounts have barely budged.

In other words, banks are getting the best of both worlds. They are charging lots more interest for the money they lend out, without paying much more on the money deposited with them.

Generally speaking, the trend for rising interest rates this year has widespread. Here are some prominent examples: A reason why rates on credit cards and car loans show smaller increases than those for the Fed funds rate and 30-year mortgage rates is that the most recent credit card and car loan figures are from May – before the Fed’s 75-basis point rate increase in June.

Savings accounts are lagging far behind

While interest rates generally are significantly higher this year, there’s a notable exception. As you can see from the chart below, compared to other rates the average interest banks pay on savings accounts has hardly changed at all: The lack of movement in savings account rates is especially irksome when you think about why interest rates have been rising this year. The underlying reason is the surge of inflation.

While savings account rates are paying just 0.10%, inflation over the past year has been 9.1%. And yet, banks seem in no hurry to adjust savings rates for the high inflation environment.

People put their money in savings accounts to keep it safe. Under current conditions though, that money is losing purchasing power and an increasingly rapid rate.

Is what banks are doing fair?

What banks are doing is taking care of themselves first. They are acting quickly to make sure the rising interest rates they charge are keeping up with the times.

However, they are under no obligation to take care of making sure savings account rates adjust equally quickly. So, when banks raise the rates they charge far ahead of the rates they pay customers, it’s somewhat understandable.

Banks are within their rights to act this way, just as many businesses raise prices immediately in response to inflation, even though they may have bought their inventory some time before at lower prices.

Ultimately, informed consumers are what keep any business honest. For years, customers have put up with huge differences in the rates banks pay on savings accounts.

The fact that the largest banks often pay some of the lowest rates shows that consumers haven’t made it enough of an issue. Perhaps now that the rates their savings are earning are falling far behind inflation consumers will be more choosy about their savings accounts.

What can you do about it?

The silver lining in all this is that the financial sector offers many choices. There are over 4,700 FDIC-member banks, and that doesn’t include NCUA-member credit unions. In short, there are plenty of places to find federally insured savings accounts.

You can trust that we maintain strict editorial integrity in our writing and assessments; however, we receive compensation when you click on links to products from our partners and get approved.
Published August 2, 2022 • Updated: July 30, 2022

Richard Barrington earned his Chartered Financial Analyst designation and worked for over thirty years in the financial industry. He graduated from John Fisher College and joined Manning & Napier Advisors. He worked his way up to become head of marketing and client service, an owner of the firm and a member of its governing executive committee. He left the investment business in 2006 to become a financial analyst and commentator with a focus on the impact of the economy on personal finances. In that role he has appeared on Fox Business News and NPR, and has been quoted by the Wall Street Journal, the New York Times, USA Today, CNBC and many other publications.
View Richard Barrington's posts and answers>
Related Links
Debt and Credit Rank Fifth in Consumer Complaints
Rising Credit Card Debt and the Consequences for Consumers
Student Freebies, Hacks and Discounts