The State of the US Economy: Are We in a Recession Yet? 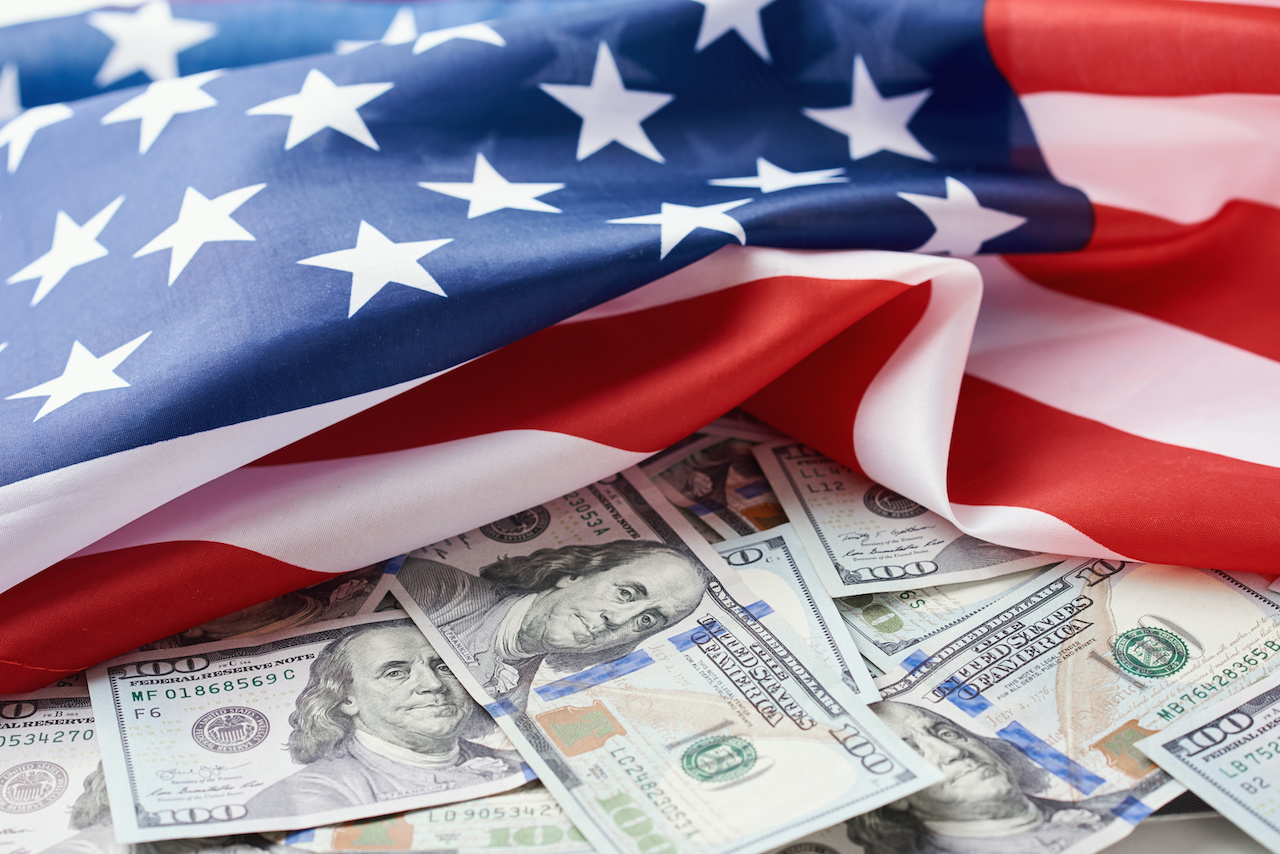 Credit Sesame explores whether the US economy is in a recession.

The possibility of recession had already been looming in the background for much of 2022. On July 28, that possibility jumped front and center in discussions about the US. economy.

That’s the date when the Bureau of Economic Advisors announced that the US economy shrunk in the second quarter of 2022, after adjustment for inflation.

This followed a decline in GDP during the first quarter. Those back-to-back poor quarters for the economy led many commentators to cite a popular rule of thumb that two consecutive quarters of GDP contraction equals a recession.

The problem with that rule of thumb is that it’s not necessarily so. As of yet, whether or not the economy has slipped into recession remains very much in question.

What exactly is a recession?

Economic activity goes up and down all the time. To define which of those downturns should be considered a recession, the NBER takes into account three things:

The belief that a recession is two consecutive calendar quarters of an economic decline is a common misconception. The NBER’s methods aren’t so simplistic, because economic setbacks come in different shapes and sizes.

For example, at the onset of the COVID pandemic, the US economy came to a sudden standstill. In March and April 0f 2020, employment shrunk by nearly 22 million people. While the job market started to bounce back quickly, such a severe setback for the economy could not be ignored just because it didn’t last long. So, that period is officially considered a recession.

In contrast, a decline in economic activity that lasts for six months doesn’t always have as great an effect. A very mild decline can drag out for several months without having a very deep impact.

So, even though the economy has declined for two consecutive quarters, it remains to be seen whether this will be officially declared to be a recession.

Bad signs and good signs for the US economy

The reason why it’s unclear whether or not we are in a recession is that there are both positive and negative trends for the economy.

Certainly, consecutive quarterly declines in GDP is troubling. However, those declines were very slight. In fact, before adjustment for inflation, the economy actually grew in each of the first two quarters.

Treasury Secretary and former Fed chair Janet Yellen commented recently that she does not believe the economy is in a recession. A prominent reason she cited was the fact that the job growth remains strong.

In fact, the US added jobs in each of the first six months of this year. The total employment increase over that period was more than 2.7 million jobs. Employment is a key indicator to watch to see if this strength continues.

Recession or no recession – what we know for sure

So, whether the economy is technically in a recession is open to debate. However, one thing we know for sure is that high inflation is putting a strain on people’s budgets.

Between rising prices and higher interest rates, at some point consumers may not be able to afford to keep the economy growing. Already, consumers are having to make adjustments.

Here are some of the adjustments you should consider in an environment of high inflation and slowing growth:

The US economy may have more surprises in store in the months ahead, including the possibility of recession. Already, high inflation and weakened growth pose a significant challenge. It is a good idea to make a conscious effort to adapt your financial habits to meet that challenge.

You can trust that we maintain strict editorial integrity in our writing and assessments; however, we receive compensation when you click on links to products from our partners and get approved.
Published August 4, 2022

Richard Barrington earned his Chartered Financial Analyst designation and worked for over thirty years in the financial industry. He graduated from John Fisher College and joined Manning & Napier Advisors. He worked his way up to become head of marketing and client service, an owner of the firm and a member of its governing executive committee. He left the investment business in 2006 to become a financial analyst and commentator with a focus on the impact of the economy on personal finances. In that role he has appeared on Fox Business News and NPR, and has been quoted by the Wall Street Journal, the New York Times, USA Today, CNBC and many other publications.
View Richard Barrington's posts and answers>
Related Links
All There is to Know About Debt Consolidation
Debt and Credit Rank Fifth in Consumer Complaints
How to Avoid Scams When Selling Online