These 9% Have Zero Credit Card Debt: What Do Their Finances Look Like? 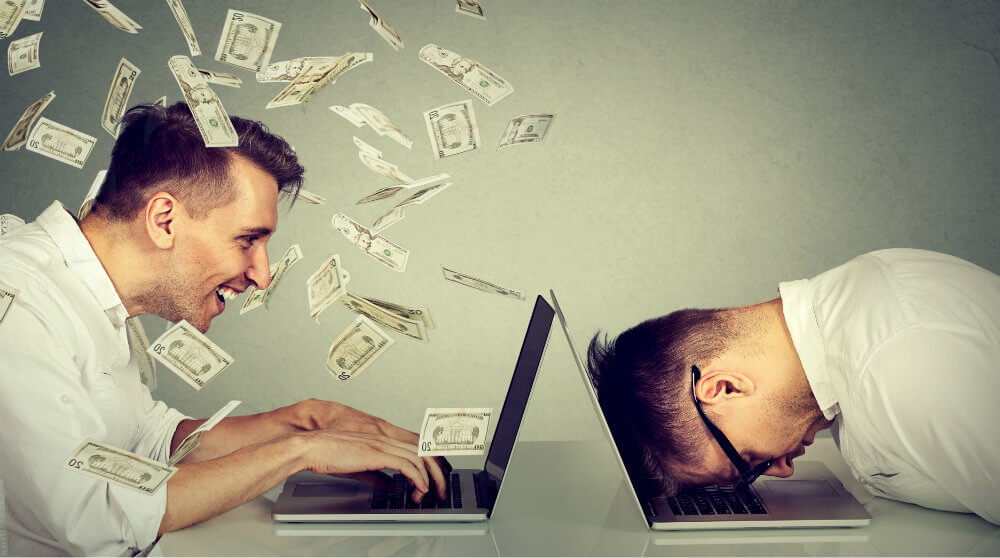 Independence. That means not dependent, right? When we carry debt, we are beholden to creditors (almost always at a cost) and never truly financially independent. We depend on getting our hands on enough money every month to pay those creditors.

Independence from credit card debt is something we’d all like to have. Yet, among Credit Sesame members who have credit cards, a shocking 91% still carry a balance at the end of the month. These members carry an average balance of $4,386.

This made us wonder: what does life look like on the other side? How does being credit-card-debt-free affect the other 9%? Do trumpeting angels and pink unicorns follow these hallowed people around all day?

We examined the data to find out (about their wallets, at least—it’s your guess what the trumpeting angels and unicorns do). 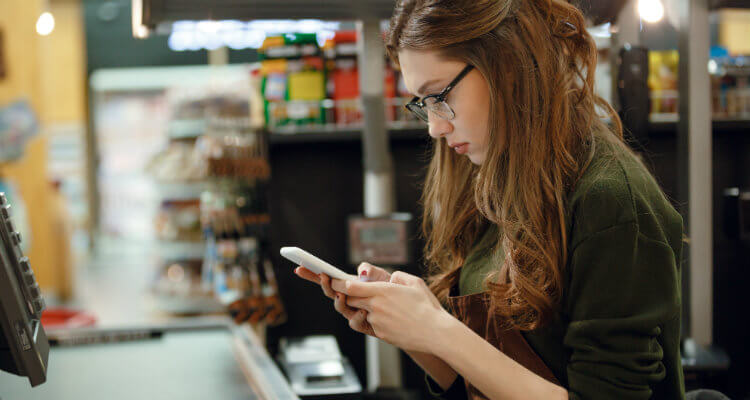 The average credit score for members with no credit card debt is 709.

Among members with credit card debt: 640.

These 69 points might not seem alarming, but this credit score range makes a world of difference. It’s the difference between poor credit and good credit.

Furthermore, credit card debt is a sign that a consumer might not be on the best financial footing.

The good news is that 78 percent of respondents are actively saving toward retirement. This probably indicates a high percentage of people whose employers offer 401(k) plans that employees can contribute to by paycheck deduction. Automatic savings are the easiest to maintain.

For those with poor scores, one in 10 of people said they are not saving at all.

The bad news is that only 60 percent are saving toward or have fully funded their emergency fund. Emergency savings are critical for handling financial crises that arise in life (and they always do). 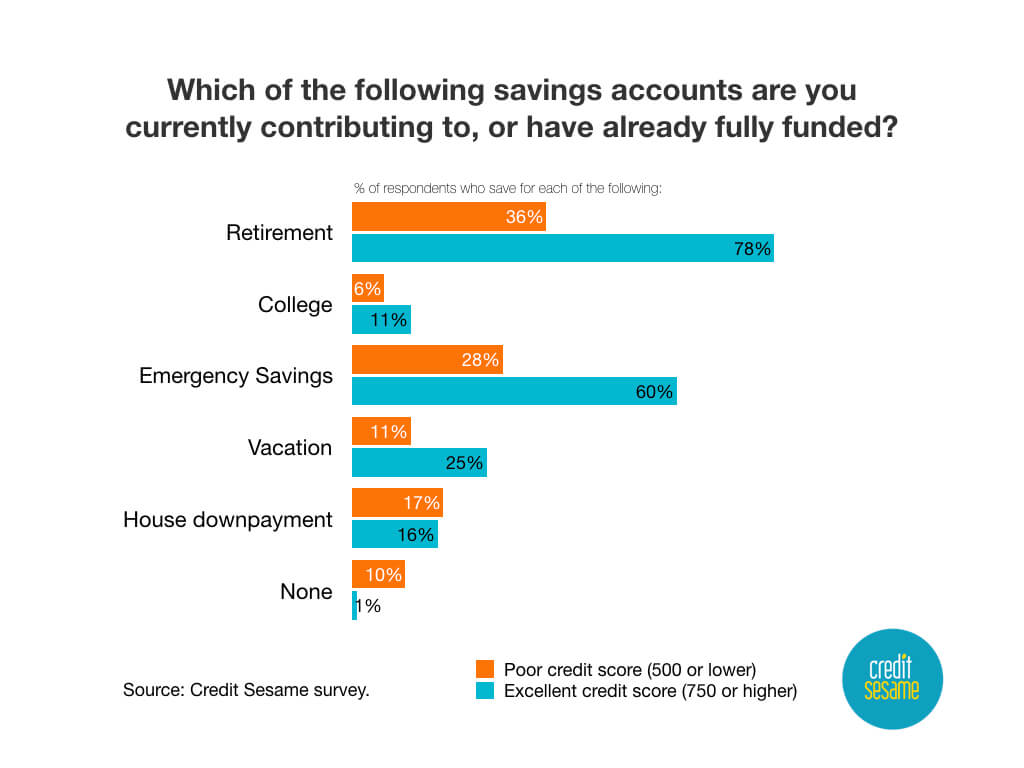 A little more bad news: only 11 percent are saving a college fund. With seven million U.S. consumers in default on their student loans, we think having a solid plan for funding an education is critical to financial and credit success.

What we discovered is that high credit scores don’t necessarily indicate true financial independence or a high level of confidence in a consumer’s financial future.

In fact, the key indicator of financial confidence is savings.

We see a direct correlation between Credit Sesame members with excellent credit scores who actively save toward their goals or who have fully funded those goals and the confidence they have in their financial future. 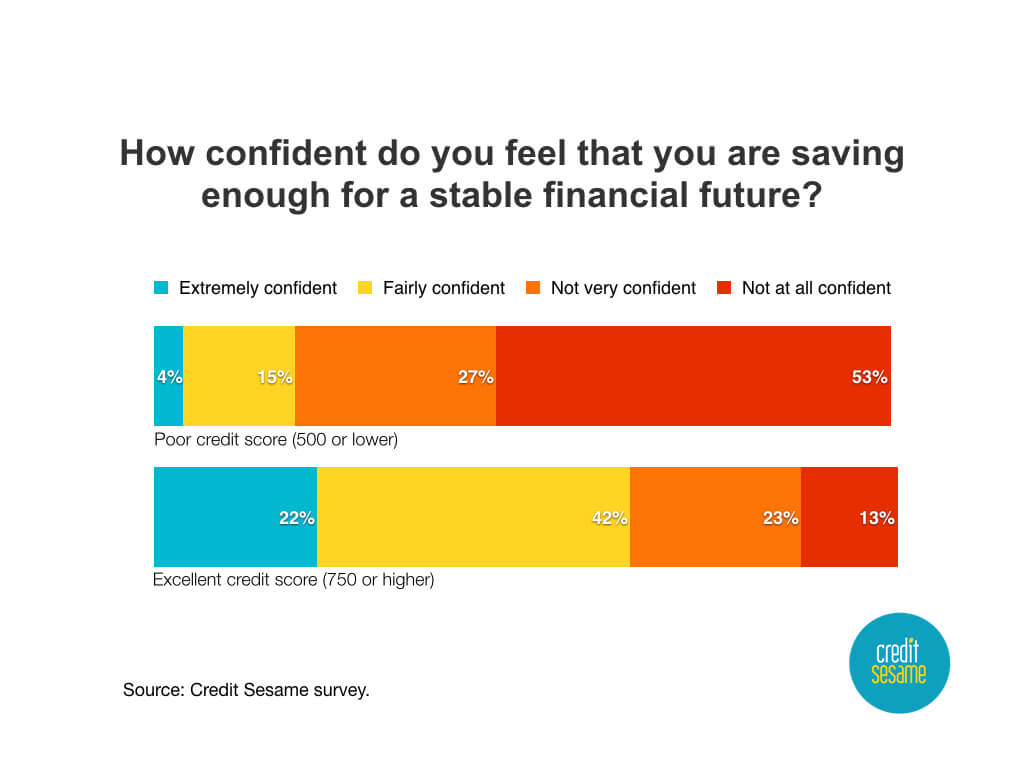 Members who are not currently saving toward retirement, college, an emergency fund or a vacation fund have the lowest confidence of all.

Avoiding debt, funding an emergency account, and saving toward known future financial needs are behaviors that clearly lead to financial peace and freedom.

You’d think that people who have credit card debt would be more likely to have larger credit limits, right? Wrong.

What causes this weird phenomenon?

As we just saw, people with no credit card debt have higher credit scores, on average. They get these high scores by using credit cards wisely. This raises their score, and they are rewarded with higher limits on existing cards and higher limits on new cards for which they apply.

Men have similar balances but higher credit limits than women 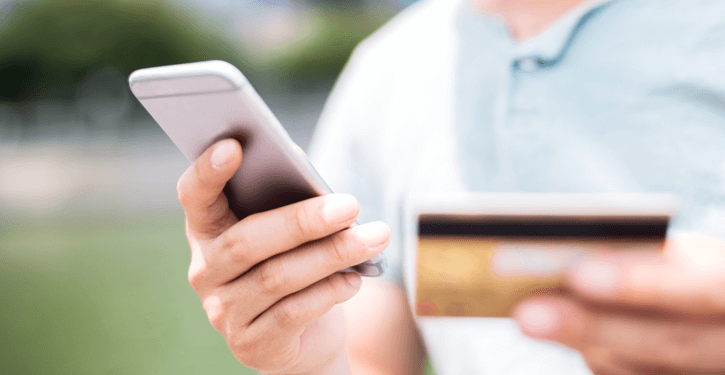 As a result, indebted men have $4,500 more total available credit than indebted women.

With the same average debt, the guys’ utilization is lower, and that’s better for their credit scores. Ten percent lower, to be specific. That’s a huge setback to the credit scores of the ladies.

Why? One reason could be women’s lower average incomes. Also, they have significantly more student loan debt. These factors could make men look like better borrowers.

Of course, it’s still possible for women to overcome these barriers to excellent credit. They just have to work harder to achieve the same score.

Having credit card debt doesn’t cause you to have other kinds of debts, but it does indicate the likely presence of a trend or pattern.

Among people who do have other types of debt, the total amount owed is far less for people with no credit card debt. Take a look.

It’s possible that people who are already credit-card-debt-free are debt-averse and have either moved on to paying off their other debts, and/or avoid taking out more debt in the first place.

Is credit card debt a good measure of financial health? 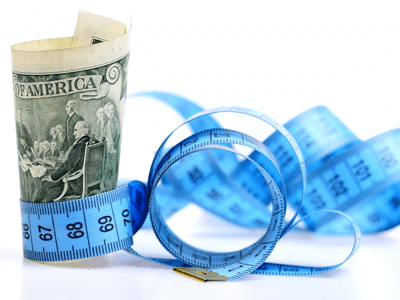 Don’t focus on one-track measures of financial success. Absence of credit card debt is an important indicator of your financial health, but it’s just one small slice of a very complicated cake.

Look at the bigger picture. Do you save enough for retirement? Do you work to pay down other debts? Do you have a sufficient emergency fund? All of these things—and more—contribute to a well-rounded financially healthy person.

At the same time, don’t poo-poo credit card debt and its significance. The numbers clearly show that it correlates with all other sorts of other measures of financial health, like overall debt levels, credit scores and credit limits

You can trust that we maintain strict editorial integrity in our writing and assessments; however, we receive compensation when you click on links to products from our partners and get approved.
Published June 30, 2017

View Lindsay VanSomeren's posts and answers >
Related Links
The clock is ticking on government benefits. Here’s how you can prepare.
Cash or Credit—Which should you use?
Forget hoarding toilet paper—these new grocery habits may actually save you money