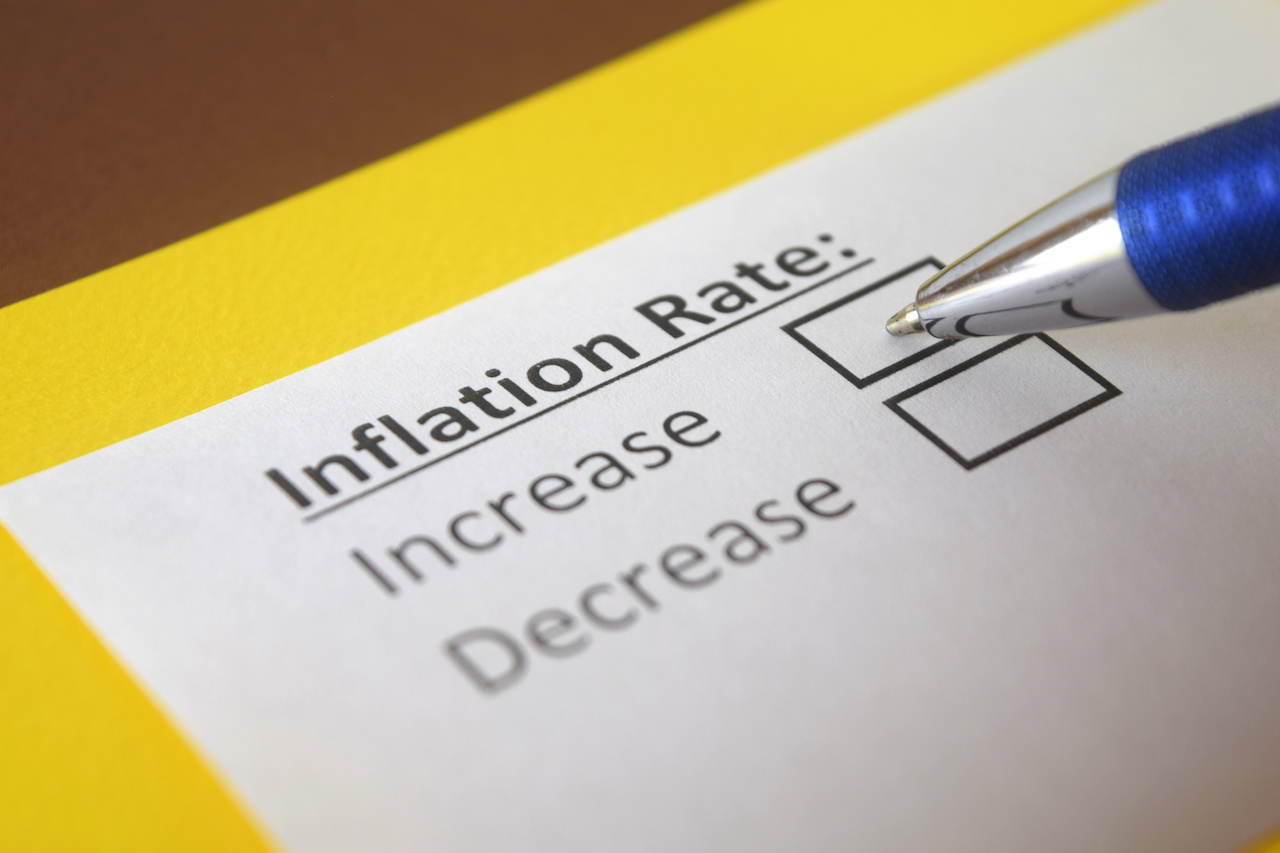 Credit Sesame discusses the ongoing situation with inflation rates in 2022 and the lull in July 2022.

The last year has seen the highest inflation rates since 1981. This has been a shock to the majority of Americans who have never seen such extreme price increases.

For those who remember the severe price jumps of the 1970s and early 1980s, the return of inflation raised some disturbing memories. Back then, an era of double-digit annual price increases stretched consumers to breaking point.

One of the enduring concerns about inflation is that once it gets started, it can be hard to stop or reverse. People who lived through the extended bout of inflation in the 1970s and early 1980s remember that all too well. Analysis by Credit Sesame supports those memories.

Credit Sesame found that inflation has averaged 4% a year over the past 50 years. Periods when the inflation rate has been above 4% have lasted an average of 29 months, or nearly two and a half years. The worst example was a period of over ten years of above average inflation which finally ended in late 1982.

Inflation rates have been above average for the last 27 months. The question now is whether we are due for a reprieve. This week’s Consumer Price Index (CPI) report for July signaled some good news, but not yet an end to this stretch of high inflation.

The Bureau of Labor Statistics (BLS) reported that the CPI remained essentially unchanged in July. That marks the first month without inflation since May of 2020.

This is a dramatic reversal from the way prices had been moving. In June, the CPI was up 1.3% – the worst month for inflation in over 15 years.

The day after the CPI announcement, the BLS announced that producer prices actually declined in July. The Producer Price Index (PPI) fell by 0.5% in July, the first decline in PPI since April of 2020.

The PPI is significant because it reflects wholesale costs. With those prices easing, companies may feel less pressured to pass price increases along to their customers.

A big factor in this pause of the recent inflation trend was a decline in prices the energy component of both the CPI and the PPI.

Energy is an especially important factor in the rate of inflation. Consumers pay for energy directly when they gas up their cars and heat or cool their homes. In addition, energy contributes to the cost of just about everything else consumers buy. From transporting goods from one place to another to turning the lights on to open a store or office in the morning, energy is a big part of the cost of doing business. In order to make a profit, businesses  have to pass energy costs along to their customers.

Given the significance of energy as a direct and indirect cost factor for consumers, the surge in energy prices over the past year has been a leading cause of high inflation. Over the twelve months ending July 31, 2022, prices for the energy component of the CPI rose by 32.9%. Over the same period food costs rose by 10.9% and prices for all other items rose by 5.9%. However, looking at just the month of July by itself shows a very different picture. Energy prices declined, while food prices continued to rise. The trend of easing energy prices can be seen in oil and gasoline prices. After crude oil peaked in early June, according to the Energy Information Administration (EIA) its price had fallen by nearly 26% through early August.

Retail gasoline prices show a similar pattern. Those prices peaked in mid-June, then fell for eight straight weeks for a total decline of nearly 19%.

The conflict in Ukraine will continue to make oil and gas prices volatile. However, the rise in prices over the past couple years has prompted renewed activity in domestic production. The EIA projects that U.S. oil production will reach an all-time high in 2023.

As that increased supply hits the market, it should ease some of the upward pressure on prices.

After two years of almost relentless price increases, these signs that inflation rates may be easing are very welcome. However, there are still trouble spots in the inflation picture:

In short, one month of no change in the CPI does not mean that inflation rates have stopped the relentless climb. Also, even after inflation does cool down, prices are still much higher than they were before this period of rapid price increases. That’s a reality consumers will have to learn to deal with.

The Fed’s inflation fighting may have only just begun

The Federal Reserve has raised interest rates four times this year in an effort to fight inflation. Despite July’s break in the inflation trend, the Fed may not be done raising rates.

By way of perspective, the last time inflation was this high was in the early 1980s, and back then the Fed funds rate was in the double digits.

Don’t expect the Fed to do anything drastic about raising interest rates. In fact, the recent decline in oil prices and the pause in overall inflation may give the Fed latitude to wait longer before its next rate increase. However, unless inflation proves that it has truly calmed down and not just taken a short break, expect rates to move higher by the end of the year.

You can trust that we maintain strict editorial integrity in our writing and assessments; however, we receive compensation when you click on links to products from our partners and get approved.
Published August 16, 2022