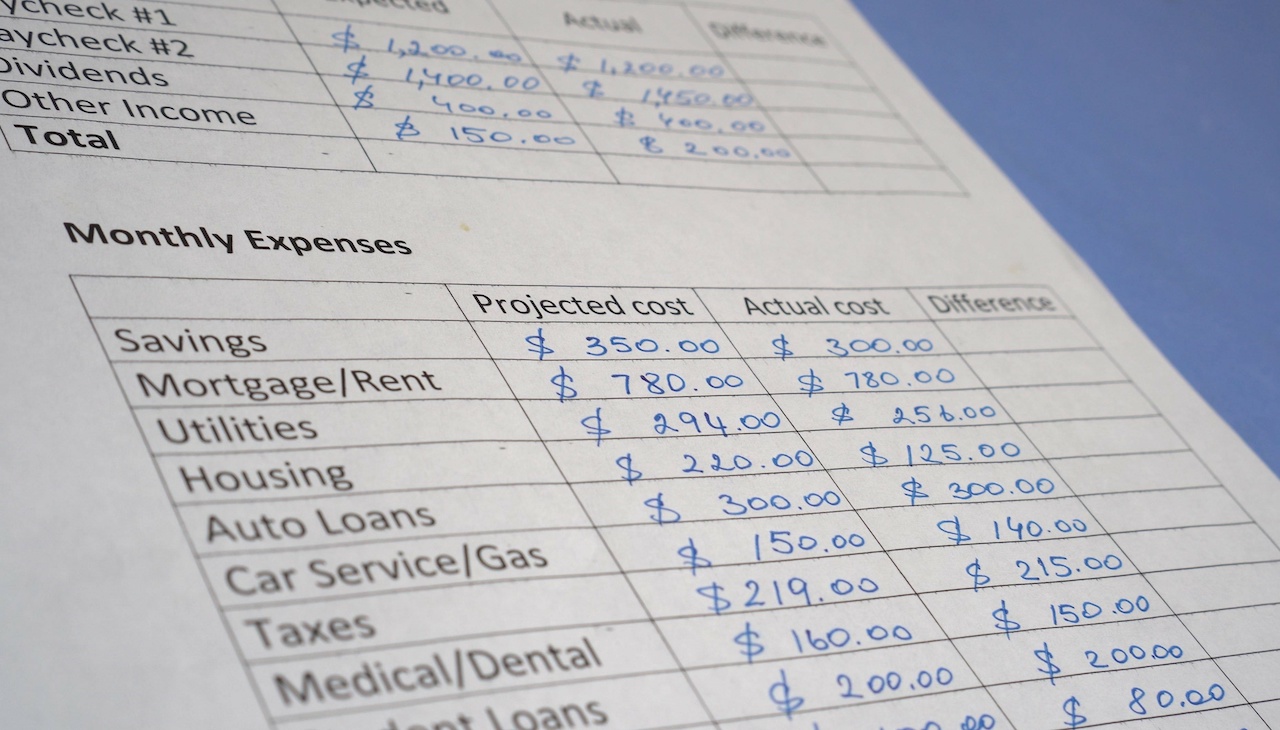 Consumers are aware that inflation is squeezing their household budgets. What may sneak up on them is how growing debt obligations add to that squeeze.

Recently released figures from the Federal Reserve show that household debt service ratios have risen for five quarters.  When inflation is already challenging those budgets, households need to adjust their approach to debt before the cost becomes overwhelming.  Debt payments are taking up a growing part of people’s budgets.

What is it, and why does it matter?

DSR is a good measure of the debt burden on household budgets. In a nutshell, the higher the DSR, the less money left over for other expenses.

The average DSR has grown for five straight quarters, going from 8.38% to 9.58%. Americans are paying 1.2% more every month to service their debts.

DSRs have risen for two reasons. The first is that the total amount of debt owed by U.S. consumers has grown. The second reason is that interest rates have increased. In short, people are borrowing more just as it’s getting more expensive to borrow. The result is that debt payments are eating up more and more of monthly household budgets.

While DSRs are not yet at an all-time high, they add strain at a time when high inflation is already taking a toll on household budgets. Inflation makes it harder to afford things you need today, and more of your spending pays for things you already bought.

Not only are debt payments taking up a more significant share of household budgets, but more of those payments are going towards the wrong kind of debt.

What is the wrong kind of debt? The Federal Reserve breaks DSRs down into two parts:

While too much of any kind of debt can be a problem, mortgage debt has positive characteristics. It is used for purchasing an asset with long-term value. Mortgage debt also has relatively low-interest rates, and those rates usually don’t change much over the life of a loan.

Unfortunately, the other part of DSRs has grown to become the lion’s share of monthly debt payments, the non-mortgage consumer debt payments.

Credit Sesame calculated that in the second quarter of 2022, non-mortgage payments rose to a record percentage of overall DSRs, surpassing the previous record set in the early 1980s. The chart shows that the non-mortgage debt share of DSRs has risen sharply over the past dozen years: Credit risk could compound the problem.

High DSRs could become a bigger problem if the economy worsens. In a recession, income generally falls, so debt payments become a higher portion of household income.

To the extent that more people have trouble making their monthly debt payments, the resulting credit damage would compound the problem.

Growing DSRs and the higher proportion of non-mortgage debt mean consumers are falling into a trap where debt payments consume more and more of their take-home pay. There are three takeaways for consumers who want to escape that trap:

DSRs are a good measure of how yesterday’s borrowing eats into today’s and tomorrow’s lifestyles. The way to improve that lifestyle is to limit the burden debt payments place on your budget.

You can trust that we maintain strict editorial integrity in our writing and assessments; however, we receive compensation when you click on links to products from our partners and get approved.
Published October 4, 2022 • Updated: October 3, 2022

Financial analyst for Credit Sesame, Richard Barrington earned his Chartered Financial Analyst designation and worked for over thirty years in the financial industry. He graduated from John Fisher College and joined Manning & Napier Advisors. He worked his way up to become head of marketing and client service, an owner of the firm and a member of its governing executive committee. He left the investment business in 2006 to become a financial analyst and commentator with a focus on the impact of the economy on personal finances. In that role he has appeared on Fox Business News and NPR, and has been quoted by the Wall Street Journal, the New York Times, USA Today, CNBC and many other publications.
View Richard Barrington's posts and answers>
Related Links
Unemployment: How Low Can it Go?
Personal Finance Weekly News Roundup December 3, 2022
Is it Crazy to Apply for New Credit Now?