Survey: A Low Credit Score is Keeping 1 in 5 Americans from Buying a Home

Buying a home is a major financial milestone and it doesn’t happen by magic. To get a mortgage, the consumer must do some necessary financial legwork well in advance. Lenders look at the borrower’s complete financial picture to determine whether he or she qualifies for a loan, and at what terms. The complete picture includes income, debt, assets, the down payment and credit history.

Plenty of obstacles can thwart or block the home buying process. Too much debt, unaffordable home prices, and insufficient financial resources are a few. A new Credit Sesame survey reveals another major hurdle: poor credit.

Your credit history and score carry great weight during the home buying process. Lenders use your score along with other factors to gauge how likely you are to repay what you borrow, based on your past credit behavior. Your score also influences the interest rate you’ll pay if you do qualify for a loan.

Our survey was answered by more than 1,100 respondents who don’t own a home. We asked an important question: If you can’t afford to own a home, why not? The three most common answers were cash, pricing and credit score.

Forty-one percent said lack of cash for a down payment was the reason they couldn’t get into homeownership, and 31% blamed too-high housing prices. What concerns us even more, however, is that 20% of respondents overall blamed a low credit score for standing in the way of their home ownership goal. 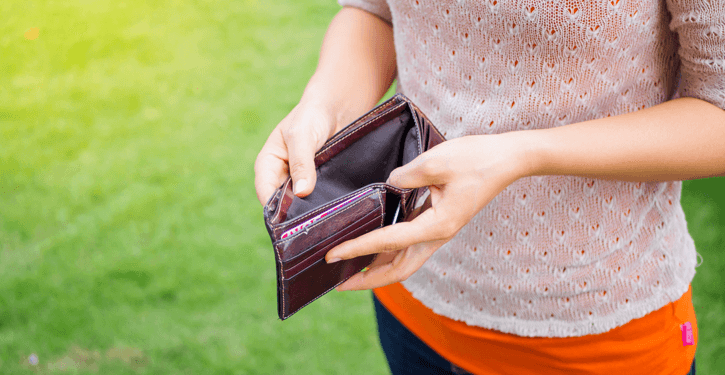 The survey results revealed interesting insights into just who’s getting shut out of the home buying game and how often it happens.

Low credit scores proved to be a hindrance to 1 in 4 would-be home buyers aged 35 to 44, the typical window during which many buyers purchase a first home. According to Zillow, the median age of home buyers was 36 in 2016; 31% of all buyers were between the ages of 35 and 49.

We hope that by their mid-30s to mid-40s most consumers will be on solid ground where their credit and finances are concerned. The survey tells a different story. Twenty-four percent of respondents aged 35 to 44 said their credit score is too low for a mortgage. Surprisingly, 24% of those aged 55 to 64 said the same thing.  The number was only slightly lower among respondents 25 to 34 years old – 22% cited poor credit as a barrier to home buying.

We find it interesting that older Americans say low credit is a barrier to an affordable home because credit scores typically improve with age. Among Credit Sesame members, for example, there’s a marked increase in credit scores from age 18 to age 65+. Members in the 18- to 24-year-old range have an average score of 591. By age 65, the average score is nearly one hundred points higher at 681. 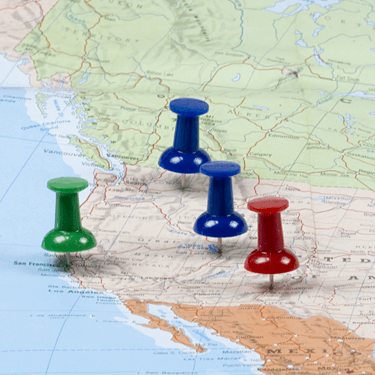 When geographic differences are taken into account, the survey finds that those living in the Western part of the United States tend to take the most negative view of their credit. Twenty-one percent of consumers in the West said their scores are too low for a mortgage, compared to 20% of Midwesterners, 20% of Southerners and 19% of those living in the Northeast. These answers conflict with Credit Sesame’s internal data, which shows that members with the highest average credit scores tend to be in areas like San Francisco, the Bay Area and Seattle. Urban dwellers who answered the survey were more likely than suburban and rural consumers to say that a low credit score prevents them from buying a home.

Women are more likely than men to say that low credit is the reason they cannot buy a home. Twenty-percent of women chose this response, compared to 18% of men. Credit Sesame data shows an average credit score of 603 for women and 630 for men.

The survey data doesn’t offer much insight into why consumers believe their low scores prevent them from buying a home. There are, however, some possible explanations as to why certain groups feel that they’re at more of a disadvantage than others.

For example, despite moving into their peak earning years, 35 to 44 year old consumers still struggle with low credit scores. Why is that? Student loans may be the culprit.

According to Federal Reserve data, 62% of consumers 18 to 44 who were first generation college students are still in repayment mode with their student loans. Sixty-five percent of non-first generation grads are still paying down loans. Overall, 18% of borrowers are behind on their payments.

Data from the Consumer Finance Protection Bureau shows that 2.8 million seniors aged 60 and older owed student loan debt as of 2015. On average, they owed $23,500.

Based on those numbers, lower scores among the prime buyer age demographic and older consumers could be linked to issues managing their student loan burden.

Low income could also contribute to lower scores, particularly for women. In a Credit Sesame survey completed last year, female members had an average credit score of 621 while men averaged 630. Women, however, had less debt, owing an average of $21,171 compared to an average of $25,225 for men. Men had higher debt-to-income ratios. Twenty-three percent of male members reported earning more than $75,000 a year; only 18% of women did so.

Income is not factored into credit score, but can affect credit health in a couple of ways.

Lower income can make it more difficult to get approved for new credit. Lower available credit can increase your credit utilization ratio if you carry a balance on your credit cards. In that survey, 59% of women used more than 70% of their available credit, compared to 57% of men. It follows that the women in this most recent survey might have more cause to view their credit scores as being too low for a home loan if their scores are pulled down by high credit utilization.

Income also affects your debt-to-income ratio. Mortgage lenders require that your debt payments not exceed a certain percentage of your income. One ratio (the front end ratio) is calculated just for your housing costs; another ratio (the back end ratio) is calculated for all of your debt, including your housing costs. If two people have the same debt but one has a lower income, the latter may not qualify for the mortgage.

Turning a low credit score around 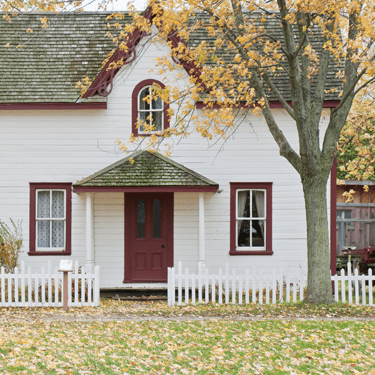 If you’d like to buy a home but you think your credit score isn’t good enough for a mortgage, you can get your credit on track. Sign up for a free Credit Sesame account if you’re not already a member. Once you create your account, Credit Sesame generates a personalized dashboard that includes information about your various debt accounts and your credit score. You can see at a glance how much you owe, what the minimum payments are and which factors help or hurt your score the most. You can also review recommendations for things you can do that may improve your score or overall financial health. Credit Sesame is a helpful place to start if you’re frustrated by a low score and you’re ready to make positive changes to pursue your dream of homeowership.

You can trust that we maintain strict editorial integrity in our writing and assessments; however, we receive compensation when you click on links to products from our partners and get approved.
Published April 11, 2017 • Updated: February 3, 2020

Rebecca is a financial journalist from North Carolina. She has a Bachelors in Political Science from the University of South Carolina. She covers the intersection of public policy and personal finance.
View Rebecca Lake's posts and answers>
Related Links
How Does the Credit Card Pre-approval Process Work?
Tactics for a Debt-Free Life and More Control Over Your Money
Ten Ways to Build Credit on a Budget