How Quickly Will the Fed Raising Interest Rates Affect Your Credit Card? 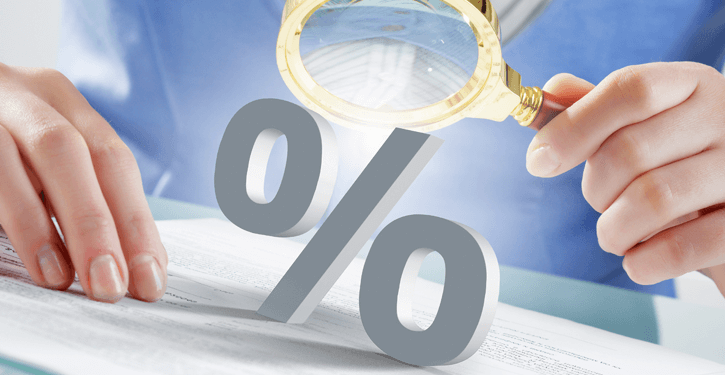 The Federal Reserve has been busy lately, and that’s not a good thing for credit card users.

The Fed raised interest rates a quarter percentage point on March 15. The March increase was the third since the financial crisis — the first was at the end of 2015 and the second was one year later.

Credit card users who carry a balance and have a card that charges a variable interest rate — most credit card users — should expect to see higher rates on their card within 45 days of the Fed’s action (if they haven’t seen a hike already) according to TD Bank.

Some credit cards change their variable rates daily, though account holders won’t be charged the new rate until their next statement period.

The Fed has signaled that it plans to raise rates three times in 2017 — possibly another quarter percentage point each time — which could leave consumers with a 0.75 percent higher credit card interest rate by the end of this year. The next Fed meeting is in June.

The benchmark rate is still very low — between 0.75 and 1 percent. Also called the federal funds rate, that’s the rate banks charge each other for overnight loans.

How the rate rise could affect you 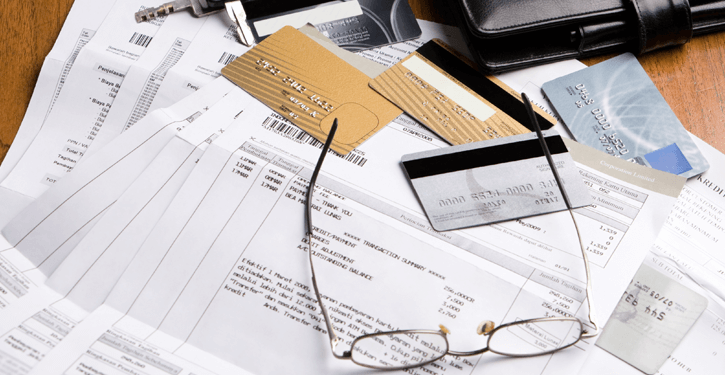 Credit card interest rates held steady in 2016. According to data from the Federal Reserve, credit card accounts that assess interest had an average rate of 13.56 in 2016. Average rates started the first quarter of 2016 at 13.51 percent and ended the year only 0.10 percent higher.

A quarter percentage point increase will have a relatively small impact, but two more similar increases by the Fed this year will triple the effect.

If you pay your credit card bill in full each month and on time, you won’t pay interest charges. But if you don’t pay the balance in full, expect to see the amount of interest you pay increase.

The New York Times reports that about 40 percent of consumers carry balances on their credit cards from month to month. Among that group, the typical balance is nearly $17,000.

How quickly will rates rise 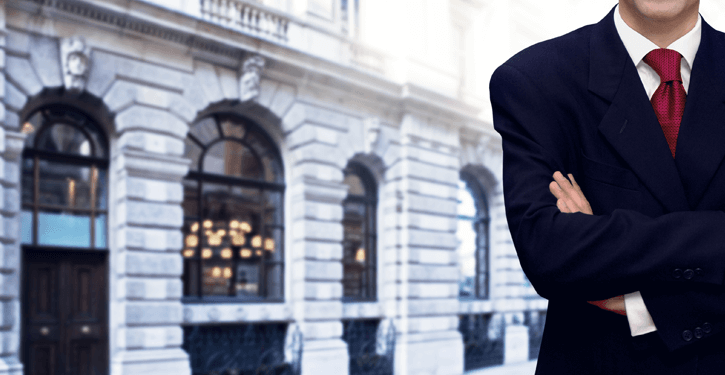 Most credit cards tie their variable interest rates to the prime rate. The prime rate is usually about 3 points higher than the federal funds rate.

Just for fun — OK, maybe not so much fun — I called my credit card company, Citibank, a little more than a week after the Fed rate increase to ask when my credit card interest rate would rise.

A customer service representative told me that the new rate on my next credit card statement was going to be 0.25 percent higher. The bank determined the rate on the “variable of prime” plus 10.99 percent, as listed by the prime rate in the Wall Street Journal. With the prime rate at 4 percent, the new interest rate on my credit card would be 14.99 percent.

Lenders typically move more quickly to raise rates than they to lower them, says Mitchell D. Weiss, a financial consultant. On the investing side, depository institutions such as banks and thrifts are typically quicker to lower the rates they pay on savings accounts than they are to raise them, Weiss says.

That’s because they can make a bigger profit by increasing the spread between their costs to pay for money they borrow — such as through consumer savings deposits — and how much they charge to borrow money through interest rates on credit cards and other loans.

What you can do about the interest rate increase 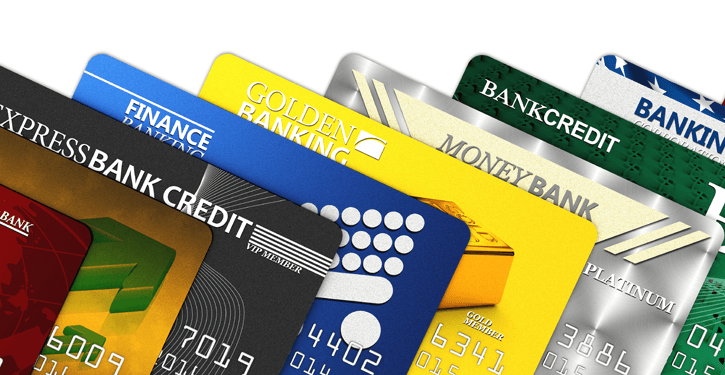 Keep an eye on Fed rate hikes and the effect on the prime rate and, eventually, your credit card.

You can also call your credit card company when you hear about rate hikes to see if it offers email alerts to upcoming rate increases.

Know that a rate increase is coming so that you can work to pay off balances or shop for another credit card with a lower rate. Improving your credit score over time should help you qualify for cards with more favorable rates.

A personal loan at a low interest rate can be a good tool for paying off credit card balances at higher rates, and now may be a good time to shop around, before more rate hikes kick in.

Interest rates may be slowly rising all around us, but a good credit history and credit score can lead you to the best rates on all of the credit products you use.

You can trust that we maintain strict editorial integrity in our writing and assessments; however, we receive compensation when you click on links to products from our partners and get approved.
Published March 30, 2017

Aaron Crowe is a freelance journalist who specializes in personal finance topics. He has written for Wise Bread, AOL, AARP, Bankrate and other websites that focus on financial literacy and saving money. He has also worked as a newspaper reporter and editor. You can follow him on Twitter @AaronCrowe.
View Aaron Crowe's posts and answers >
Related Links
Our support for social justice
Do You Know Your Business Credit Card Can Affect Your Personal Credit Score?
Have You Received Your Stimulus Payment? We Want to Know.