College Majors with the Highest Unemployment

A deeper dive into the data suggests that not all majors are valued equivalently in the workplace. The analysis indicates that most of the majors with high unemployment are in the humanities, social sciences, and fine arts. None of the majors are in business, healthcare, or traditional engineering fields, which are pre-professional and have a clear career track that is in high demand. Here are the ten college majors with the highest unemployment rates. 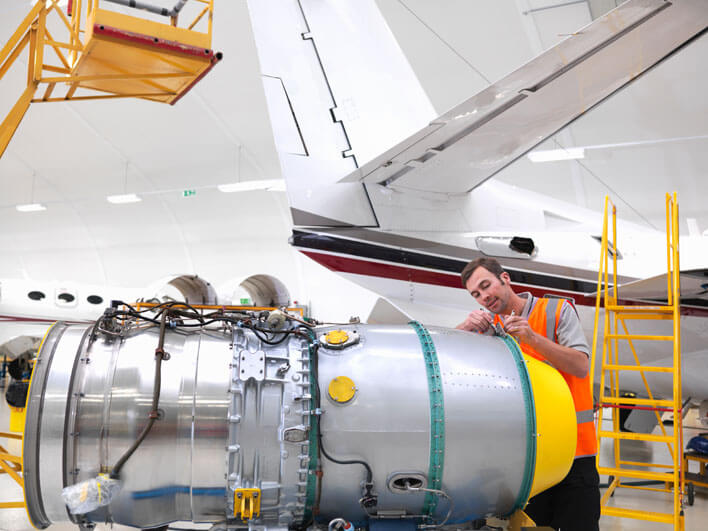 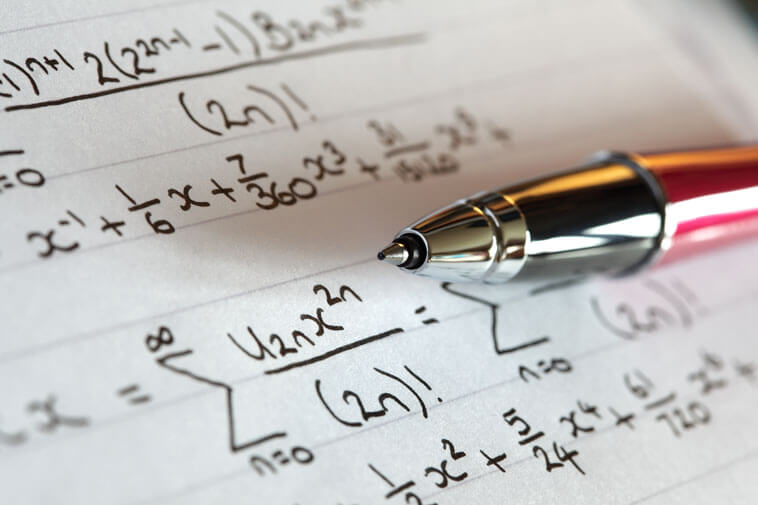 Mathematics is the second most popular on this list, but has an unemployment rate of 5.6%. In addition to becoming math teachers or statisticians, Mathematics majors often enter business fields, becoming actuaries, data analysts, financial traders, and more. The early-career median wage for a mathematics major is $48,000. 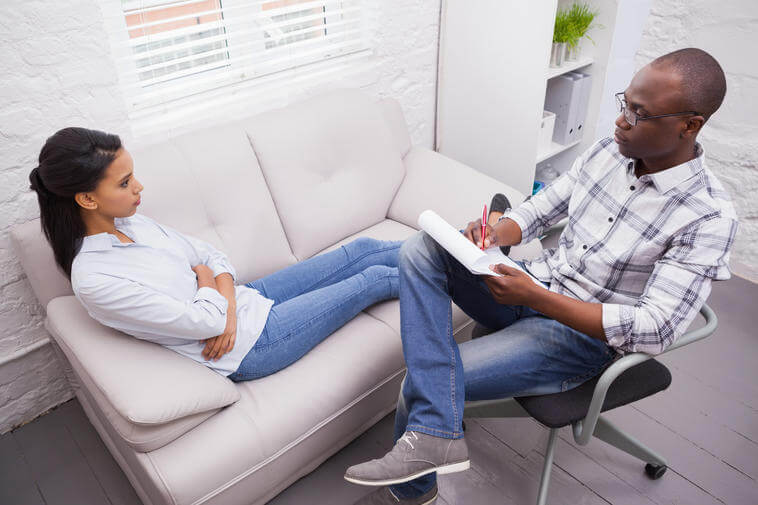 Broadly defined, the social sciences involve the study of society and the relationships among individuals within a society. The social sciences encompass fields that include anthropology, economics, political science, psychology, and sociology, which do not have the same demand in the workforce as STEM fields. General Social Sciences has only 16,234 recent graduates and one of the lowest early-career median wages ($35,000).

Credit Score to Buy a House 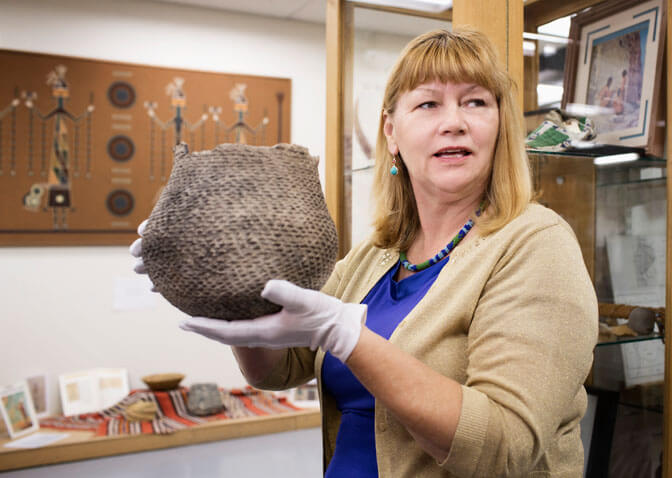 Anthropology is a specialization within the social sciences that emphasizes the study of humans, human behavior, and societies over time. Anthropology majors often pursue careers in teaching, museum curation, social work, and human resources. The underemployment rate of 60.6% is the highest on this top ten list and one of the highest underemployment rates of all majors listed by the New York Fed. At $30,000, anthropology also has one of the lowest early-career median wages. 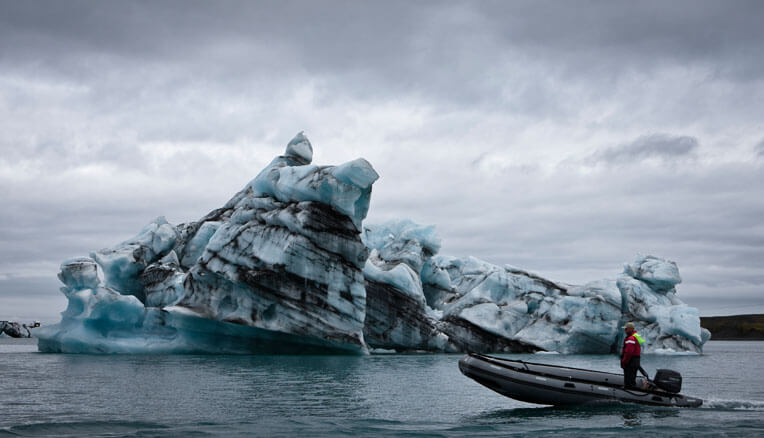 Earth Sciences usually includes subfields such as geology, climatology, oceanography, and meteorology. This discipline has the highest unemployment rate of any STEM fields listed here. The early-career median wage for Earth Sciences majors is $40,000. 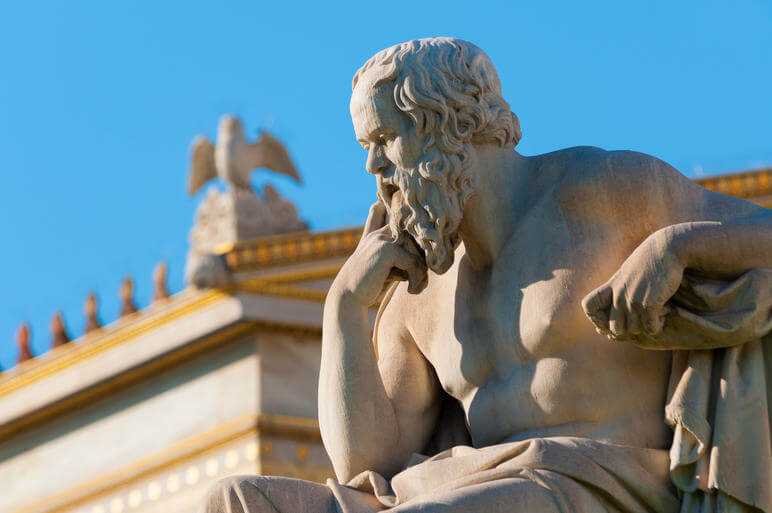 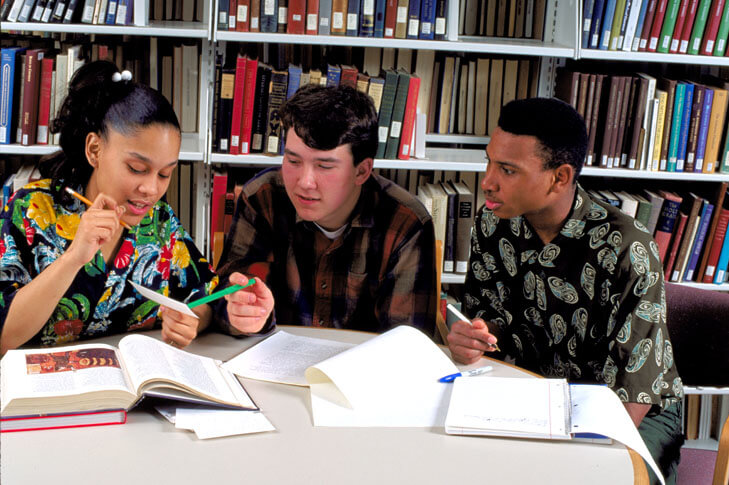 A Liberal Arts curriculum is composed of a variety of humanities subjects such as literature, history, philosophy, and theology, and social sciences such as psychology and political science. A liberal arts education emphasizes “soft skills” like writing, reading, and critical thinking rather than technical skills like accounting or coding. As a result, Liberal Arts students often have a harder time than more technical students in finding a job, as evidenced by the 6.3% unemployment rate and 57.0% underemployment rate. 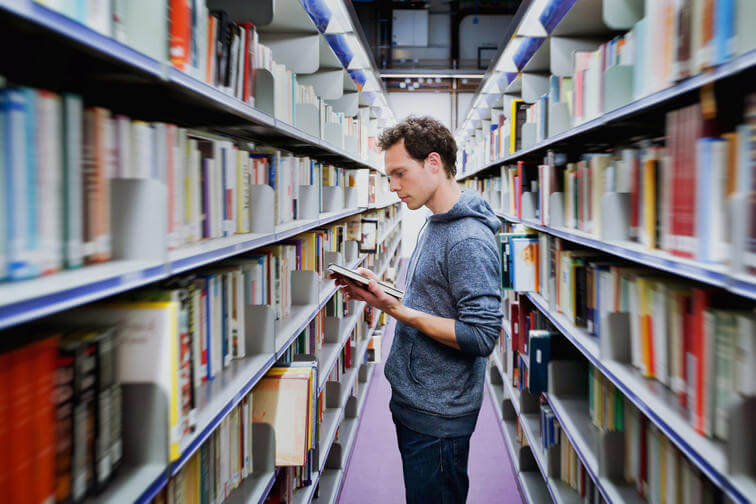 English Language is one of the most popular college majors, with 191,013 recent graduates. Although English majors might enter a variety of fields that involve reading and writing, there is no clear career track as with pre-professional programs like nursing or engineering. Many graduates who studied English find themselves underemployed or unemployed, leading to a low median wage of $35,000. 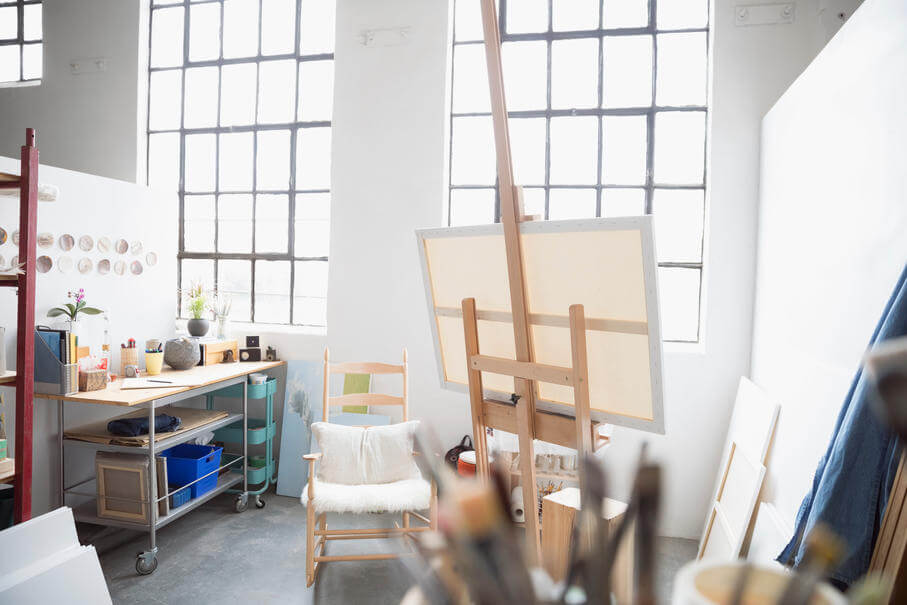 The stereotype of the “starving artist” exists for a reason. Fine Arts has the second-highest unemployment rate (6.4%) and one of the highest underemployment rates (58.5%) out of the majors listed by the New York Fed. Students who graduate with a degree in Fine Arts also have one of the lowest median wages, at $32,000. Fine Arts might include many creative fields, such as graphic design, painting, performing arts, or music. 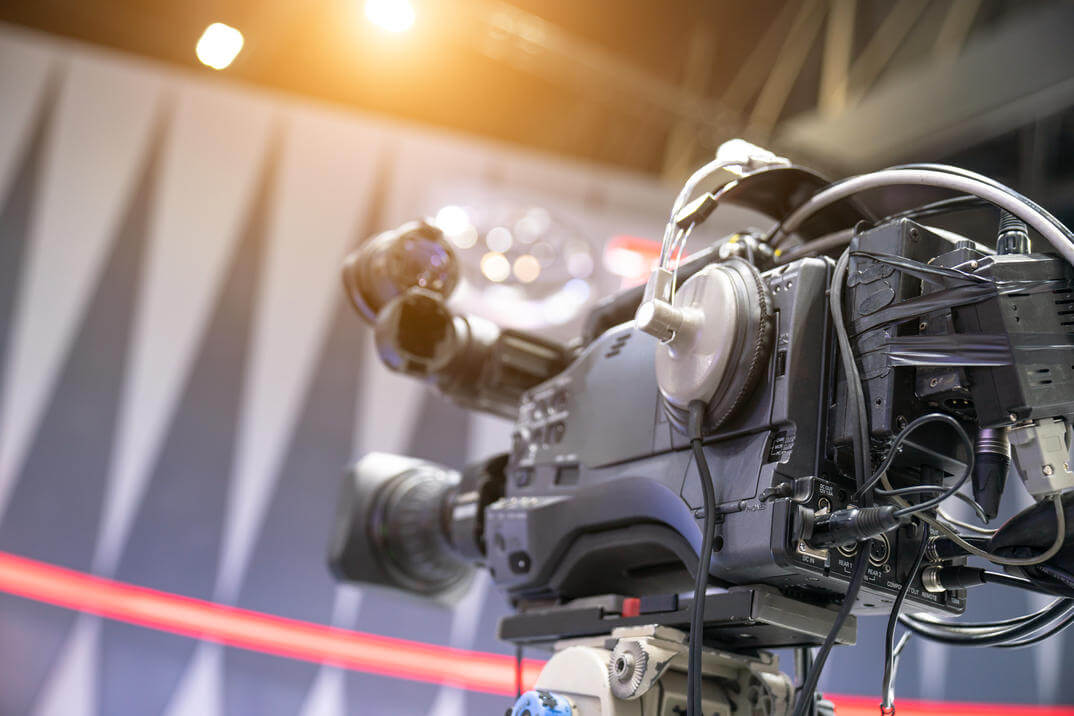 Also referred to as a “Communications” major, Mass Media is a program that includes the study of various forms of media, including television, video,  journalism, radio, advertisements, documentaries, and websites. Almost two-thirds of Mass Media graduates are either unemployed or underemployed. Mass Media has the highest unemployment rate at 7.4%.

You can trust that we maintain strict editorial integrity in our writing and assessments; however, we receive compensation when you click on links to products from our partners and get approved.
Published May 15, 2018

Credit Sesame is a completely free personal finance tool that provides you with a free credit score and recommendations to help you take action on your credit and save money on your loans and credit cards.
View Credit Sesame's posts and answers>
Related Links
How to Develop Good Financial Habits for Stress-Free Living
The Reality of Financial Stress and How to Cope
How Financial Literacy Month Motivates Financial Wellness