What is a Piggyback Mortgage and is it Right for Me? 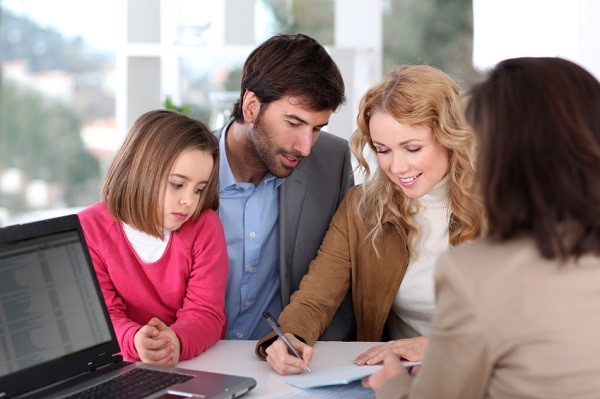 Many home-buyers strive for a 20 percent down payment to reduce the potential that they’ll later owe more than the house is worth (as happened to millions of underwater homeowners during the recession). Buying a house with a down payment of less than 20 percent also means paying for private mortgage insurance (PMI) until you reach 20 percent equity.

Lenders require PMI to protect themselves in case you default on payments. PMI premiums are tax-deductible through 2013 (though Congress could extend it further) and the fees vary from about .23 to 1.36 percent of the original loan amount.

However, there are a few ways to avoid or eliminate PMI even if you don’t start out with a 20 percent down payment.

If your home increases in value and you obtain a new appraisal showing that you now have more than 20 percent equity, it could qualify you to discontinue paying PMI. A piggyback mortgage—where you have a first mortgage for 80 percent and a second mortgage for the remaining amount—is another option. Some lenders can provide both mortgages together, while others would require you to shop around for the second loan.

The obvious advantage of a piggyback mortgage is that it avoids the cost of PMI. But, depending on how long you carry both mortgages, a piggyback mortgage could wind up costing you more in the long run. That’s because the second mortgage is typically a home equity line of credit (HELOC), which may carry a higher interest rate, according to Patrick Ruffner, vice president of mortgage lending at GuaranteedRate.com. HELOCs also have variable interest rates, making it harder to predict your monthly costs.

“With piggyback mortgages, the biggest question is ‘how soon will be you be able to pay this off?'” says Ruffner. “Something like a piggyback seems like a great idea where rates are currently low but they may increase over time.”

Still, there are a few scenarios where Ruffner says a piggyback mortgage may make sense. A homeowner who is selling a current residence but won’t close on that sale until after the new purchase might get a second mortgage and quickly pay it off using funds from that sale once it closes.

“If somebody is receiving a large bonus at year end and can pay off that HELOC in the near future, a piggyback mortgage could allow them to avoid PMI,” he adds. And instead of getting a jumbo loan, which typically carries a higher interest rate than traditional loans, a homeowner might get one loan for the conforming amount and put the remaining amount on a HELOC. (In some cases, the rates might be same for a jumbo loan versus splitting it into two loans, however.)

You can trust that we maintain strict editorial integrity in our writing and assessments; however, we receive compensation when you click on links to products from our partners and get approved.
Published July 24, 2013 • Updated: February 18, 2014

Susan Johnston is a Boston-based freelance writer whose work has appeared in Bankrate.com, The Boston Globe, The Christian Science Monitor, MediaBistro.com, Parade Magazine, and SELF, among other places.
View Susan Johnston's posts and answers >
Related Links
First-Time Homebuyers: Here’s 5 Reasons Why Now is a Good Time to Buy
Do’s and Don’ts of Budgeting During a Crisis
Wondering What to Do About Your Rent or Mortgage?