Young, Single and Buying a Home? What You Need to Know 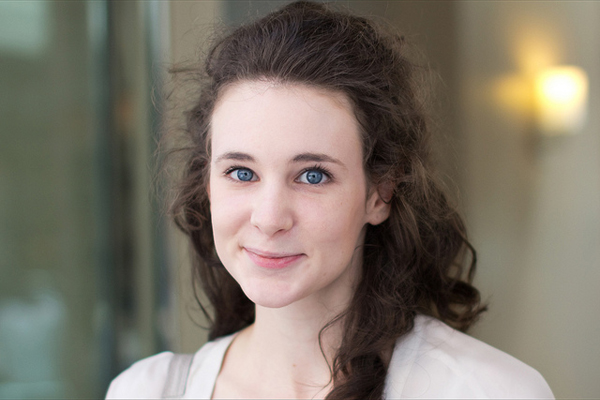 While it’s true that more money buys more of a home, and two incomes are usually better than one in that regard, it’s also true that many single people can afford – and are willing – to take on the responsibilities and expense of home ownership on their own. In fact, many millennials who entered the workforce during the recession are averse to investing in the stock market, preferring real estate instead.

Interest rates in recent years brought affordability to all-time highs, making it easier for millennials to purchase homes. In fact, a 2013 study indicated that the wealthiest 10% of millennials will account for a full fifth of all dollars spent on primary home purchases over the next few years.

Recently, the Wall Street Journal reported on some wealthy young first-time buyers who are skipping the “starter home” altogether, going straight to a luxury home for their first purchase. Many of these buyers made money starting their own tech companies or during the IPOs of Google and LinkedIn. Others are simply the beneficiaries of the fact that although middle class income has dropped slightly, the wealthiest people in the world became significantly wealthier. According to the Pew Research Center, the mean net worth of households in the top 7% nationwide grew 28% from 2009 to 2011, while the other 93% of households saw their net worth fall by 4% during the same time.

It pays to take advantage of a good deal when it comes along. We don’t have to be rocket scientists – or wealthy – to see that the market has bottomed out, prices are going up, and mortgage interest rates are rising. Rather than miss out on a good opportunity to buy before prices and rates go up, some couples are choosing to take the homeownership plunge before tying the knot.

Consider contingencies. You might not think there’s any chance of splitting up, but if you’re buying a home with a partner you’re not married to, at least consider the possibility that things won’t work out. You don’t have to become a huge believer in prenups to at least address both parties’ interests with regard to what’s probably the single largest purchase either of you will make for the foreseeable future. Create a legal agreement that specifies ownership details, who pays what expenses (and how much), and what your preferred plan of action would be in case of a split.

Also, research the various ways to hold title in order to determine which one best meets your needs. Decide whether both names will be on the mortgage. Research your state’s laws about domestic partnership. See this New York Times article for more questions that you should ask your lawyer or financial advisor.

If you’re buying a home on your own, don’t look at it as an investment. Look at it as a home. Your primary residence is not a liquid asset and should not be considered money in the bank until the day you decide to sell (and then only if your equity permits).

You can trust that we maintain strict editorial integrity in our writing and assessments; however, we receive compensation when you click on links to products from our partners and get approved.
Published August 23, 2013 • Updated: February 18, 2014

Kimberly Rotter is a writer and editor in San Diego, CA. She and her husband have an emergency fund, two homes, a few vehicles, a handful of modest investments and minimal debt. Both are successfully self-employed, each in their own field. Learn more at RotterWrites.com.
View Kimberly Rotter's posts and answers >
Related Links
First-Time Homebuyers: Here’s 5 Reasons Why Now is a Good Time to Buy
Do’s and Don’ts of Budgeting During a Crisis
Wondering What to Do About Your Rent or Mortgage?