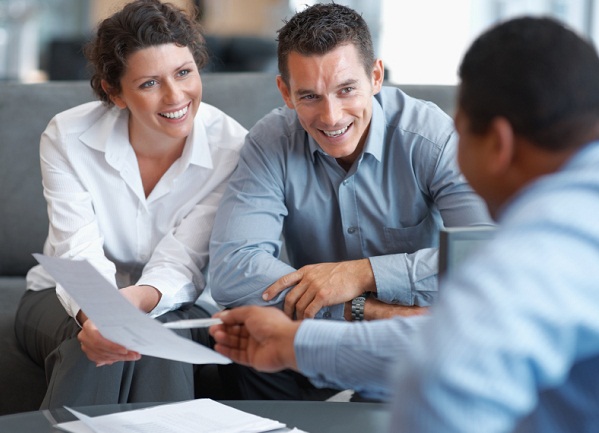 When you were a kid, you probably stashed any money you received for your birthday or from the tooth fairy in a piggy bank. Then, when you were old enough to have a summer job at the mall, you put those earnings in a savings account at the bank.

While that savings account was a good option when you were in your teens, it can be a less-than-desirable holding place for your cash reserves now that you’re an adult.

Granted, savings accounts are a great place to hold your emergency fund (which should cover at least six months’ worth of vital living expenses). “The money is liquid so you can get to it when you need it,” says Greg McBride, senior financial analyst at Bankrate, a financial information site. In other words, you won’t be penalized for withdrawing money at any time (unlike a CD).

Plus, by keeping your emergency funds in a savings account they won’t be affected by any negative fluctuations in the market—meaning that you won’t lose the money you deposited, even if a recession causes steep drops on Wall Street.

If you’re currently holding your emergency reserve in your checking account, now is a good time to move it to an account solely designated for those moments of crisis. Otherwise, you could accidentally spend the money on not-so-urgent things, like groceries or a new pair of shoes. (A savings account from an online bank is probably your best option, since they tend to pay the highest interest rates. To find the one currently earning the most, click here. )

But despite these positive attributes, savings accounts aren’t a good place to park any long-term savings (think: money set aside for retirement, college funds). Why?

The Federal Reserve has kept interest rates at all-time record lows for several years now. As a result, savings accounts pay very little—and in some cases, almost no—interest. (Current rates hover beneath 1 percent.) So money held in a savings account doesn’t maintain its buying power since any interest it earns does not keep pace with inflation, explains McBride.

Funds that are held in retirement accounts, such as a 401(k), 403(b), or IRA, have the benefit of growing tax-free. But as McBride points out, any earnings that you make on money that’s held in a savings account will be taxed.

Granted, if you have a savings account with an online bank, you might be able to avoid a monthly maintenance charge. But if you’re keeping your money in a savings account at the nationwide bank that’s just down the street, it’s likely that you’ll get hit with a hefty charge—unless you hit specific requirements, such as maintaining a minimum balance of at least a couple hundred dollars or making recurring, automatic deposits into the account. (For example, Wells Fargo charges $5 each month for their basic savings account; Chase assesses a monthly $4 fee.)

Paying a fee that’s more than what you’re earning in interest doesn’t make much sense, does it?

You can trust that we maintain strict editorial integrity in our writing and assessments; however, we receive compensation when you click on links to products from our partners and get approved.
Published March 25, 2013

Ashley Tate is a freelance writer and editor. Her work has appeared in numerous print and digital publications, including Money, O: The Oprah Magazine, Good Housekeeping, PureWow, Women's Health, and NationSwell. Previously, she was the Money Editor at Real Simple magazine, where she worked for almost a decade. She lives in New Jersey with her husband and standard poodles, Normandy and Hugo.
View Ashley Tate's posts and answers >
Related Links
4 Credit and Finance Checks To Do Before Your State Reopens
If You Become Unemployed During the COVID-19 Pandemic, Make These 4 Moves
Have You Received Your Stimulus Payment? We Want to Know.