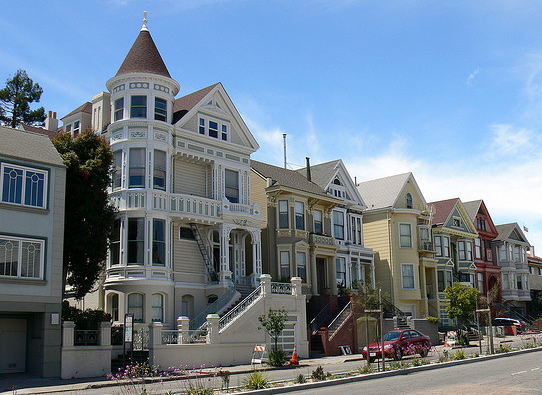 That low rate comes at a cost, of course: borrowers would pay an average 0.7 point, with 1 point representing 1% of the total borrowed amount.

And for those willing to trade the security of a fixed monthly payment for an Adjustable Rate Loan, or ARM, which initially comes at a fixed rate for a set number of years but resets each year after, rates are even lower.

In a news release, Freddie Mac’s vice president and chief economist Frank Nothaft attributed the decline at least in part to April’s mixed employment report. (While the economy added the highest number of workers in 11 months, the unemployment rate rose to 9%, from 8.8% in March.)

Despite the strong gap between fixed- and adjustable-rate loan rates, it looks like not that many US homeowners were entirely focused on monthly savings when refinancing their existing loans: in a report released Monday, Freddie Mac said that fixed-rate loans accounted for more than 95% of refinance loans.

You can trust that we maintain strict editorial integrity in our writing and assessments; however, we receive compensation when you click on links to products from our partners and get approved.
Published May 17, 2011 • Updated: December 28, 2012

Credit Sesame is a completely free personal finance tool that provides you with a free credit score and recommendations to help you take action on your credit and save money on your loans and credit cards.
View Credit Sesame's posts and answers>
Related Links
Credit Rich and Cash Poor: It Can Happen
Ordinary Americans Feeling the Impact of Stock Market Losses
How the Fed’s Largest Interest Rate Rise Since 2000 Impacts Consumers