Ashley Tate is a freelance writer and editor. Her work has appeared in numerous print and digital publications, including Money, O: The Oprah Magazine, Good Housekeeping, PureWow, Women's Health, and NationSwell. Previously, she was the Money Editor at Real Simple magazine, where she worked for almost a decade. She lives in New Jersey with her husband and standard poodles, Normandy and Hugo.

Top 10 Cities Where Residents Struggle to Pay Their Bills
October 7, 2016

It Pays to Be a Grad: 10 Cities Where Annual Income Exceeds Average Student Loan Debt
September 27, 2016

10 Cities Where Residents Are Addicted to Their Credit Cards
August 31, 2016 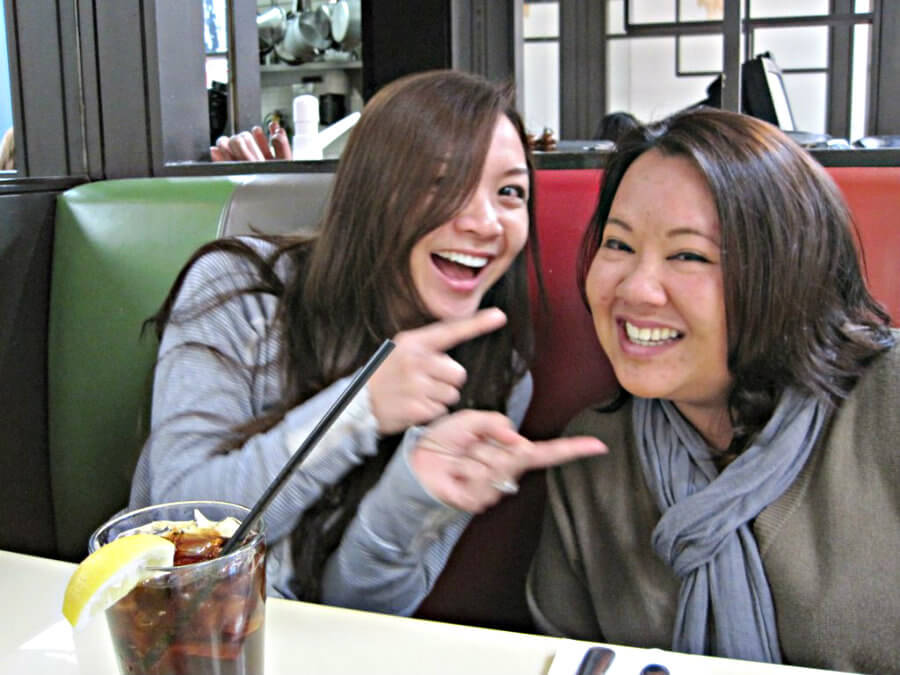 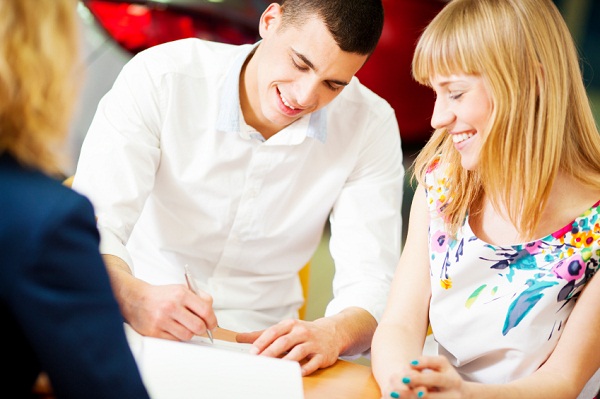 Co-Signing Dangers: Why You Should Think Twice Before Co-Signing a Loan
August 14, 2015 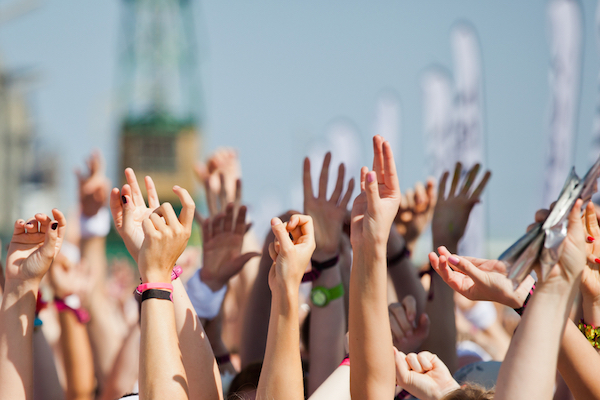 The Secrets to Crowdfunding Your Student Loan Debt
July 29, 2015 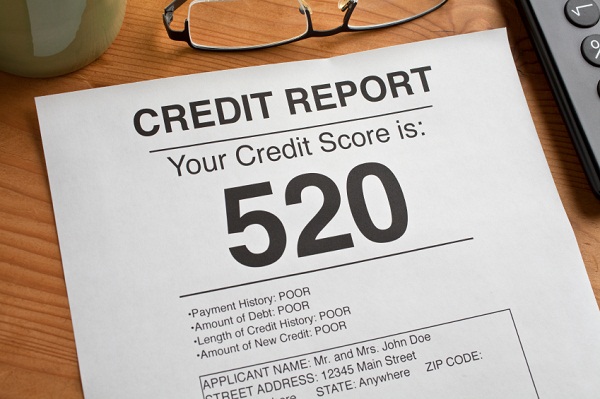 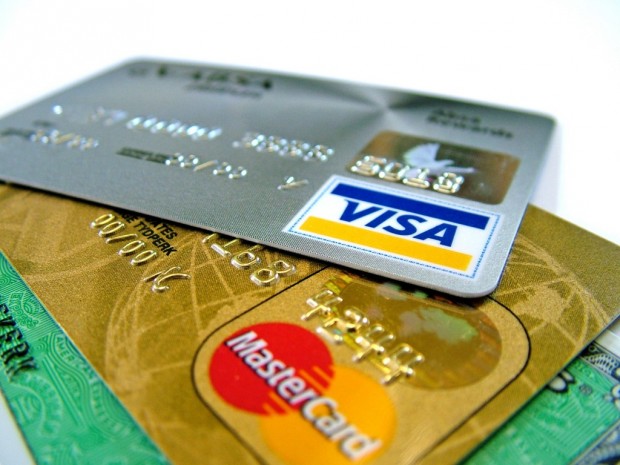 5 Things You Need to Know Before Applying for a Credit Card
July 1, 2015 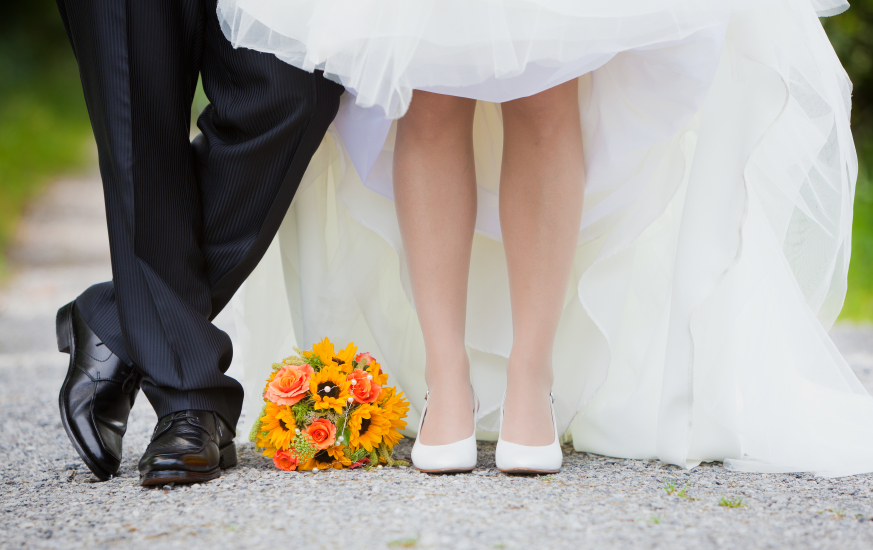 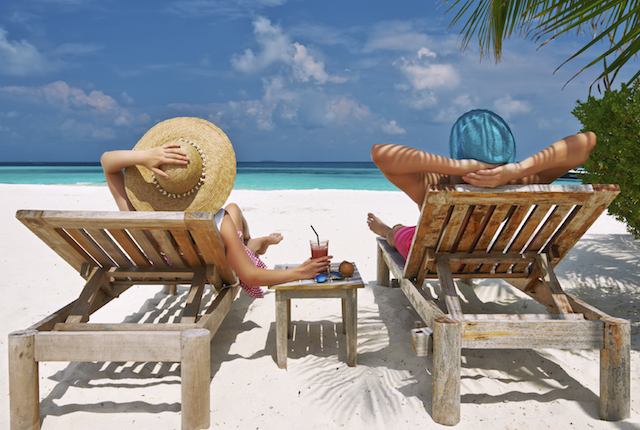 7 Easy Ways to Save Money on Airfare
January 20, 2015
Recent Posts by Advisors
Is 700 Really a Good Credit Score?
The VantageScore 3.0 Model & How It Works
International Women’s Day Report 2018
Survey: Will Americans End Up Paying More or Less in Taxes This Year?
Travel Insurance this Summer: A Do or Don’t?
Questions Answered by Advisors
How do I file a dispute with Experian and will this affect my credit score?
I was looking at your list of the top balance transfer credit cards 2014 and was wondering if they fluctuate that much from year to year?
I am wondering how can I improve my credit score quickly before I apply for a mortgage?
Credit Sesame
Free Credit Score
Free Credit Report
Credit Cards
Mortgages
Loans